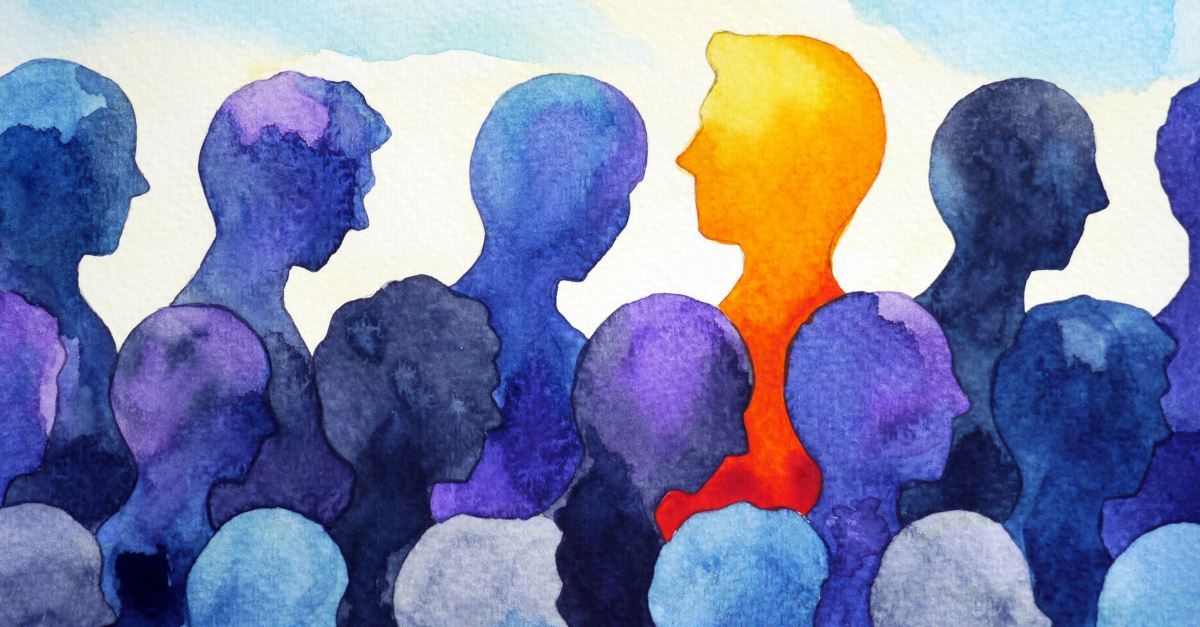 No one  in the Church is particularly sad about the cultural Christianity which once was vibrant and influential.  It created no small mess with its presumption of a veneer for a living faith.  Church membership rolls swelled with names of people who were not really members at all -- they do not attend (except for a high holy day here and there or family celebration) and they do not know the faith well enough to distinguish the cultural face from its doctrinal reality).  Outside the Church, the world rejoices at the collapse of a cultural Christianity they presume to be only real Christianity.  It might be easy to dismiss the whole thing.  Indeed, some think we are much better off without it.  But are we?

Certainly the face of a legalistic Christianity which seemed to be more concerned with controlling behavior rather than transforming hearts with the Gospel would not be welcomed by an unbelieving world.  The stereotype of a Christian who says only "no" has colored the face of Christianity and made it easy for unbelievers to dismiss with delight.  Christians have in some ways hidden behind the cultural face of the faith.  Christian became a synonym for what society deemed proper and for a person who led a decent enough life, did not beat spouse or children, did not cause a scandal, and took care of himself.  As long as it seemed to work in an external sense, many churches were content to leave the mask in place.

At the same time, however, American culture became more gritty.  We became accustomed to the vulgar language that now predominates.  We no longer looked away at the gratuitous sex and violence in the movies and did not object when it moved to prime time TV.  We are rude to the people we don't like and even impolite to the people we do.  The opinions that once we talked and argued about became dividing lines that prevented any conversation at all -- only name calling and threatening words that further deepened the divide.

While I do not relish returning to the way things were, I do miss the civility that once seemed ordinary and not exceptional.  Even in the Church, where political opinions should take second place to the faith that unites us, our people talk about their politics and often in the same way they do in the public square.  I am sure that I am not the only pastor who has heard complaints about these political conversations.  More than once I have listened to a member complain that off color jokes and stories were told over coffee in the fellowship hall or greeting in the entry way.  It seems that the cultural Christianity of the past seemed to have more influence over what appropriate and salutary conversation and life than we gave it credit.  Both inside and outside the Church, cultural Christianity had its influence and, whether welcome or legitimate of not, it was part of what made our live more civil and polite -- even if only on the outside.

Of course, in the end, the frustration in the Church is that the Gospel so often seems slower acting than the Law.  But that is the age old problem faced by every generation.  Behavior changes rather quickly under the threat of exposure or punishment but the heart is changed more slowly.  That should not justify an appeal to the Law where the Gospel should speak and work and act.  As long as we are sinners these inconsistencies will stand out and, depending on the situation, the Law or the Gospel must be applied.  For the distinction between the Law and the Gospel so heralded by Lutherans is more so a pastoral direction than one for preaching and teaching.  That said, Christians have too often consoled themselves that they are exactly the same people as those outside the Church -- except that they are forgiven.  Well, that is not quite right.  We are not exactly the same as those outside the Church.  We are the baptized, in whom the Spirit works, and, crucified with Christ, we have been raised with Him to new life now and eternal life.  Perhaps the flourishing of cultural Christianity came because we in the Church were too adept at preaching justification and too ill at ease calling on the people of God to walk worthy of the Gospel.  But that subject is for another blog post to be sure.

Over the last few decades, American culture has, in fact, become balkanized over various moral and religious issues (even though some claim them to be only political issues), such as:

On these issues there is simply no compromise possible for either the proponents or opponents on a given issue. Victory or defeat are the two options for either side. As with the major issue that existed in the 1860s, one side may push the conflict into a life or death alternative.

Christian leaders, including those in confessional Lutheran churches, are faced with the need to maintain their church's doctrinal position on a given issue, while at the same time, maintaining the desire not to further increase or heat up the balkanization.

As we look to the future, it appears a greater level of persecution for the Church may be arriving sooner than later. Civil religion has been prominent here in the U.S. As things become more difficult, I personally expect (unfortunately) many to leave the Church, and “churches.” Not to say there won’t be those who still promote morality and civility, but it will be politically-based. Perhaps this will begin to alleviate the coarseness that has crept in? We should be happy if it removed pressure and influence from the Church. Certainly, each Baptized believer should examine their life, turn, and advocate that others in the Church follow suit.

I know for myself, I am certainly guilty of becoming far more coarse, and it is sin. May the Christ grant through His Holy Spirit repentance an renewed Faith.