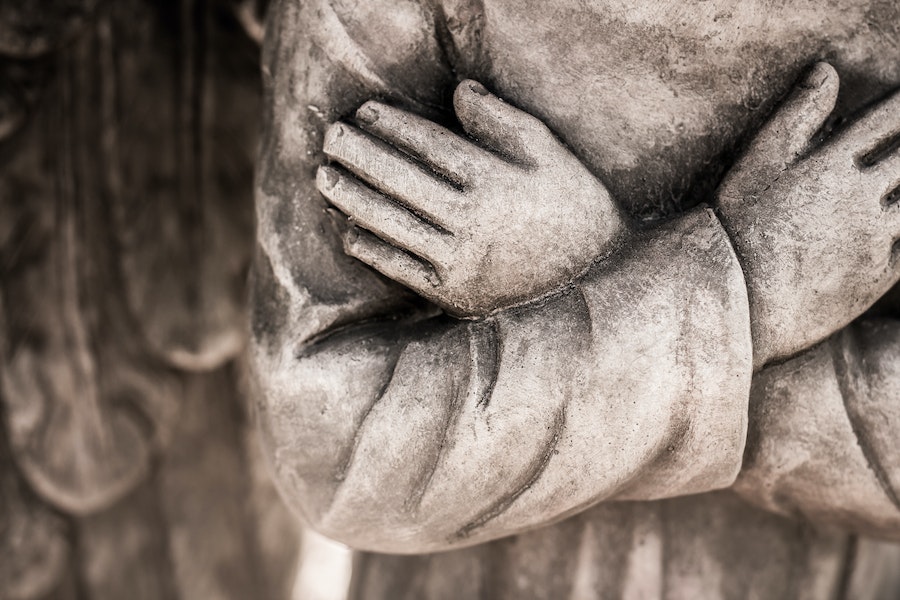 The poet John Milton wrote, "They also serve who only stand and wait."  Waiting is referenced several times in Scriptures.  "I would rather be a doorkeeper in the house of my God than dwell in the tents of If you the wicked." Or so says the Psalmist in Psalm 84 of those who wait and watch at the gate for the Lord.  If you look them up, you find that the gatekeepers were Levites stationed at the gates of God's house. Though hardly a glamorous job, it was essential.  Every day they opened the temple gates in the morning and at the end of the day they closed them again for the night. They were not merely ornamental.  They had a purpose.  They stood at their positions to receive the tithes and gifts brought by the Israelites.  They watched not only over the House of God but the all that was brought in.  Its storerooms and treasuries were watched so that they were kept secure for the Lord's purpose.  They also protected the Lord's House from those who did not belong -- the unclean who could not enter the Lord's House.  It was honorable work given to those who were trustworthy but it was long and tedious.  It was not particularly interesting or fulfilling but it was important.  Standing guard at the entrance to God's house, the doorkeeper himself stood as a sign and symbol, a reminder, that entrance into God's presence was not a right but a privilege.  It was nothing to be taken lightly or casually.  Also the gatekeeper or doormen were signs and symbols of all of God's people -- those who wait upon the Lord in the duty and obedience of faith.  The waiting that was their vocation but it was also their curse -- long hours waiting and waiting and waiting.

The whole idea of standing guard was the fruit of sin.  The Garden of Eden had no need of gatekeepers before Adam and Eve chose to rebel and became unwelcome where God had placed them.  So God "drove the man out, he placed on the east side of the Garden of Eden cherubim and a flaming sword flashing back and forth to guard the way to the tree of life" (Genesis 3:24).  But that was not the only word from the Lord.  With His grace and mercy, He had sent them forth with the promise of redemption and into a history of waiting for the day when that promise might be fulfilled.  Eve cried out in labor that God had given her the man but The Man would not be for thousands of years of waiting in faith upon God's kairos.

Between Eden and the revelation of the Savior, nearness to God also included the acknowledgement of His holiness.  Even mighty Moses had to maintain his distance from the burning bush.  He stood not on the ground of right but the holy ground of privilege, grace, and mercy (Exodus 3:5).  Though God addressed Moses directly, even  Moses dared not see the face of God and live (Exodus 33:20). At Sinai Moses was commanded to mark the mountain and honor its sanctity with the warning that whoever would even touch it would be put to death (Exodus 19:12).  The context of faith is waiting and even with the very promise of God hidden in that waiting, there is threat and consequence that cannot be denied.

In 1 Chronicles 9, we are told of Phinehas, grandson of Aaron, who had been placed in charge of the gatekeepers.  Almost matter of factly it is reported that they guarded the entrance to the dwelling of the Lord.  Quite literally "over the camp of the Lord, guarding the entrance."  In bits and pieces it unfolds until we encounter a family of gatekeepers (and musicians) -- the sons of Korah.  And with this we are back at Psalm 84, called a Psalm of the sons of Korah. So these sons of Korah were the ones who saing, "I'd rather be a doorkeeper in the house of my God."  It is perhaps a small point but Hebrew does not exactly have a noun for gatekeeper -- it is a verb.  Sort of "I'd rather be stationed at the threshold in the house of my God."

At the King's Gate of Solomon's Temple the gatekeepers worked in shifts seven days a week.  Down 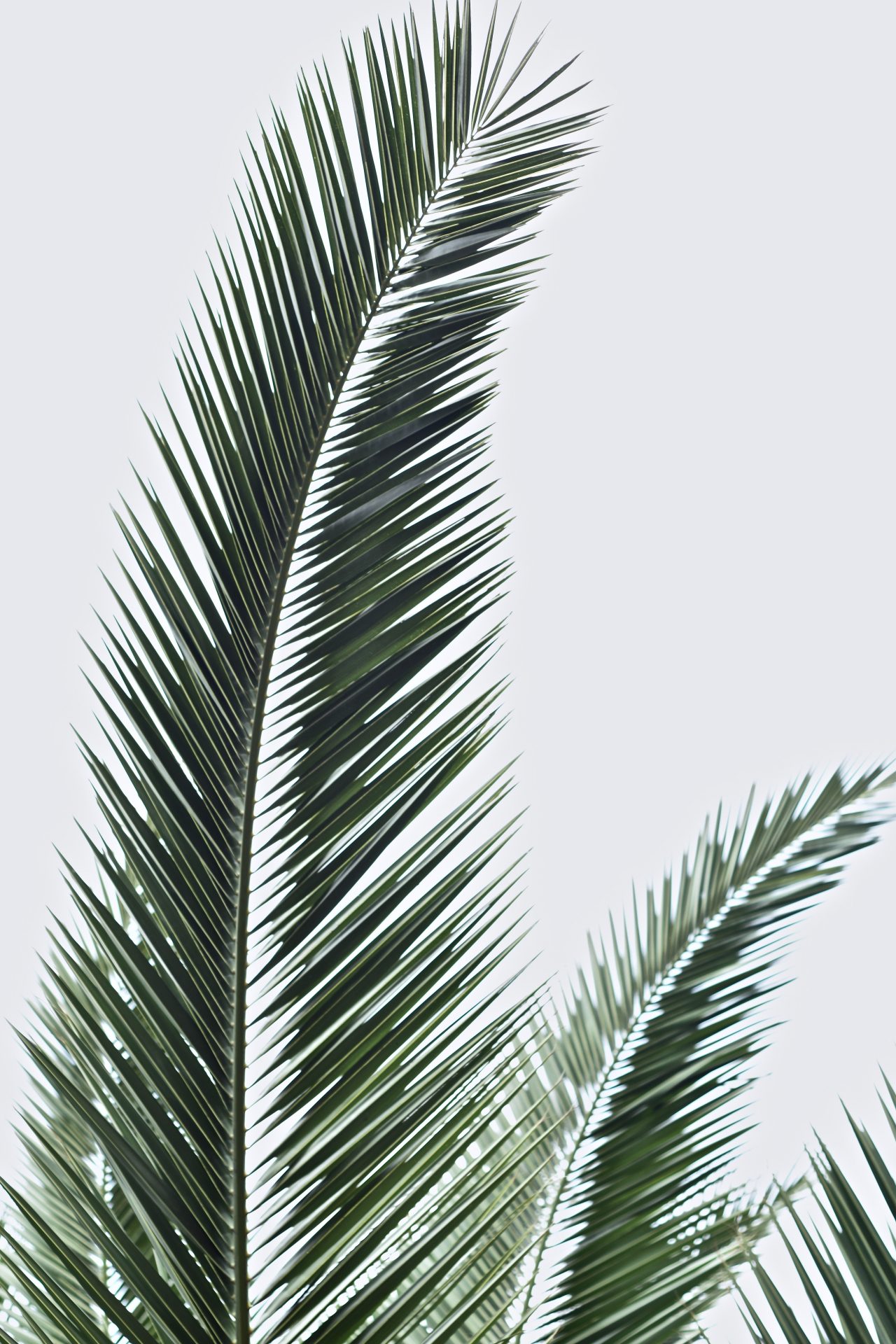 through the history of exile and return, the gatekeepers continued their service.  They served and waited on behalf of a nation and a world awaiting the Lord.   In hope the gatekeepers stood for they were waiting for the true king of Israel to come to the temple. Psalm 24 refers to this: "Lift up your heads, O you gates! Lift them up, you ancient doors, that the King of glory may come in."  Note that it is precisely this psalm that is fulfilled when the Lord Jesus made a triumphal entry into Jerusalem, sitting on a donkey while the crowds spread clothes and palm branches on the road (Matthew 21).  When He had entered the city, Jesus went to the temple, and there He took on the role of gatekeeper, driving out the merchants and the moneychangers.  Filled with zeal for the Lord and the Lord's House, Jesus takes on the duty and fulfills the office of the gatekeeper by cleansing the temple.  But that does not mean there are no more gatekeepers.

Now we are all gatekeepers -- waiting on the Lord.  Not for the revelation of the Savior but for His coming again.  We protect the treasure by proclaiming it.  We guard not a place but a holy purpose and calling as the voice still sounds to prepare the way and the people still gather with palms and hosannas to proclaim the King of God has come.  He has come to take up not only His presence in the Church but in our hearts.  So we acclaim Him the King of Glory, by the power of the Holy Spirit, and we announce to the world that He who is the Blessed One has come to seek and save.  We know that this time is not without end, that the day of salvation will come to a close and the day of judgment will begin.  Until then we stand and wait, proclaim and announce, rejoice in what has come and anticipate what is to come.  Happy Advent, gatekeepers!

Thank you, Pastor Peters. A remarkable sermon, about what many of us have given no thought. I particularly appreciate how the whole concept is ultimately wrapped in the Gospel.
Indeed, we gatekeepers have reason to rejoice.
Peace and Joy!
George A. Marquart

In the “War of the Gates,” in which the Gates of Hell cannot prevail against the Church (because She is Christ’s Bride, to mix metaphors), what a wonder that Jesus callls us to attend to the gates!