What does it mean to actively participate in worship? 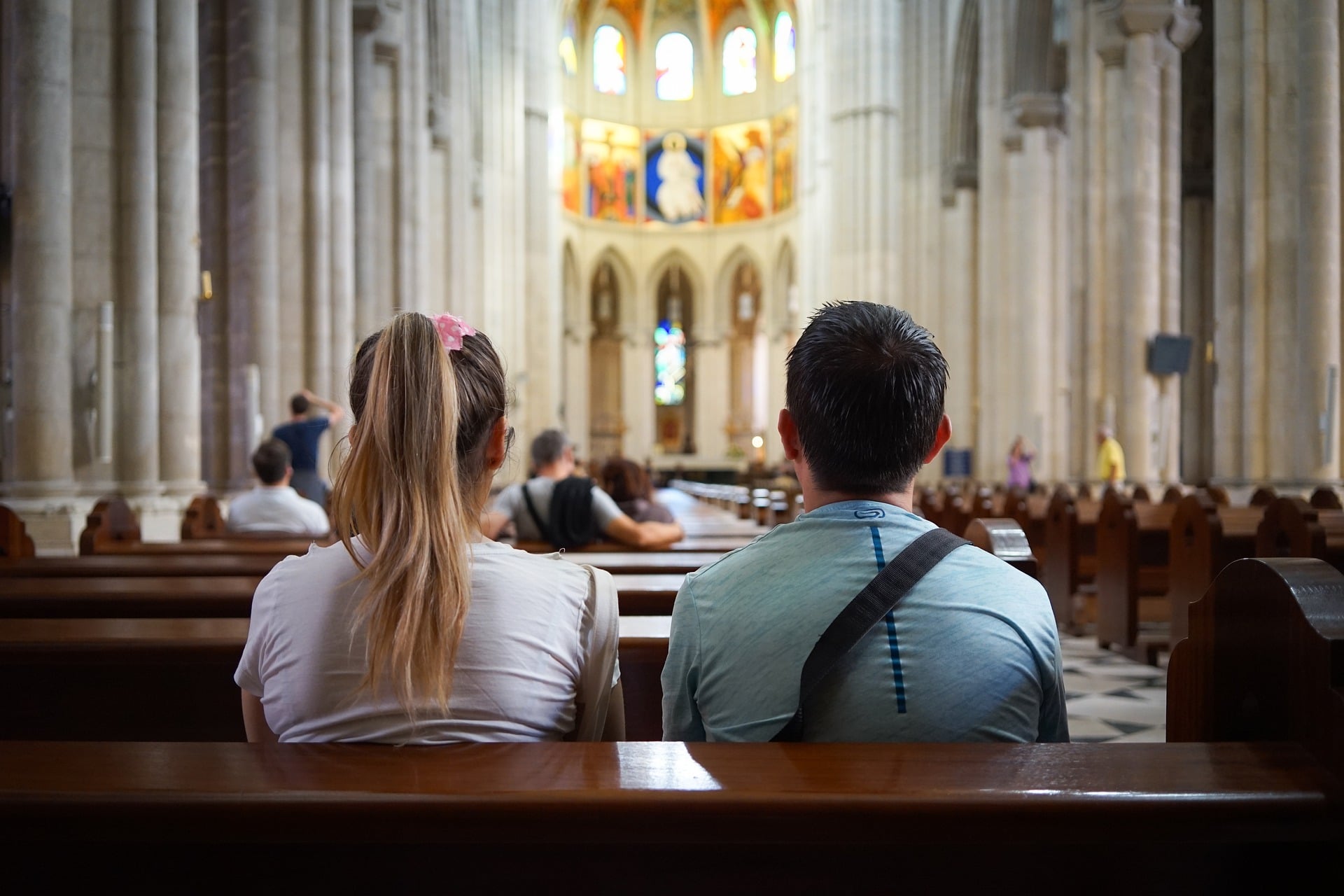 Lutherans often turn up their noses at the Latin Mass presuming a sense of superiority because ours is in the vernacular and has pretty much always been that way (even though Luther loved the Latin and believed it would continue).  We sometimes presume that to participate in worship mans to understand everything that takes place.  I am not sure that this is a tenable position and am confident that what happens in worship is not primarily targeted toward our understanding anyway.  But Rome does not seem to have much patience with the Latin anymore anyway so there goes one of our favorite complaints.

Some Lutherans turn up their noses at ceremonies in the Divine Service believing that only those things that are understood (and, for many, appreciated) are worthy anything.  The rest falls somewhere in the category of vain words and empty gestures -- the stuff that falls under Jesus' complaint against the worship He encountered among those who were known for their zeal.  This is a red herring as well.  We teach our children to do things all the time but know that their understanding may not come for a long time and their zeal for such things may never arrive -- still it does not keep us from teaching these rituals to them.  I am not sure that the value of ceremonies is simply that we get them or appreciate them.  They teach without words.  That is enough.

I grew up in an age in which to actively participate in worship meant giving people equal time and exposure in leading parts of the Divine Service.  Although my congregation never did it, at the time I would have jumped at the chance for a youth Sunday in which the kids did everything on Sunday morning.  Then I was really participating because I was large and in charge.  What we thought as youth eventually became the cause for putting women in leadership roles on Sunday morning as well.  Unless you have your shot at the center stage, you cannot really be participating, can you?  Unless you are doing something, you are not doing anything.  Or, are you?

Active participation is not getting something out of it either.  I can well recall somebody wrestling with a small child during church and then saying offhandedly to someone in the Narthex "I don't know why I came to Church today -- I got nothing at all out of it!"  Okay, I understand what she was saying and her kid was a holy terror that day but getting a little tidbit of information or a help to make your life better or some insight into something you had wondered about or any other such thing is not what active participation in the Divine Service is.  Active participation is not the feeling that it was worth it to be there or it made you think about something or feel closer to God.  These things are nice enough but that is not what it means to actively participate in the Divine Service.

This is our active participation -- believing in it all and trusting that God has been in this place and we have dwelt with Him as the recipients of grace undeserved and life beyond imagination. Active participation is not about what you do but what God does for you, to you, and through you and your trust that it is as He has said, He does what He has promised, and the future He has prepared will be yours in His time.

To actively participate in the Divine Service means to believe.  Faith is not incidental to it all but the object of all that God is doing -- to build us up in this faith and preserve us in this faith until He has finished all things and delivered us into His heavenly kingdom forevermore.

Quite possibly your best post ever. May you continue to be a mighty voice and blessing for the Church!

The initial statement itself is presumptuous in its claim that, "even though Luther loved the Latin and believed it would continue," a "sense of superiority" is the reason Lutherans prefer a worship service in their own language. In fact, Luther eventually wrote and used the German language Deutsche Messe, which should dispel any, even subtle, implication that "wir die Messe nicht abtun" includes maintaining the Latin language.

Lutherans often, and as one of their confessionally "favorite complaints", turn up their noses at the Rome's "Latin Mass" not because of its Latin language, but because of its heresies. One famous Lutheran has even asserted such a Mass is a "dragon's tail... [which] has begotten a numerous vermin-brood of manifold idolatries."

The photo included with the article is of the Almudena Cathedral (Santa María la Real de La Almudena), in Madrid, Spain.

Sorry….just a typo: We sometimes presume that to participate in worship mans to understand everything that takes place. You just left out an “e” in means

Excellent article….I will use it!