What kind of King makes peace with His own blood? 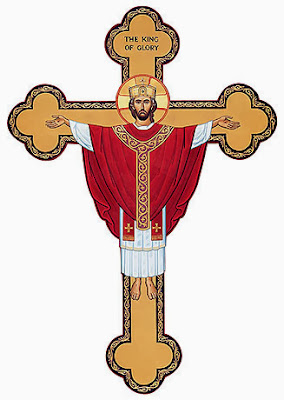