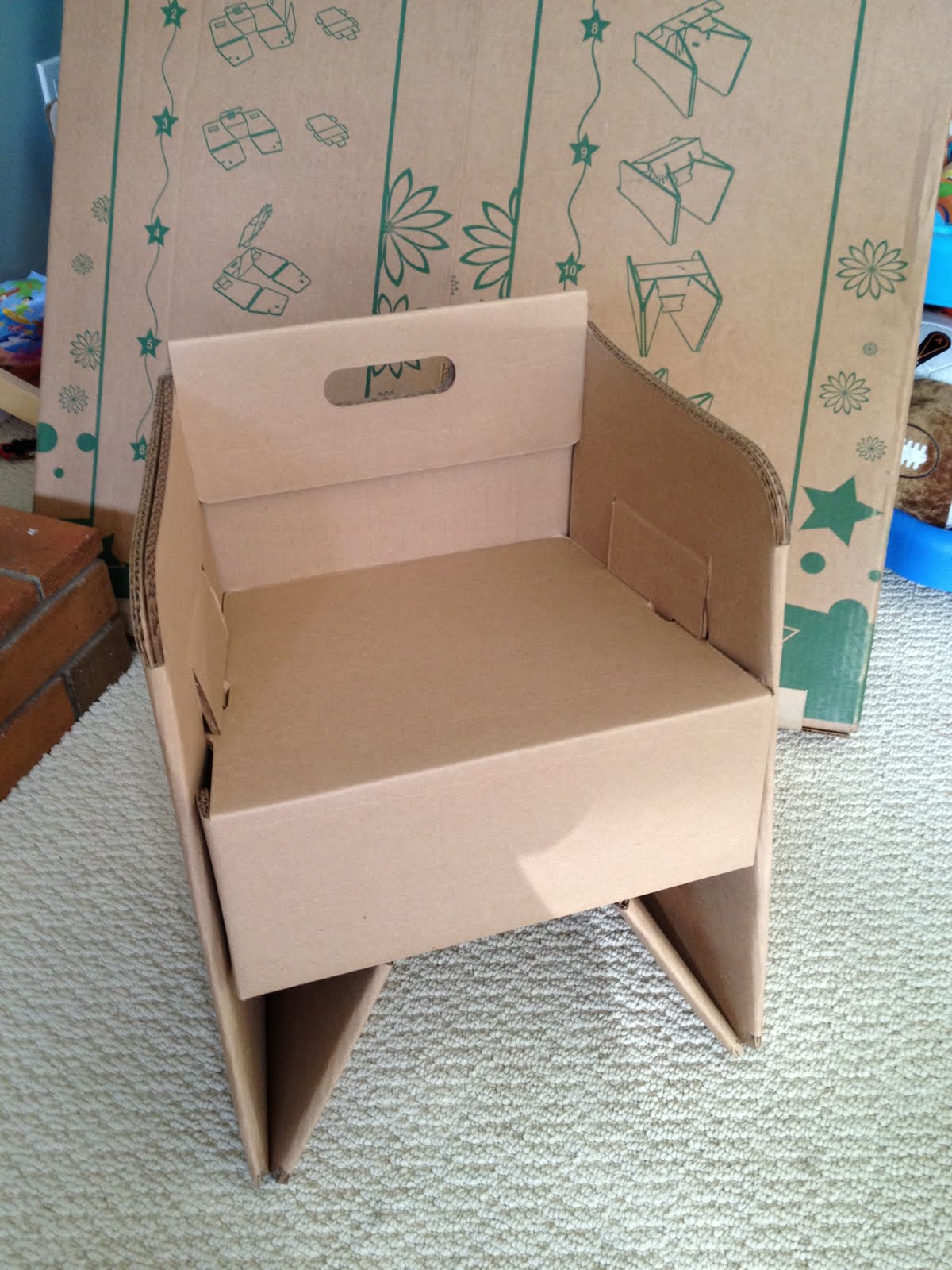 A million years ago when my wife and I were first married and had no money, we purchased a cardboard table which was covered with a table cloth from top to the floor.  No one knew it was just cardboard because the cloth covered up the humble underpinnings of the table.  Now cardboard and particle board and pressed wood are the norm at discount furniture stores.  Thin veneers of real wood and vinyl or melamine prints that look like word cover up the lack of solid wood.  Until it gets wet.  Cardboard and the various kinds of manufactured woods cannot stand water.  They swell and buckle and shed their fake skin until they become unusable.

Cardboard Christianity looks great.  It is covered with the thin veneers of success that make us think all is well.  They have huge buildings and budgets to cover their large staffs and programs.  They have plenty of folks in the theater seating that is as comfortable as can be.  The purveyors of this imitation Christianity are good looking, well spoken, passionate, and persuasive entrepreneurs of their trade and craft.  They promise us what we want to hear.  They make us feel better about ourselves, better about our lives, and better about our future.  But they are cardboard caricatures of Christianity and as soon as storms come, they are exposed as not the real thing.

Every pastor wants the church to grow and nearly every Christian wants their own congregation to grow.  This is a strength and a weakness.  It is a strength because it proceeds from our conviction that God wants His church to grow but it is a weakness because we presume we make it happen and there are short cuts to the faithful proclamation of the Word of God and the faithful administration of His sacraments.  If people are rebuffed by the high cost of real Christianity (self-denial, submission, creed, confession, struggles and suffering, etc...) we are all tempted by our desire to see the church grow until we tend to soften the Word, omit the harder truths of discipleship, and substitute self-help and self-esteem gospels for the real Gospel of the cross.

Real Christianity always exhibits the marks of brokenness, the weariness of suffering, the wounds of struggle, the want of self-sacrifice, and the hope built less on vision than on trust.  No, these are not God's last words to us or for us but the shape of our future is less predictable by us than it is clouded in the mystery of God.  Though we are broken, we shall be healed, weary but we shall not succumb, struggling but with the outcome already decided, giving but in giving supplied, and trusting not what might be but what shall by God's promise.  The real Church may not be so pretty on the outside but inside is the great and shining treasure of God's mercy and grace along with a hint of what unimaginable future He has prepared for those who love Him and are called according to His purpose.

Every age has its same temptation though the form of that temptation may change.  Stadium churches with their spectator worship and cardboard Christianity are but one incarnation of the enticing desire that has afflicted every age -- a short cut to heaven (or your best life now).  Why is it that Scripture speaks so much of suffering and of the God who is hidden (at least in the world's estimation) in that suffering and modern Christianity speaks so little of it?  The greatest hymnwriters wrote of their sorrows and defeats the joy and victory of Christ -- owning what was His and given to us by grace as their own hope and promise for the future their lives can now know only in part, through the mirror dimly.  The recurring call of every faithful sermon and the voice of every faithful preacher is the same tired old invitation to repentance and faith.  The liturgy is eminently predictable but its gift still the most awesome mystery of God who comes to us in bread and wine with the riches of His grace once expended in suffering to purchase our freedom.  The freedom He purchased is the same liberty that we exchange for obedience to Him whose love could not let us go.

When I go to the furniture store, I still look at the back to see how much of the wood is real and how much of it is counterfeit.  Sometimes that is the very thing you must do in the Church -- check it to see if its witness is faithful Christ and to the Scriptures and to the tradition handed down from the saints.  The real Church may not be as pretty as cardboard Christianity but it will remain when the storms have ruined the cardboard illusions of reality so many of us are too willing to settle for. . .
Posted by Pastor Peters at 6:00 AM

Pr P: while I oppose church growth theory and practice as much as you do, I can't help but see a sanctification of failure in your words. The heterodoxy and -praxy we oppose is no worse than the nasty cliquishness I've experienced among the orthodox. If only we worked out house-cleaning as much as we did drum-beating...