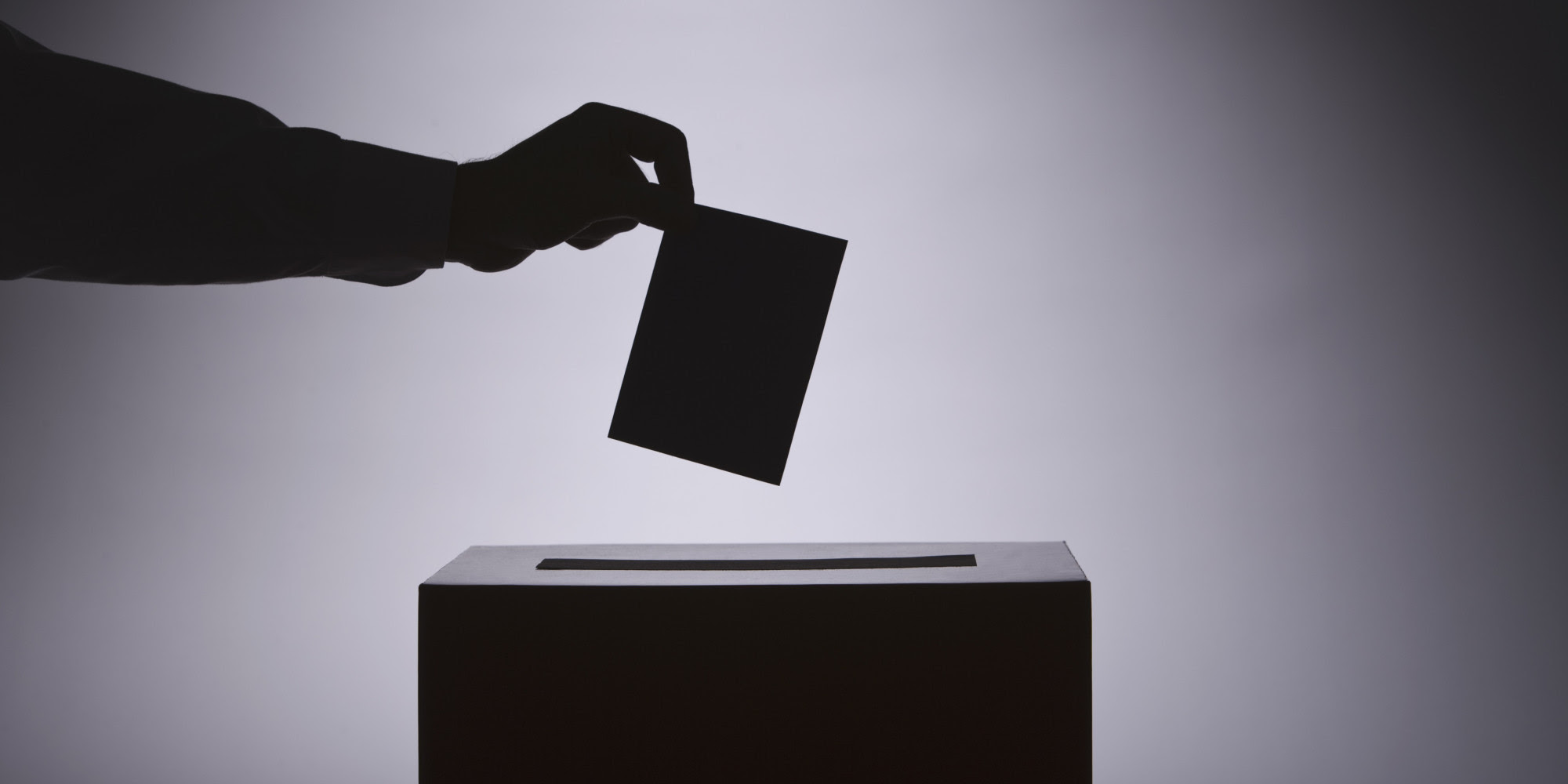 If same-sex marriage comes to America, it will not be because Americans asked for it.  In the last 15 years the question was put to the people in nearly every state of the union. Even in liberal states like California, even on ballots in purely democratic primaries, the people voted overwhelmingly to keep the definition of marriage unchanged.

Cathy Ruse, JD, former Chief Counsel of the Subcommittee of the Constitution in U.S. House of Representatives, is Senior Fellow for Legal Studies at the Family Research Council, has written a somber reminder that the tidal wave of approval for same sex marriage is a tool of the media and the court system in America and that if it were left to the voters, marriage would not be redefined.  You can read her here.


We live in an age where the wrong opinion on same-sex marriage can cost you your job or your business. Where the wrong answer to a reporter’s hypothetical question can bring death threats. It’s a wonder anyone would tell a stranger on the phone what his views are on marriage.  But in the privacy of the voting booth, you are free from the bullies — free to consider what marriage means. And what children really need.

She is absolutely correct in pointing out the public consequences of deviating from the politically correct position on the issue of same sex marriage.  In fact, my own blog was singled out, charged with hate speech, and reported because a reader found opposition to same sex marriage offensive and believed the comments of a few folks on this blog to be mirrors of my own position.  The bullying in this debate is clearly NOT from the side that wants to preserve an understanding of marriage as old as time itself.


When historians write about the politics of marriage during the first American decade of the twenty-first century, here is what they will write:

Historians with an ounce of integrity will report that by this year 50 million Americans had stepped into voting booths from coast to coast and cast votes to keep the definition of marriage unchanged.

The votes were counted and they tallied up a viewpoint to retain the traditional definition of marriage.  That has proven too much for those who believe that change must happen.  If it cannot happen in the minds of people alone with their consciences in a voting booth, then it will happen by other means.


And then they will write that in 2013 a federal judge struck down the law that Utahns had passed to keep marriage a man-woman institution.

But this is folly. We know that historians will not write it this way.  Instead they will speak of a “shift in American attitudes.” They will use phrases like “tidal wave” and “sea change.” They will ruminate on how rapidly Americans embraced the new paradigm.  But of course this is an illusion. All that can really be said is that a handful of liberal judges embraced it. And then imposed it on the rest of us.

And then in 2015, the SCOTUS decided on behalf of all of us that something will be the law of the land that was never envisioned by the constitution or the bill of rights.

What we face in America is a rerun of the 1973 abortion decision in which judicial activism decided that conscience of the people and the will of those people expressed through the ballot box was not enough, was not fast enough, and was not reliable enough to entrust a decision that the liberal elite believed must be made.  Just as that decision divided America while some 40 million children were disposed off as if they were nothing, so are we the victims of a judicial activism that imposed the untried values of a liberal elite upon a people whose elective will and votes have consistently said otherwise.  The cultural divide in America will be further strengthened by such lack of judicial restraint and this is no small threat to our future as a people whose common values unite us over economic, cultural, and racial divisions.

Quite apart from the religious consequences of this change, the cultural divide that has been cemented in place by the SCOTUS and by judicial activists intent upon imposing upon us their own will, purpose, and desire will test the very fabric of our unity.  Some are not sure that unity as a nation will survive.

Decisions like this cannot be decided by popular vote. Does anyone believe that Brown v. Board of Education would have been settled as it was had this been put to a popular vote in 1954? Or Loving v. the State of Virginia in 1967, the mixed marriage case that went to the Supreme Court? Sometimes justices must look ahead and indeed, they make mistakes, such as in Citizens United, but we have three branches of government and their task is to settle these decisions.
--Carol