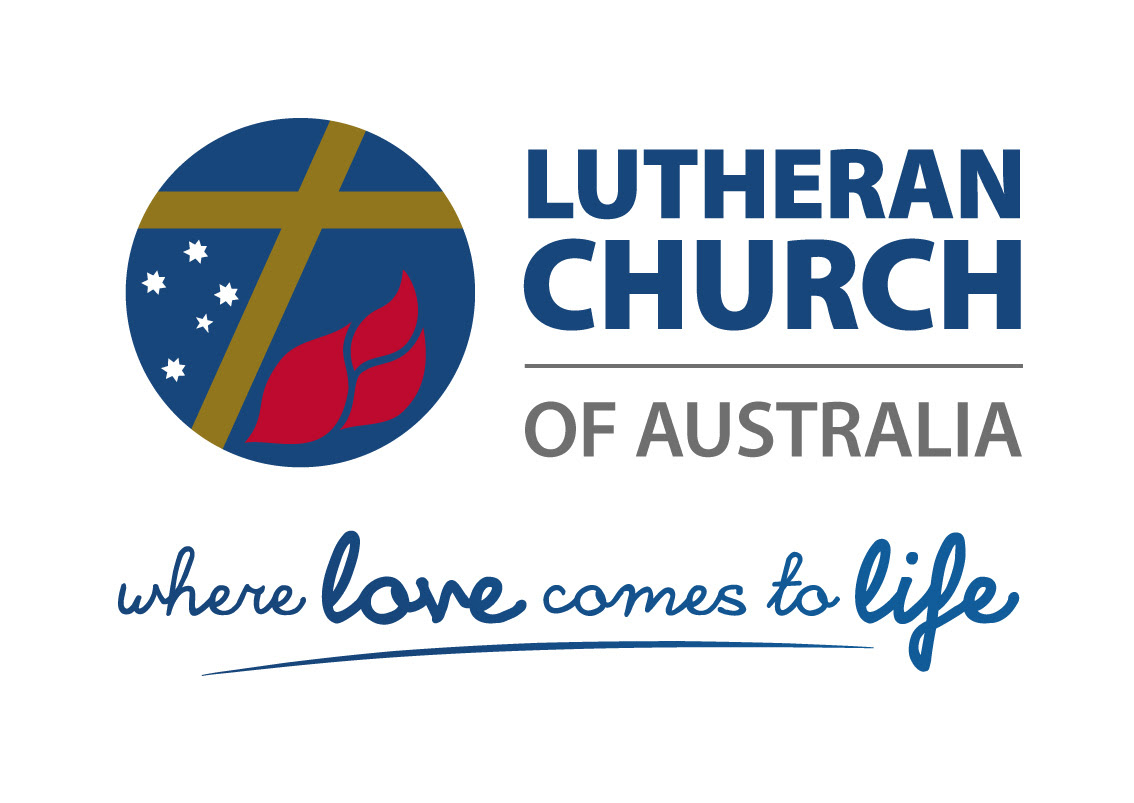 The truth is that most Lutherans in America know little about the Lutheran Church in Australia.  If we know anyone there, it is probably through their writings (Drs John Kleinig and Greg Lockwood have authored commentaries in the Concordia Series, for example).  Yet if you know anything of Herman Sasse, you should know a bit about the LCA.  Why does this small body matter?  It matters for many reasons but chief among them is the partnership between the LCA and the LCMS for many years.  Joined through a carefully negotiated confession and articles of agreement, two Australian Lutheran bodies (one with ties to the LCMS and one with ties to the old ALC [American Lutheran Church - now ELCA]) demonstrated great dedication in crafting a merger in which they agreed NOT to ordain women.  In the intervening years, some, perhaps many, have attempted to revisit the issue and this year is no different.

For the first time in LCA history, General Pastors Conference has been held several months before General Convention of Synod. The ordination question is considered so important that church leaders wanted pastors to have opportunity to properly explore the proposals coming to Convention and to give Synod ample time to consider their theological advice. General Synod will meet in convention from 29 September to 4 October.

So what will happen? On day 4 of the LCA Convention, Friday, October 2, the entire agenda is given over the discussion of the ordination of women. I am personally concerned because Bishop Henderson's report specifically indicates he is directing this issue away from a pro vs con discussion to focus on personal stories and small group discussion.  He believes that this will enable everyone to consider the issue openly, apart from the influence of strong personalities and views.  He wrote:  As Christians we have the benefit of having Jesus join in our conversation, sometimes unrecognised, much as he did with the two disciples as they walked to Emmaus after the resurrection.  [I do not have a clue what that is supposed to mean.  Would Jesus say something different than what Scripture says and the tradition of the church has maintained without break to the most modern of times?]

We already know that Bishop Henderson favors the ordination of women.  It is significant that 14 of the 16 proposals to the Convention were in favor of ordaining women.  The call and ordination of women to the ministry is contrary to LCA’s Theses of Agreement, which the two former Lutheran Churches in Australia adopted in 1956 as the basis for the union ten years later. Since thesis 11 of the ‘Theses on the Office of the Ministry’ prohibits women from becoming pastors in the LCA on scriptural grounds, it means that the call and ordination of women in the LCA is a doctrinal issue and not just a matter of practice. Therefore, if women are to be ordained, this thesis would first have to be rescinded by the Church according to the procedures laid down in the constitution.  Those in favor of the ordination of women are openly parting ways with the formers of their church body and insist that this is not a doctrinal issue but a cultural one.  This is an issue whose time may well have come and the LCA may adopt to betray its founding fathers and agree that culture and practice are divorced from doctrine on the issue of the ordination of women, that the decision not to ordain in the past was a cultural one and that since the culture has changed, the decision may also change.

It should be noted that there is hope.  On the one hand we would do well to remember that any decision to ordain women would be to change current doctrine and teaching.  So that onus rests with those who want to change the status quo and such a vote would require a clear 2/3 majority of all registered delegates.  In addition, though perhaps Bp Henderson feared that a more formal debate would highlight personalities instead of the issues, this format actually encouraged the very kind of doctrinal conversation needed to consider the Biblical and catholic witness and the consequences of such a change among the pastors of the GPC.  Finally, I am told that, like the current situation in Missouri, younger pastors in the LCA seem to be more inclined not to change and to hold to the historic stance of their church with respect to the ordination of women.  I am also told that the GPC addressed the issue without the characteristic divisiveness so easily a part of doctrinal discussions on hot button issues such as this (from both sides, I might add).  If there is a real concern to dampen our hopes that the LCA will not change its doctrine and practice on the ordination of women, it is the fact that their convention is 2/3 lay and only 1/3 clergy.  But we must also trust the Lord of the Church and not discount the persuasive power of the Word that endures forever.

I would be happy to hear from folks down under but it is something I look at with great concern.  Pray for our brothers and sisters in the Lutheran Church of Australia.  You need only peruse a few of those voices in favor of the ordination of women to know why I am concerned.  Lift up this church in prayer.   We know that there are voices of faithfulness who do not wish to see the LCA change its doctrine.  The LCA was home for many years to a teacher and friend, Kurt Marquart, and it has long been a partner of the LCMS.  Pray that this will continue.

Looks like the female ordination virus is alive and well in Australia. The infection has simply required a long time to fester, but now it erupts again. Until you completely kill it, it will come back time and again. The only way to kill it is effective, Biblical teaching.

Let's pray that the Lutheran Church of Australia thoroughly disinfects from its congregations and leadership the demonic virus of ordaining women as pastors. Once the disinfection has been made, then the LCA can concentrate on some other Lutheran concerns.

One interesting difference between the LCA and LCMS is that each appears to have a different view on what quia subscription Lutherans in its congregations are required to maintain.

One look at the suicidal decisions of the ELCA and the subsequent stampede of members out of that church body provide more than enough evidence that the ordination of women in the LCA is a bad idea.

how sad that you have to use such negative and unloving language - virus? Infection? Kill completely? And anonymously too.....And as for demonic - words fail me at your lack of consideration. This is exactly the sort of language we've been trying to eradicate in Australia over this issue - so sad you can't join us in love and openness.