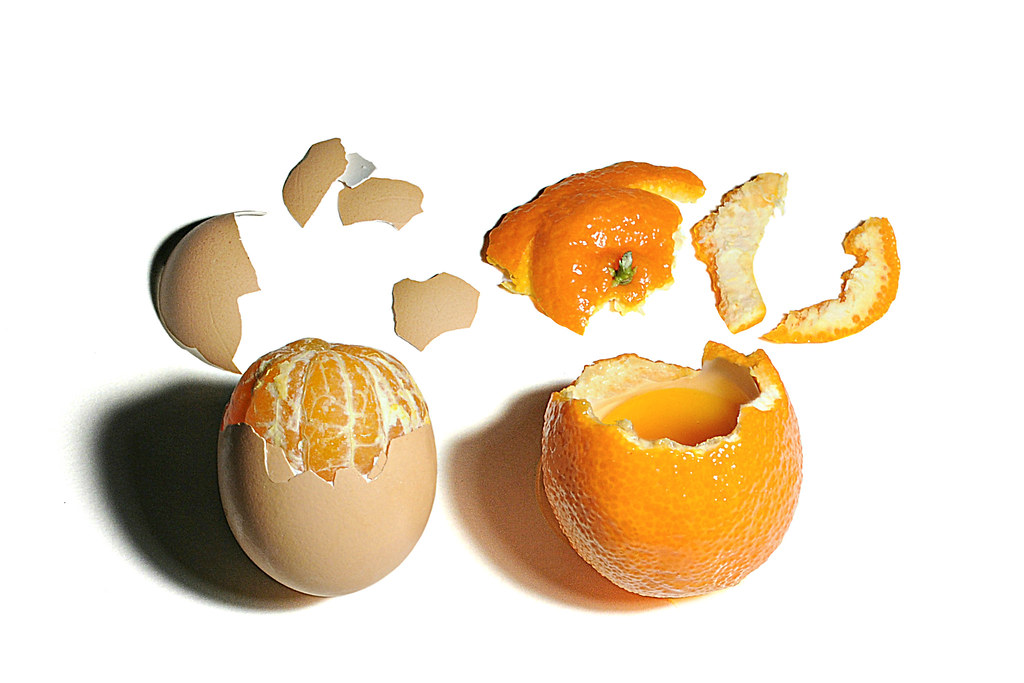 Read in First Things about what has happened to Nova Classical Academy, a K–12 charter school in St. Paul, Minnesota.  While you might expect the school to be the envy of others and the dream of most most parents seeking a first-rate education for their children, it is becoming a nightmare. What was founded in 2003 to focus on a classical curriculum of grammar, logic, and rhetoric has now taken up the cause of children (even small children) who are "gender nonconforming" -- whose identities, appearances, behaviors, or interests do not fit traditional societal expectations associated with their sex assigned at birth. It is important to note that this expression of gender is ever-changing as students are constantly exploring many different aspects of their identity.

Nova would now include in the curriculum for K–5 students lessons “about the beauty of being themselves.” All K–5 students must read a book called My Princess Boy, “which tells the story of a boy who expresses his true self by dressing up and enjoying traditional girl things.” Thus a highly successful classical academy has become the hotbed of controversy in the "Twilight Zone of transgender politics."

How did it all happen?  The principal responded to pressure [threat] from a family new to Nova,  Dave and Hannah Edwards, who requested “accommodations” for their five-year-old kindergarten son, who described himself, they said, as “a boy who likes girl things.” Dad Dave Edwards is a PhD candidate in educational psychology at the University of Minnesota, where his research just happens to focus on -- you guessed it --  “the creation and implementation of gender inclusive policies and practices in K–12 public schools,” according to his website, genderinclusiveschools.org.

The Edwards and their child have become a cause celebre -- suddenly the whole school has become a hotbed of controversy since the school has shifted from its focus wherein  “parents are the primary educators of their children” and the school calls students to “a virtuous life of duty and ideals” to becoming an incubator of social experimentation and change.

How to deal with gender dysphoria is a crap shoot.  The whole thing was largely unknown 50 years ago.  Now it has become a cornerstone of pop psychology that a human being can change his or her sex, that this is "normal," and that the job of the school, government, society, and cultural institutions is to encourage and foster such changes in gender identity -- no matter how early they seem to appear in childhood.  The problem is that there is no uniform idea among the avant garde on what should be done -- hormonal treatments to prevent puberty are one extreme and the other simply allows the child a judgment free atmosphere in which to experiment.  According to experts, transgendered men do not become women, nor do transgendered women become men.  Nevertheless, in the space of a few short years, the government, all its institutions, and even the schools are now in the vanguard of the transgender crusade before the whole issue has settled science behind it.

If you wonder what Lutheran colleges and universities, parochial schools, and social service agencies are up against, take a field trip to Minnesota and talk to the once thriving Nova Classical Academy parents and faculty.  Do not be confused about the threat.  We live in an age when social experimentation has become the goal and purpose of every institution -- even religious.  Remember that Hillary Clinton insisted that no freedom of religion should be allowed to stand in the way of the rights that belong to GLBTQ and those in the midst of gender confusion.

For a long time we have burdened our teachers and our schools with social engineering that belongs not in the school but in the home.  A broken home cannot be fixed by a therapeutic school.  In the meantime, our children fall further and further behind in the basic education that is supposed to be the primary responsibility of the school.  Social engineering is the legacy of the last President and it was the hope of one of the candidates for President.  I am not sure where Trump stands on all of this.  But it is a burning issue for our communities and for our churches for now and it will be for a long time.
Posted by Pastor Peters at 6:00 AM

This whole business of social engineering started so long ago, and the progressives have been unrelenting in moving it forward. As a man in my seventies, I remember well the courses in Humanities and liberal arts in the 1960's I had taken at a junior college prior to joining the Marine Corps. After 4 years of growing up and a tour in Vietnam, I returned to Long Island and completed my BA at night while being married with 3 kids. The educational courses and mandatory electives were absolutely nuts, even then. One course was called "Sexism in the Humanities." Everything was about how sexist and chauvinistic we American men are, and how we treat women so badly. What crap. One woman, a rabid feminist in the class, spoke out and lamented that she tried to teach her three boys to be in tune with their passive and sensitive sides....but....lo and behold...her sons were still the most chauvinistic and abrasive boors. Probably took after their father, she complained. I think the academics learned over the years that in order to demasculinize men and confuse children about gender roles, they needed to start much earlier....and now all this rubbish about transgenders, homosexuality, and political correctness is started at the earliest educational levels. God help us.

I will not deny that in a few, isolated, exceedingly rare cases such things might happen; crazy people do exist. But, the vast majority of this foolishness is manufactured, imagined by people thought to be sane. It is idiocy, this choosing confusion over what is so very obvious! We allow this to continue at our peril!