Tradition is for the sake of the young. . . 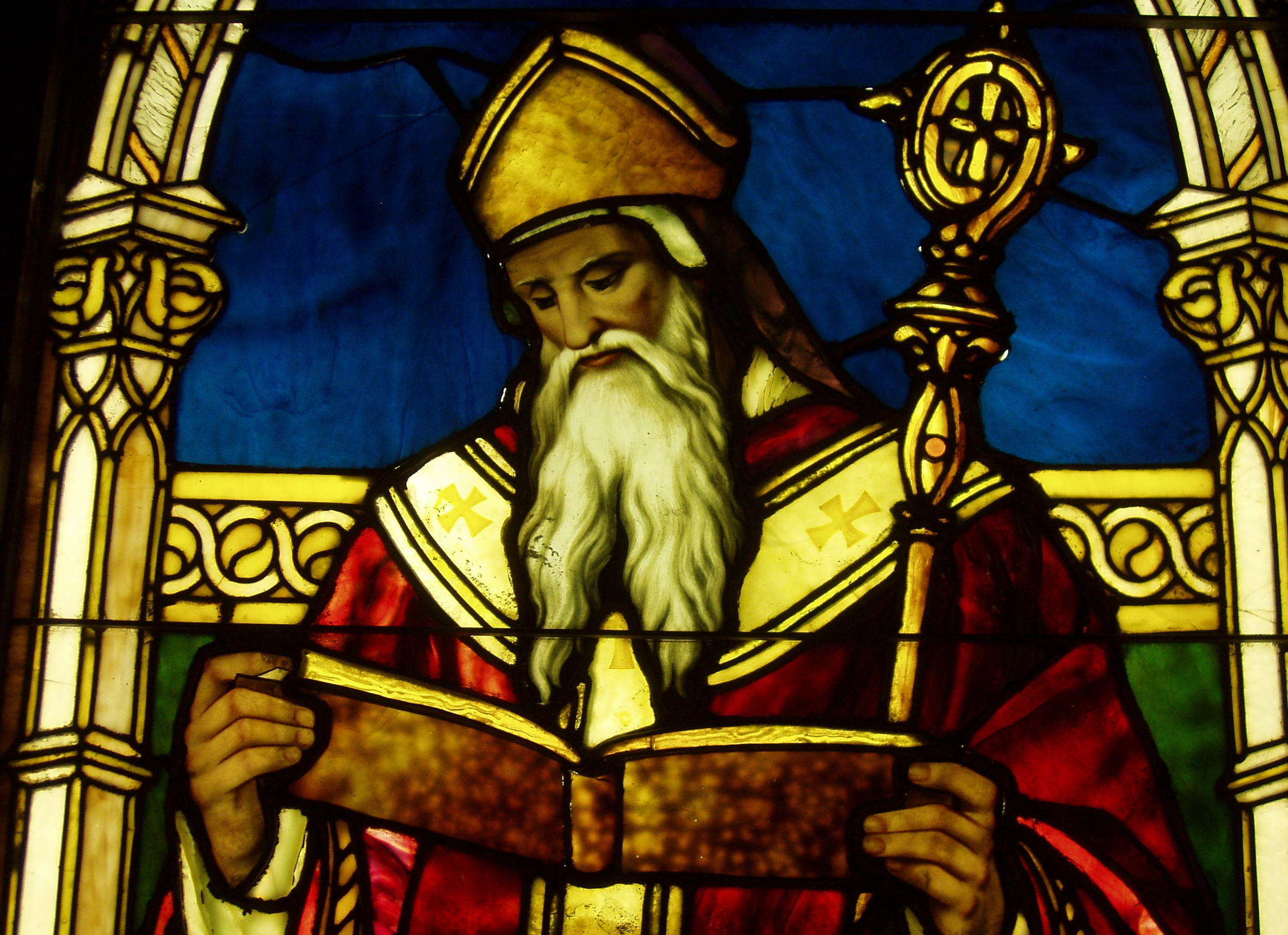 It is common to think of tradition as being the domain of the old.  Those who are rigid and unbending, who long for the memory of what was and is now gone, reminisce and tradition becomes their comfort and their peace as the pace of change continues to swallow them up.  Even Pope Francis equated the Latin Mass with the desire for rigidity and the occasional fond remembrance of the past, the way we think about yesterday.  And although I do not dispute that the old find comfort in the past, tradition is not for the sake of them.  Tradition is for the sake of the young.

Tradition is what we hand down to those who come after us, the most treasured possession of youth.  It is the record not only of accomplishment and nobility but of failure and shame.  It is the sacred deposit of the constant -- that which does not change from age to age, both of the lies we tell ourselves and the truth we cannot ignore.

Youth has freshness and a certain innocence, perhaps naivete, that allows them to see things without the constraints of disappointment, doubt, and despair.  That is a good thing.  But it is dangerous and even fatal without the solid ground of tradition that protects and guides youth's newness.  Youth has energy but that energy quickly fades to disillusionment without tradition to direct it from its failure to try anew -- even when it appears hopeless.  Youth has impatience and this is a good thing but without tradition this impetuousness will lead them to rush in where the brave and wise dare not go.

Tradition is often portrayed as the domain of the curmudgeon who resents youth, who is embittered over the loss of youth, and who insists upon spoiling the happiness, hope, and hubris of youth with negativity and complaint.  For some, those who have felt too much the sting of disappointment and despair without the hope that is also resonant within tradition, it may be so.  But only for a few.  The more universal domain of tradition is a benevolent and patient tutor to guide youth and to provide a solid ground on which to begin to build anew the dreams and hopes of a fresh generation.

Nowhere is this more true than in the Church.  What is true in general for most situations is even more true for the Church and no one recognizes this more than St. Paul.  Read his words to Timothy and Titus, the voice of a guardian of tradition addressing those who will carry it forth to those yet to come after St. Paul has finished his race.  Guard the sacred deposit, keep away from those who depart from the tradition... the word "tradition" is  "παράδοσιν" and it occurs some 13 times in the New Testament.  Half in the Gospels; half of them in Paul.  While in the Gospels tradition is more often a negative thing -- the tradition of men contrasted with the Word and Commands of the Lord, in St. Paul it is positive.
Certainly, as the Reformation shows, there is great danger in equating tradition with the same force and authority as Scripture but it is equally dangerous to rip Scripture out of its context, out of the believing community to whom the Word was addressed and who passed on not only the words but the faith to those who followed.

Now more than ever we see the great value of tradition.  In the midst of a world quickly disposing of the created order of male and female and marriage and family, in the midst of a culture obsessed with desire and personal preference and treating gender as if it were a whim, and in the midst of a society in which it is socially acceptable to kill the unborn and the aged and allow individuals to end their lives not worth living, tradition is essential.  In a world where shallow entertainment and DIY tips for life pass for worship and preaching, tradition is essential to Christians whose piety and faith are given birth and sustained within the liturgical tradition of the ordo, baptism, and Eucharist.

Some think tradition is the domain of the aged and curmudgeonly.  I believe it is the gift of those who went before us in the faith, the living faith of the dead, who continue to witness to us even in death, that we may not depart from Him who is the Way, the Truth, and the Life.
Posted by Pastor Peters at 6:00 AM

The real challenge is to distinguish wisely between the traditions we retain and the ones we reject. The whole argument centers around this premise, and is the cause of too many conflicts in the church.