For those the Father has given Me. . . 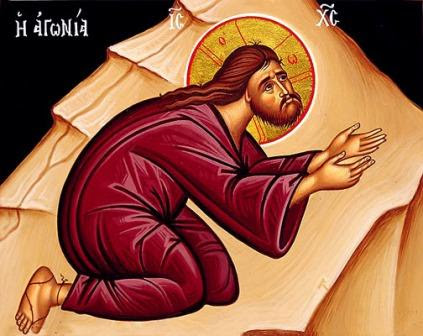 Sermon for Easter 7A, the Sunday after the Ascension, preached on Sunday, May 28, 2017.