Vacation Bible School is on the minds of many (unless you old school and call it Vacation Church School, which I love but have never found it catch on).  If you are not planning yet, it might be time to start.  If you have planned, then you are counting down the day for this week or two in which the Church does, well, that is sort of the problem.  VBS began as a summer time week of teaching which included a little fun but it has now tended to become a week of fun that includes a little bit of teaching.  VBS has taken on a life of its own.  Perhaps the reason is that we have fewer children to compete for (speaking here primarily of unchurched which were once the primary focus of VBS).  Or it could be that if we can, why shouldn't we transform this into a combination dream world/amusement park week to prove to kids that church IS fun. Many have complained that denominational publishing houses have pursued generic Christian themes over actually teaching doctrine and truth.  Of course there is some truth to this.  VBS curricula are expensive and we have to figure out some way to spread the cost out to make it all affordable.

Others have complained that the focus of VBS has shifted from the faithful of Bible stories to having fun and providing child care for folks whose kids have become bored during their summer break.  Of course there is some truth in this.  We have people call us to find out how to schedule their children in one VBS after another in an effort to find some cheap child care with a (hopefully) salutary purpose.  And living next door to a giant Baptist church, we know the temptation to make it glitter and shine with as much splash as possible.  When we had Noah's Ark, we had pictures.  When they did Noah's Ark they had elephants and camels.  Get my drift?

Our VBS was during morning hours until we found too many of our moms/teachers were no longer able to take off work and do VBS.  So we have switched to an evening format that begins with a meal and offers adult classes so the whole family can come and eat and learn.  Sometimes it even works.  Sometimes we have great classes.  And. . . most of the time we have more fun than anything else.

VBS is one of those things we do because we have always done it.  After all, CPH provides the curriculum so it must be kosher and at least half as fun as Gospel Light or Standard, right?  Well, the truth comes out.  I am not so sure what we do VBS for and what it accomplishes but I am not yet ready to kill it. . . maybe next year. 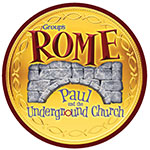 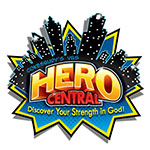 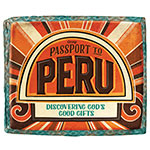 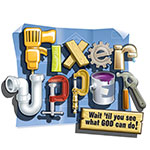 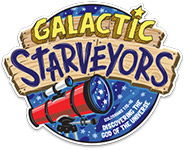 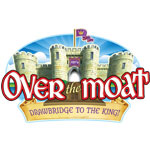 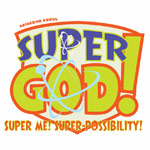 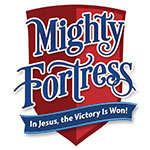 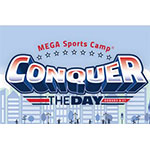 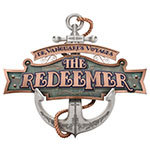 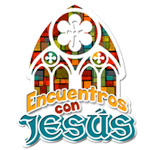 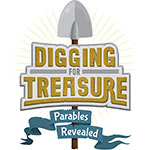