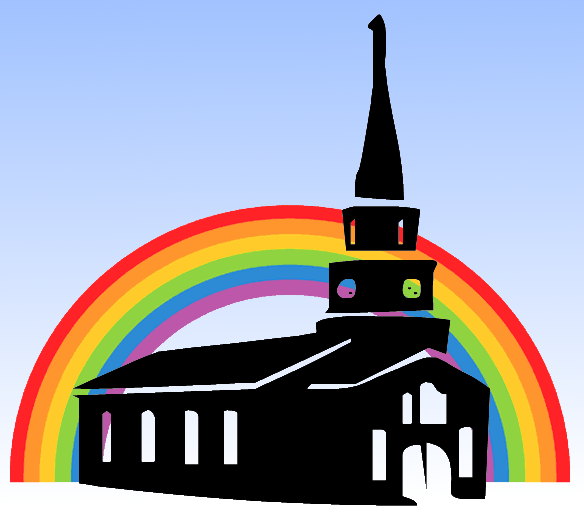 The religious right has been well documented.  It is a perspective defined not simply by moral values (say, anti-abortion) but also by a certain doctrinal standard (such as Virgin Birth, physical resurrection, Scriptural infallibility, etc.).  The religious right is not so much a political designation but a religious perspective that has profound political consequences and is marked by those who vote a conscience shaped by the values of this faith and who enter the public square to advance the tenets of that faith.  These are conservative Christians, people who take their Bible and their faith very seriously.  They believe what they confess in the creeds and, though they are as diverse as Roman Catholics and Southern Baptists, they are conservative Christians.  Evangelical is not a synonym for the religious right though it has often been equated with the religious right.  Religious right means people of faith who vote their values.

Now there are those who are talking about the religious left.  You can hear Terry Mattingly talk about this here or read something of him and his response to the awakening to a religious left here.

There is an institutional left wing of Christianity (mainline Protestants, for example) and there are Roman Catholics whose views fit in with that group but Roman Catholics do not overall fit the perspective of the religious left.  Those who might fit in this segment of Christianity are accompanied by the nones -- the people who have no strong religious identity and who are unaffiliated with any church even though they may think themselves spiritual (if not religious).  So the positions of the religious left which includes people not of any faith is a political position and not a religious viewpoint.  Strangely, President Donald Trump belongs to the liberal, mainline Protestant wing of Christianity in which the institutional left wing once flourished even though he is more universally identified with the religious right.

The religious right has Christian views that form a basis for their unity and form the shape of their political views.  The religious left has political views that may have invigorated some of the old members of the religious left but that group represents a culturally left perspective and not much of a religious one.  Think about this:  the hot button issues among those liberal Christian denominations are the very same issues that encourage members of the cultural left who have no real religious viewpoints -- namely abortion, same sex marriage, other gender issues, global warming, and immigration, among others.
Posted by Pastor Peters at 6:00 AM

The term "religious left" is very close to being an oxymoron.

Gospel reductionists. Those who deny the third use of the Law. Supporters of pastorettes and LGBTQXYZ 'marriages.' Members of LWF and WCC. The XXXA. Supporters of the Demonicrat party platform. Supporters of organizations like LIaRS.