The shape of ELCA ecumenism. . . 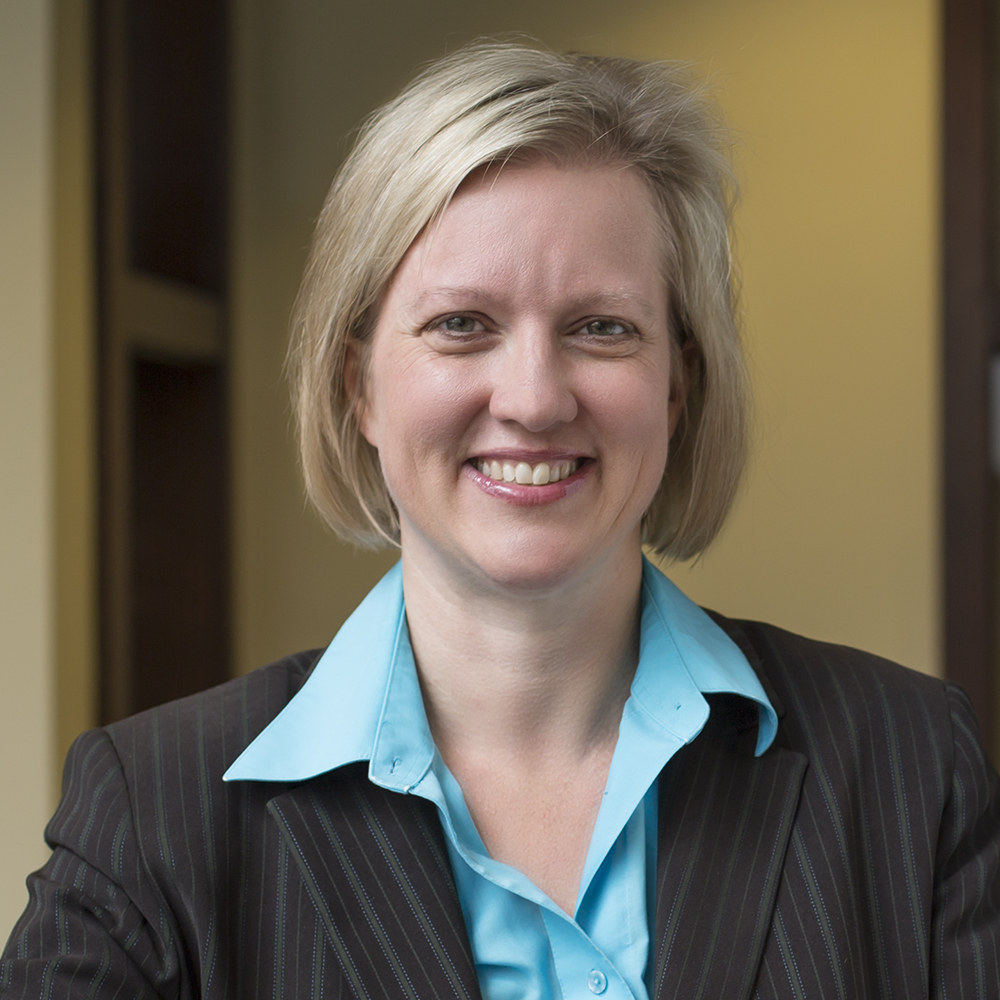 Previously Dr. Latini had been a professor at Luther Seminary, St. Paul, Minnesota.  She is currently a professor at Western Theological Seminary in Holland, Michigan.  Dr. Latini is an ordained minister in the Presbyterian Church (USA).  She received her MDiv and PhD from Princeton.

In other words, ecumenism is not simply about who communes where, but about the training of the clergy with your ecumenical partners.  Where this becomes a serious problem is when your ecumenical partners believe differently than (at least officially) you believe.  Presbyterians hold to a different understanding of the presence of Christ in the Eucharist.  Everyone knows this and admits it.  The ELCA has insisted that this diversity is not an impediment to unity -- in effect saying that believing different things about the presence of Christ in the Eucharist is either not a problem or that there is no one true confession at all.

What this also means is that those who are being prepared to serve the ELCA as pastors will eventually hold any and all beliefs about the Real Presence and the ELCA will have no public confession at all.  It is the surest way for a church body to abandon its confession by allowing a diversity of viewpoints to stand.  The end result is no confession at all.  What happens at seminary matters.  It matters for a generation of pastors and for the identity and future of the church.
Posted by Pastor Peters at 6:00 AM

ELCA, PCUSA, and the rest of the libtard alphabet soup are just different synods of the same libtard religion and so, being interchangeable, there is no problem with mutal training.

that said, denieal fo the Real Presence is no bar to heaven; denial of the Trinity and deity of Christ are; given libtard disrespect for the authority of Scripture (and hence its Author), your point is trivial at best.

So who is surprised? The ELCA voted to ordain women long ago with no reference to Scripture, and once you do that, everything fall apart. Close to where I live, Wartburg Seminary (ELCA, Dubuque, IA) is ever shrinking with a female president. They seem to be rather adept at running sinking ships. Was Capt. Smith of the Titanic female?

Let's cut to the chase and point the ELCA in the direction that it is inevitably bound:

Unitarian Universalist Association
1st Principle: The inherent worth and dignity of every person;
2nd Principle: Justice, equity and compassion in human relations;
3rd Principle: Acceptance of one another and encouragement to spiritual growth in our congregations;
4th Principle: A free and responsible search for truth and meaning;
5th Principle: The right of conscience and the use of the democratic process;
6th Principle: The goal of world community with peace, liberty and justice for all;
7th Principle: Respect for the interdependent web of all existence of which we are a part.