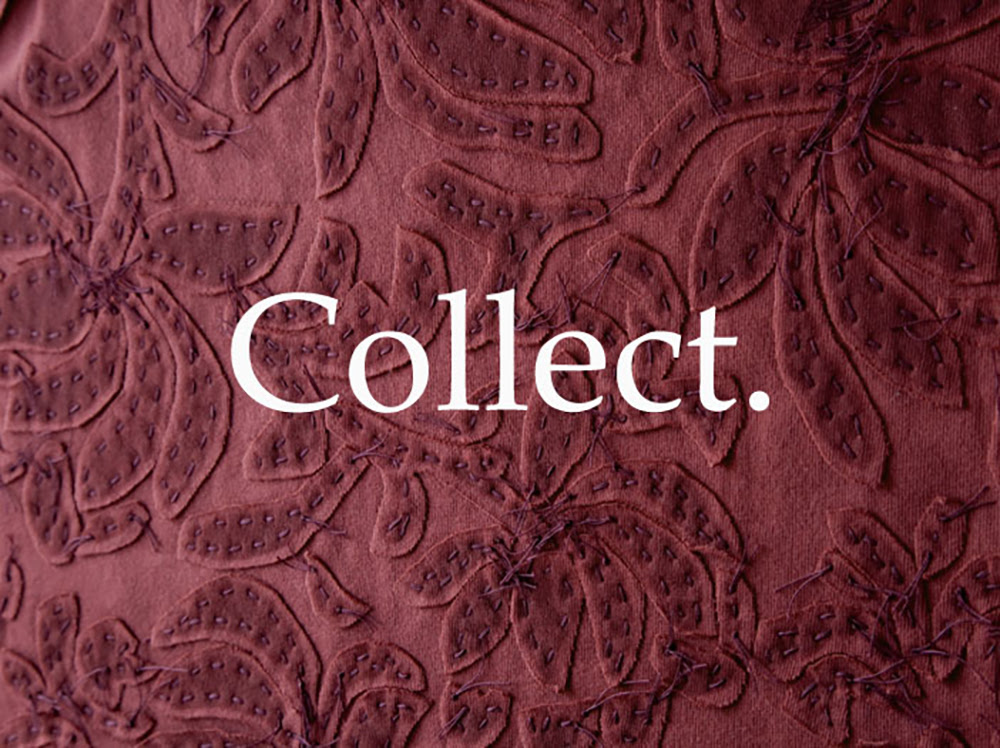 I grew up with a particular ending of the collect - world without end.  It was not a prayer that this world would be without end but rather a reference to the Byzantine eis tous aionas ton aionon (unto the ages of ages) and to its equivalent in the Roman Rite, per omnia saecula saeculorum (through all the ages of ages), which through the benefices of Cranmer's word smithery have come down to most English speakers as world without end.  Quoting the good Fr. Hunwicke,

The word world had the archaic meaning of age. "As world lost this meaning, it was feared that the phrase might be misunderstood as implying the eternality of the earth, of fallen creation. Modern hymnals adopted the insipid translation forever and ever, which, unfortunately, lost the reference to the Messianic age," according to Winger.

Unfortunately, the usual form used in current Lutheran parlance is even less connected.  Now and forever has come to replace world without end.  Now and forever conveys little of the Messianic age that Winger refers to and Hunwicke recalls.  Sadly, we have even less of an idea today what this significant phrase refers to.  We could, for all intents and purposes, simply end with the now as forever since we have come to live so much in the present and have so little real expectation of or anticipation of the coming of Christ and the entrance of the eternal.  It is as if we are really praying for now to be forever.  Joel Osteen may not be Lutheran but his influence over the idea of our best lives now has left a big imprint upon the hearts and minds of Lutheran people.  This is not a good thing.

Perhaps it is true that world without end does imply the same intention of a prolonged present vs the anticipating of the eternal.  I cannot say.  But on the other hand, the common understanding of things has never been allowed to define or shape liturgical language until at least the present day.  I think this is a good thing.  As I have said before, I would not be adverse to restoring the language of the King James Version to Sunday morning.  The collects, for example, explore the nobility of the written word in a way that have forgotten to acknowledge, much less desire.  We have come to love the plain and simple (third grade reading level anyone?).  We value common speech over eloquence and we choose the strange colloquialisms of trend and fad in language over the poetic that reads eternity into all its vocabulary.

Every now and then I review Fr. Z's comparison of the old collects of the new Roman Rite in comparison with the translations of the more recent shape of the mass and am surprised that some of them count as prayers at all.  It is clear that the pedestrian prayers of old deserve a new translation that honors the past even as it speaks in modern language.  I shudder to think that the once grand and elegant collects of Cranmer were cast aside over the banality of modern language absent the skills of a writer or a speaker.  We Lutherans have retained the art of the collect in the face of modern influence (at least in Missouri) and that is s good thing!

If you want to learn how to pray, then perhaps the best way is to begin with the collects, the ancient and history prayer forms that assist the mind and the heart in knowing the faith and praying that faith.
Posted by Pastor Peters at 6:00 AM