The real Lord vs the imagined one. . . 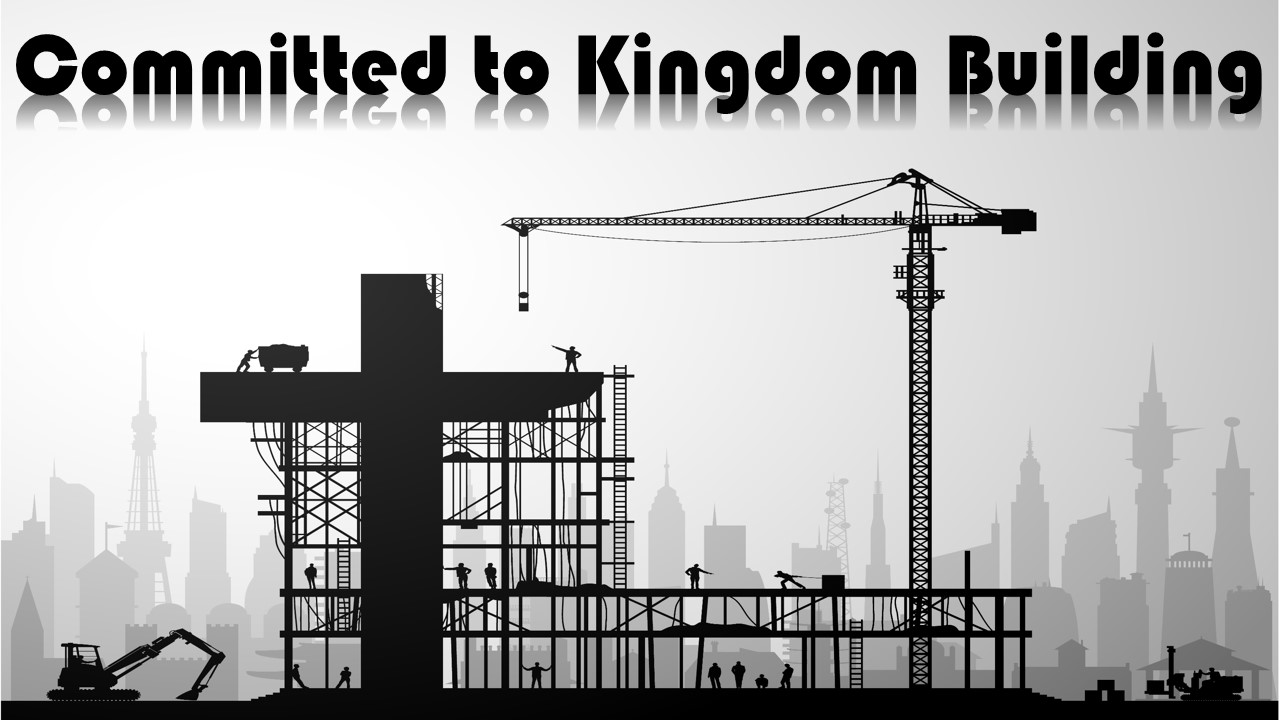 Though we may not say it in the same obvious way it was in the past, we seem more interested in what God means to you or to me than who God really is.  It is always a fascinating discussion to posit suggestions about things for which there is no answer but that merely turns religion into a hobby or curiosity.  This is not the preaching and life of the early church.  They did not proclaim a God who is interesting or suggestive but the Lord of history who entered time and space to reveal Himself once for all in the mercy of the cross and in the promise of life no longer bounded by death.

Even those who have turned religion into a curious obsession often miss the point.  The faith testified in the Law and the Prophets and fulfilled in Christ Jesus, born of the Virgin by the power of the Spirit, is not a conversation starter.  He is the one whose birth, life, death, and resurrection cuts like a knife across all things known and across time and space as well.  Far from being the suggestion that faith is a comfort for those who think they need it or a help to get through hard times,  the Gospel proclaimed a cosmic transformation in which all that was had been changed and all that will be is different. This is not the work of some spiritual force but the real Lord of creation and history who was and is now at work within history through the death, resurrection, and ascension to God’s right hand of the God in flesh who did what moral man could not with respect to the Law and who fulfilled the prophetic promise of a life previously thought unimaginable.

In the Acts of the Apostles, we see that salvation history and world history are not only radically different but they are not parallel.  Salvation history—the story of God's creative work and man's rebellion, of Israel's role as custodian of the hope and the story of the Church as the people who proclaim this hope fulfilled — is the trajectory of human history whether or not the world sees it or knows it.  In fact, it is the role of the Church to proclaim this to those still in darkness.  It is the call of God to the Church to speak this Word.  The Church is, in this way, counter-cultural.  And yet she is not primarily the agent to transform the world but to reach individuals and families with the voice of the Gospel and thus the work is done not as a mass movement but as a missionary enterprise directed to people and not to causes.

How do we proclaim Christ today?  On the one hand, we are still preoccupied with thoughts and feelings as if this were the central realm in which God was at work in us.  On the other hand, we are consumed with visions of grandeur in the remaking of the world into the image of what we think and feel it ought to be (for both those called liberal or progressive and those called conservative or traditional).  Could it be that what is missing from our preaching and teaching is exactly this urgency and this compelling truth?  Have we become so wedded to the idea of cultural change and societal transformation that we have forgotten how the great missionary enterprise of Christianity worked in the beginning before any sympathetic view from governmental structures or society?  Have we forgotten what to do when we find culture unfriendly to the Gospel and the loss of institutional means once neutral to or even supportive of the transmission of the faith.

We have watched as abortion has become the norm for nearly every country, where the once proudly proclaimed civilized world has denounced Christianity as homophobic and misogynistic and a sexual prude.  We presume that these are the failures of the Church and, we fear, the failures of the Gospel.  Yet as the move to devalue life at all levels and to enshrine desire as the holy of holies never to be denied as made its way across Europe and North America, we must admit that not only are we failing at building a kingdom of the world but we have lost confidence in the kingdom in the world.  The very things that were the hallmark of early church preaching and teaching have become our embarrassment and shame.  Could that explain why we appear to be failing?  Furthermore, we bought so heavily into the dream of transforming culture and creating a little heaven on earth that we forgot the message of Acts -- the Gospel worked one convert at a time.

Sure, Acts began with a bang and a large crowd clamoring for the truth that sets you free but after that it is a story of small scale and individual conversions.  From deacon Philip and the Ethiopian eunuch to Peter and centurion Cornelius and his family and friends to Paul and Lydia, the earliest record of the Church's work and its success is not as a mass movement bringing about sweeping change but about local preaching and catechesis throughout Asia Minor and Greece.  We have had our moment in the sun with papal tiaras and miters placing crowns and in the end it has not worked out so well.  We depended too much upon others to do what was always ours to do.  The failures that have left the Church so weak today have not been as community organizers but as Gospel preachers and teachers.  If we had worked as hard locally as we have tried to do globally, perhaps things might have been different.  But even then, Christ insists that the Church's calling and her legacy will not be in the sweep of her influence over governments or leaders but in the individuals and families who hear the Word of God and keep it.
Posted by Pastor Peters at 6:00 AM

Excellent. Thanks for sharing.

The parish pastor has been commissioned to preach and teach
the Word of God and administer the Sacraments. In the Pastoral
Letters of Paul, the ability to teach is highlighted. He is not
only to teach the truth of God's Word but he is also to refute
false teaching and doctrine.

Ultimately, the parish pastor must have a passion to preach the
Good News of Jesus Christ. Sinful men and women need to hear
how Jesus Died and rose again to forgive their sins so that all
who believe in Him might receive eternal life.