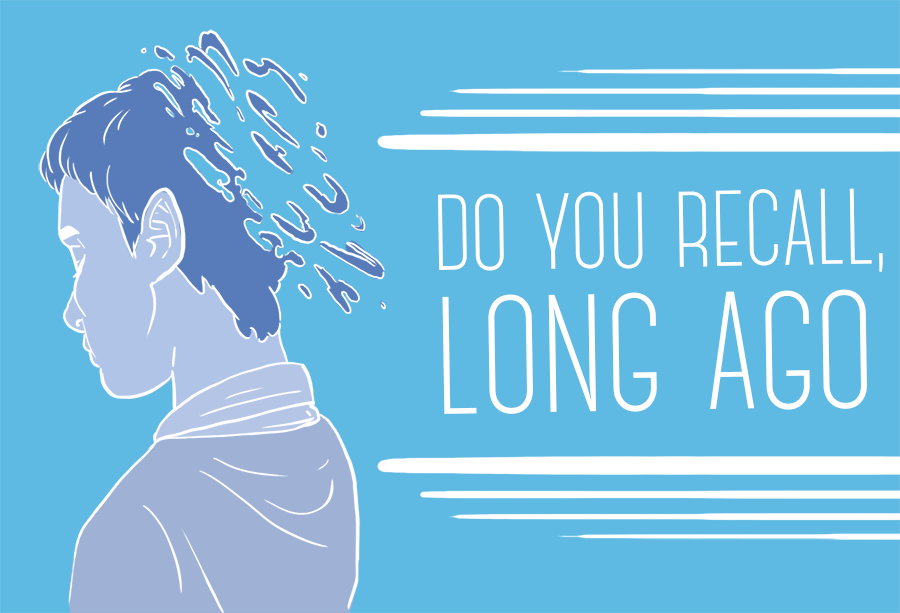 Do you recall a time when sex was not constantly in the news, when a comedian would entertain without vulgarity, when movies did not routinely include sex, violence, or vulgarity, when it just may have been possible to have a conversation or read the newspaper or page through a magazine or click through the channels without giving a passing thought to sex?

Tony Esolen was the one who raised this question first but it should be asked of us over and over again.  Why and how has our culture become so obsessed with sex?  We identify ourselves by our desires, we define that identity not by anatomy but by desires even when the two conflict, and we speak of those desires in the crudest, most base, and vulgar terms.

When did we begin encouraging our children to experiment with their sexuality, to test their identity and see if it conflicts with their anatomy, and to think of themselves on the basis of desire and not in terms of lifelong marital bonds between husband and wife?


When some complain about the feminization of Christianity, part of that complaint has less to do with what is feminine than it has to do with the constant preoccupation with gender, sexual identity, and the normalization of all kinds of sexual desire.  When did being a man (not just having male anatomy) become something so offensive or at least suspect?

The truth is I don't want to know all of this kind of stuff about anybody.  I don't want this to be the identifying feature of every relationship and friendship.  I don't want this to be the single mark of our every conversation.  It is not because I am a prude but because this inflates sexual identity and desire beyond what it was meant to be and in the process devalues us as people and makes every sexual desire normal and, worse, makes consent alone what constitutes acceptable and unacceptable sexual behavior.

I recall an age in which children grew up as children -- without having adult desires and preoccupations thrust upon them to rob them of their childhood.  I recall a time in which humor was not automatically vulgar, when nudity was not presumed, and when sexual deviation was not a bigger and louder topic than conventional identities and relationships.  I only wish my kids and my grandchildren could enjoy such freedom.  For the result of it all is not liberty but captivity, not freedom but servitude, and not happiness but anxiety.  Friends, how could we have moved so far so fast without stopping to consider what all of this preoccupation with sex, gender, crudity, and vulgarity has done to us and is now affecting us?  If for this reason only, we should slow things down and give new consideration to the outcome of this all before it is too late.

Since most of us are not centenarians, we do not recall the time in the 1930s when the Hays Code was developed to censor sex in the movies. Problems with sex being promoting in movies goes back much earlier, to 1907, when Chicago enacted the first film censorship law. In 1909, the Protestant-based National Board of Censroship responded to complaints about "indecent" films in movie theaters which led to a number of New York theaters closing.

And going back to the 19th century, Thomas Edison's 1896 film, The Kiss was denounced at that time as a threat to morality.

Lutherans are no doubt familiar with C.F.W. Walther's concerns about public immorality in his 1886 book, Tanz and Theaterbesuch (see the English translation, Dance and Theater).

I don’t envy pastors. How many brides have you seen showing up for their nuptials in what could only be described as a white, low cut cocktail dress? Oh, and with “children from a previous relationship" as flower girls and ring bearer, also all in white?
A generation ago that scene would have been considered a bawdy farce.
Today? It is commonplace.

Carl Vehse is onto something. This is not a new problem, and the church has had to deal with it repeatedly. Allan Carlson has helpfully analyzed marriage and sexual morality over the centuries. In general, the 30's through 80's of every century from the 17th century onward in North America have been good times for marriage, family, and sexual morality. These periods have been followed by the 80's through 30's, where marriage rates have declined, illegitimacy has risen, and people have become coarse and vulgar. Not surprisingly, the church in America has tended to flourish in the middle decades of each century, while the bookend decades have seen a decline of participation in religion.

Carlson's analysis refutes the progressive line (adopted by conservatives and progressives alike) that increased sexual immorality is simply part of the "long arc of history" and there's nothing we can do about it. Rather, we see in our nation the same repeated cycle of apostasy, repentance, and renewal that we find in the book of Judges. Granted, the 20th century Sexual Revolution showed up a decade or so too early due to some unique circumstances, but Carlson argues that we are already seeing the beginnings of a marriage renaissance somewhat ahead of schedule.

This knowledge gives us a clear way forward. Idolatry--including sexual idolatry--always ends in misery and oppression. God's people need to take to heart what He says and repent of our sexual idolatry, recognizing that even the most pious among us have bought in too much of our culture's way of thinking on these matters. A renewed church may very well lead to a renewed society; certainly, the latter cannot occur without the former.

When did being a man (not just having male anatomy) become something so offensive or at least suspect? Answer: When Jesus the Christ died on the cross.....herein lies the rest of the lesson

A couple of observations:

Like the movie Idiocracy, you are not socially acceptable unless you are crude and vulgar:

A family is a mother and a father. No one seems to notice the devastating emotional effects divorce and deliberate single parenting have on children.

Even as children began to shun traditional media in favor of social media and video games, the public schools and many churches have stepped up efforts to promote homosexuality and other forms of "social justice."

I would like to think that the Church exists in order to encourage the formation and to maintain the health of traditional families.

Let’s see, just in my lifetime, the pill, Playboy Magazine, James Bond, Hollywood, drugs, sex, rock and roll, abortion as birth control on demand, campus life and literature. These were mainstream in the American culture when I was growing up. The pill emboldened women to have sex with impunity. Playboy Magazine was a ready source of pornography for men (and boys). James Bond taught us that fornication could be suave and sophisticated. Hollywood used nudity and sex to sell tickets at the box office. Drugs and rock music lowered inhibitions. Women’s quest for political equality found its way into the bedroom. College students lived lives of anti-establishment protest and read edgy books that romanticized adultery, such as D. H. Lawrence’s Lady Chatterly’s Lover, etc. These are the forces arrayed against humanity and the Church.

“Blessed is the man who remains steadfast under trial, for when he has stood the test he will receive the crown of life, which God has promised to those who love him.“. James 1:12