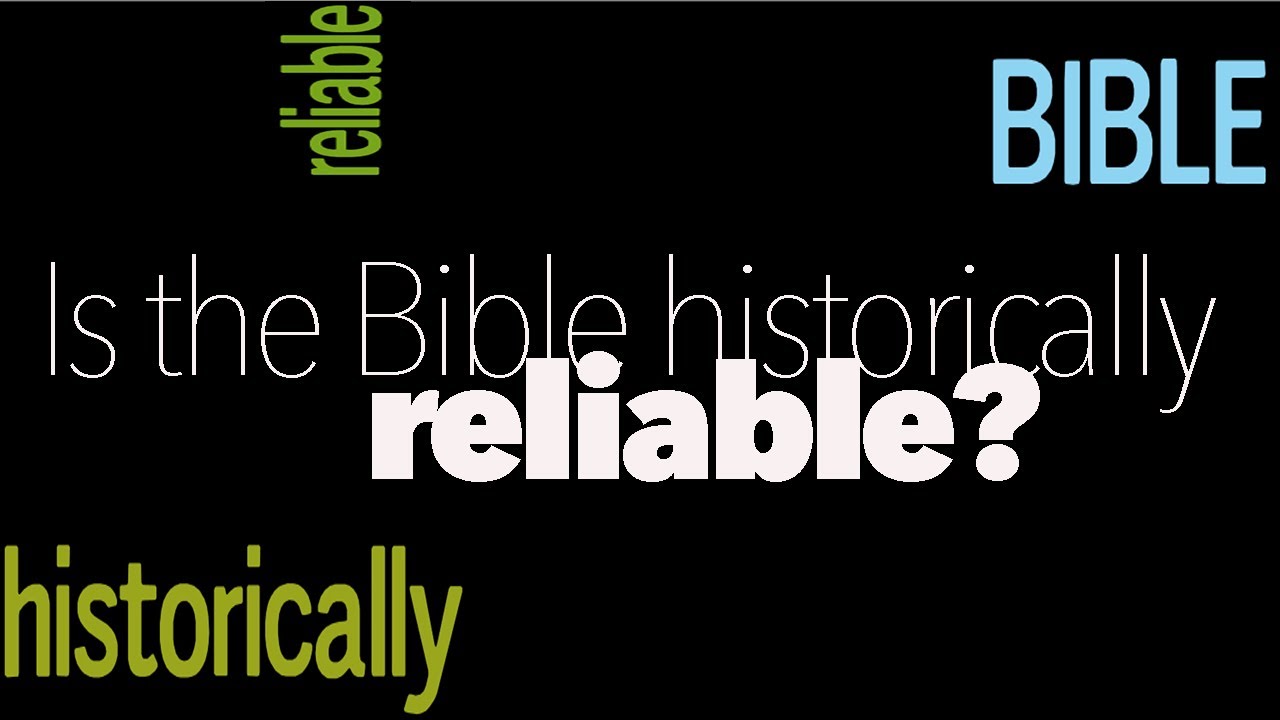 I have often repeated the wisdom of Dr. Paul Maier who said archeology is a friend to Scripture's chronology and historical record.  Another historical fact in the Bible chronology appears to have been supported by an archeological find.  It seems that an ancient stone altar that was discovered in Jordan in 2010 has revealed inscriptions about a war in which the Moabite kingdom won control of the city of Ataroth from the Kingdom of Israel.

Hidden within the Moabite ruins of Ataroth, in Jordan, Live Science reported there were two lines of inscriptions in the ancient Moabite language, with Egyptian Hieratic numerals. The first inscription seems to refer to bronze looted from Ataroth and the speculation is that these were spoils of war sacrificed at this altar.

The second inscription is still somewhat a mystery. Only fragments remain but they were able to decipher enough to reveal “4,000 foreign men were scattered and abandoned in great number.” It suggests that the victorious Moabites were able to scatter the remaining forces of Israel to take the city.

While there are still many questions, it does appear that the age of the stone altar and the nature of the inscriptions could be referring to the Moabite rebellion against Israel and their capture of Ataroth, something mentioned in the Hebrew Bible where the Moabites were required to pay an annual tribute to Israel.  These inscriptions carved into the stone altar confirm the Biblical records of this war between the Ancient Israelites and the Moabites and this is another example of the authenticity of biblical records.  It also gives new insight into the advanced nature of the Moabite culture.

Instead of being afraid of archeology, the Biblical record gains credibility from such archeological finds.  Instead of discounting the Biblical evidence, we should presume its accuracy.
Posted by Pastor Peters at 6:00 AM

This is the way biblical archaeology often works: it's not so much Indiana Jones making the big discovery that in one fell swoop proves the Bible, but the little discoveries here and there, each of which proves one tiny facet of the Bible (or illuminates an obscurity found therein) and that collectively confirms the reliability of the Bible.

By the way, the "ancient Moabite language" isn't some obscure, undecipherable language. It's essentially the same as Hebrew. (The Canaanites, Israelites, Moabites, and Lebanese all spoke dialects of the same language.) It is written in the same archaic script that the Israelites used before the exile and that the Samaritans continue to use to this day. But if you can read unpointed Hebrew and take a little time to learn the older alphabet, you can read it without too much difficulty. I remember reading the Moabite Mesha Stele as an undergrad right after reading some old Hebrew inscriptions (such as the one in Hezekiah's tunnel).