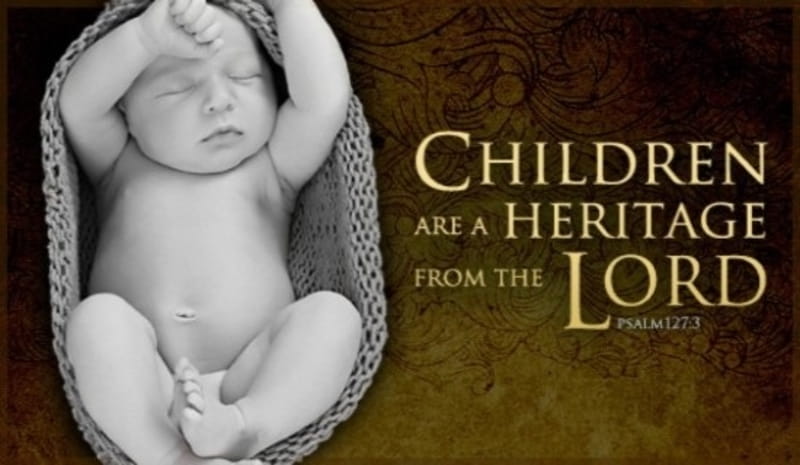 Better late than ever, so to speak, some politicians have jumped on the idea that having a child is an immoral choice for a world of scarcity, poverty, and climate change.  Yet the reality is that just as some are coming to terms with this, the circumstances have changed and the planet is less in danger of too many people than too few.  This is particularly true when it comes to what drives the economy and those who produce what we need.

Some are beginning to suggest that we have, in the developed world at least, entered the “fertility trap” in which the lifespans of our people extend while the number of children born decreases, thus leaving us with a shortage of those responsible for the economy’s primary production and consumption.  It has often been said that social support networks did well when they were introduced because there were so many paying into the plans for every one receiving a check.  In most developed nations, that is no longer the case.  Those workers who are earning and paying into the social service networks across Europe and even in the US are declining in comparison to those receiving benefits -- due at least in part to the fact that the retired tend to live a fourth to a third of their lives after retiring!  But the real issue here is the decline in the birth rate.

China has had a rigorous policy of enforced birth control and what government has not legislated, culture has produced for Japan, Korea, and Scandinavia.  While there have been some programs to encourage the birth of children, they have had only marginal success.  In many developed nations and even among those known for producing a giant share of the world's goods, the birth rate is too low to sustain the status quo.  The US enjoys a higher fertility rate than most developed nations due to the higher birth rate among migrants. In this, the US has a rather unique ability to absorb immigrants which most nations do not enjoy and, indeed, do not want.  Some nations such as Japan have a virtual prohibition upon immigration.  Despite the rhetoric, the US continues not only to welcome but to assimilate immigrants more successfully and seamlessly than about any other nation in the world.

All of this is well and good.  Statistics are important indicators of the problems before us.  But the great impediment to children is the fact that children and the family no longer enjoy a privileged place in society and culture.  The bigger issue here is that values have changed and the family, with two parents and their children, has dropped in priority both in the minds of young people before they reach adulthood and in the minds of adults (of nearly every age).  It is not uncommon for people to roll their eyes when they see a large family of three or more children.  What was once considered a normal or even small family is not met with judgment even from grandparents and extended family.  A child may be tolerated but more than one child is often seen as excess.  The media and propaganda have done their jobs well and the ideal of a small family or no children at all has permeated the modern mind -- and even the mind of Christians!

My own parish is an anomaly.  We typically have 50-60 children in worship under confirmation age.  In other words, a sixth of those in the pews on a Sunday morning are kids.  We have an abundance of young parents and three is a typical number of children for the families in our pews.  It was not always so.  In fact, there was a time when some of those past child bearing years resented the noise and movement of children in the Divine Service.  We had to develop a culture of welcome for the young parent and the young child.  Part of that was the fruit of renewed preaching and teaching on the role and value of the family in God's design.

Though President Harrison has taken many hits for saying it, our decline as a church body mirrors the decline of the family, the drop in the birth rate, and the aging of the population outside the church.  It has been the subject of some ridicule among those who oppose him but the truth of his words are reflected all over the parishes of the LCMS.  We no longer value the family the way Scripture does or see children as the treasures of our church.  We may not be enemies of children the way some governments and cultures are but neither are we ready to take on those voices around us and advocate for children and the family.  Abortion and birth control have surely done their jobs in providing us the means to avoid connecting sex with love and love with marriage and marriage with children but it did not start there.  It started with a change in the desires of our hearts and with the flourishing of the idea and ideal of me -- the triumph of the individual!  The decline in our Lutheran school systems is surely reflective of the decline of the numbers of children in our families.  This is a cord of many strings woven together and it has us all in knots.

Children are a gift and blessing and a heritage from the Lord.  We were created for family and family is the ordinary shape of our lives -- even after the Fall of Adam made this family a working relationship that succeeds only with the glue of God's forgiveness.  We need to say it publicly, from the pulpits of our churches, in the Sunday schools and catechism classes of our churches, and teach what the Scriptures say.  This is essential not because it is an economic need but because it is God's design.  This is who God created us to be and what our lives on earth were meant to look like.  The family is not optional and neither is marriage (of one man to one woman).  This does not demean those who yearn for marriage and find no spouse nor does it detract from those whose gift from God is to live a single life, chaste and without burning with desire for what they do not have.  All I am saying is that the culture has to begin to change within the Church before we will impact much outside the doors of the church building.
Posted by Pastor Peters at 6:00 AM