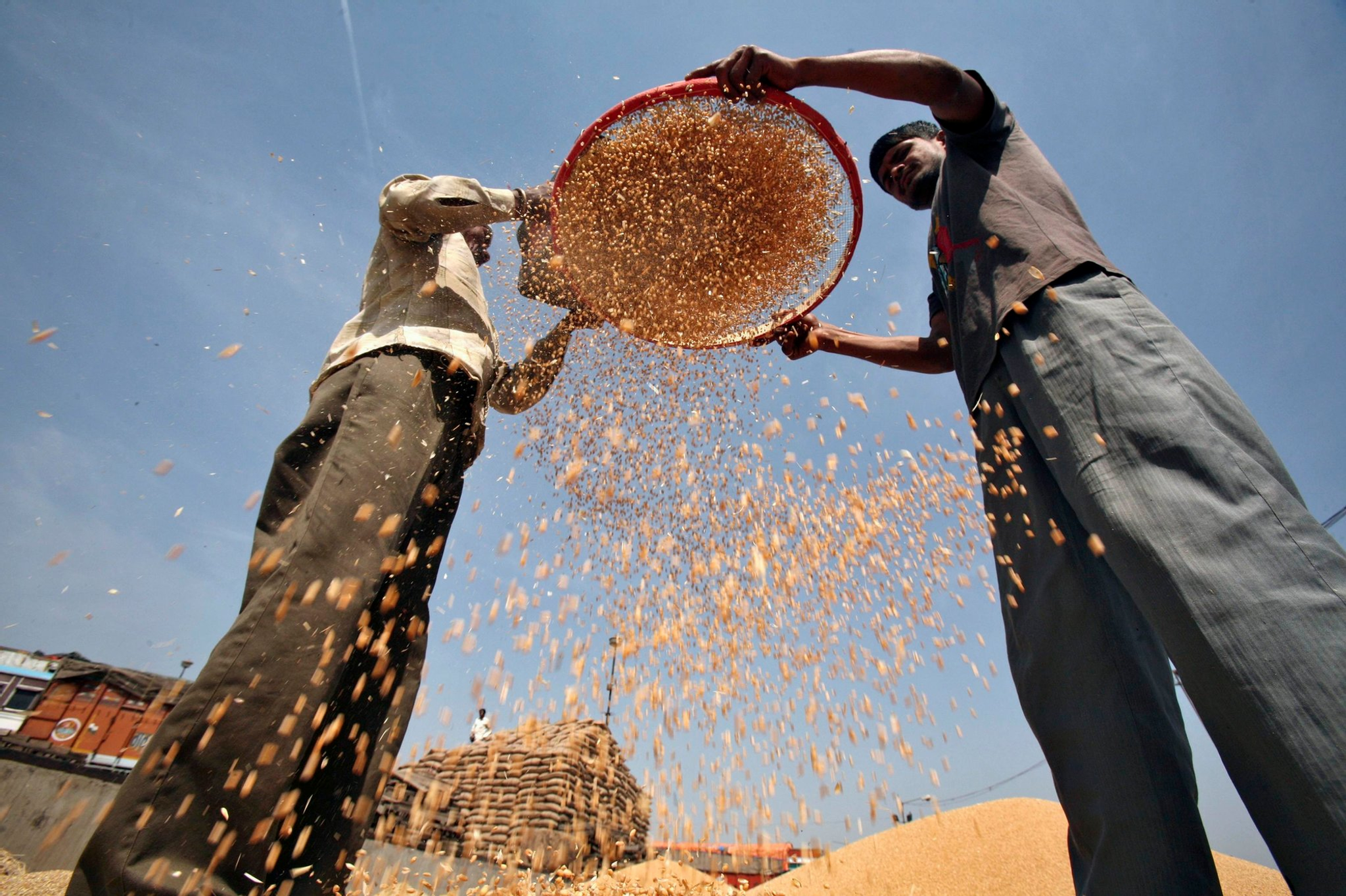 I do not know how it for you, but on most Christmases and Easters, I look out on the face of strangers.  Yes, some of them are well known to me because I have been here almost thirty years and their attendance is limited to the high and holy days.  They have become familiar strangers but strangers none the less.  In some places it is that way on Ash Wednesday and on Confirmation Day (whenever that is observed).  If you will permit me this lament -- I hate it.  It is not because I am looking into the faces of the familiar alien to the House of God but that these are the people who should be here every Sunday.  It is the lament not of those who are present on the high and holy days but of their absence from the rhythmic life of the Lord's people in the Lord's House around the Lord's Word and the Lord's Table on the Lord's Day.  They are the occasional visitors whose names may be recorded on membership rolls somewhere and who may fulfill the duty of at least a couple of communions and attendances per year but they are not really members.  They are occasional, even regularly occasional guests.

I am sure that many know the feeling.  Almost every pastor or priest has looked out into a congregation that is barely recognizable to him and yet not quite visitors or guests.  Among them are many familiar faces of those who regularly attend irregularly.  What an oddity!  It is the curse of membership statistics and rules that set minimums for belonging but it is the letter and not the spirit of those intentions.  Yet, as sad as this is for those on the altar and pulpit side of the rail, it is even more sad and lamentable for those on the pew side.  They are strangers.  Like the guests at their first formal dining experience, they watch to see what others are doing because they do not know what to do.  They read the bulletin looking for cues to what is familiar and almost instinctive to others.  It is not simply that the Church greets them as strangers but they find strange and odd the ways of God's House.  This is not because the liturgy or pastors have changed over the years (good grief, the liturgies in LSB, like most hymnals, have been pretty much the same for more than two generations!).  It is because they have so seldom participated in them that they are like ill-fitting clothing rather than the comfortable and well worn garments of salvation.

If this is true of the liturgy, how much more true is it of God's Word?  It is not that people do not recognize a few of the familiar passages from Scripture -- even pagans and heathen do in this day and age.  It is that they do not recognize these words as being the living voice of the Good Shepherd addressing them as His beloved sheep.  Again, they are as strangers with the voice and the words that should be as familiar as their own.  While it is a loss lamentable to Him who speaks, it is a loss even more lamentable among those who hear but do not recognize who or what they are hearing.  That is the the state of things for many who count themselves among the flock of God but are not regularly gathered within the sheepfold.

If today is anything, it is a time of sifting.  The time is coming when those bloated membership rolls will no longer define the Church but the regulars who gather around the Word and Table of the Lord will manifest the identity of Christ's Church at this time and in this place.  The time is coming when it will no longer be desired for the familiar strangers to gather at all -- not even on the high and holy days.  It is this kind of thing that many are speaking of for the future of the Church and I am but an echo of their warning.  In a way, it may be a relief to some.  No longer will we have to presume a connection that is, for all intents and purposes, not there.  But for me it will also be a time of great loss.  As long as the familiar strangers show up occasionally, there is the chance for the Word and Spirit of God to address them and work in them to bring them nearer God's presence in the means of grace.  I have witnessed just this renewal many times.  But as the familiar strangers are pressed by culture to distrust or find less interest in the Church and a cost is attached to even their occasional belonging, many will have to make a choice.  For those without the habit of meeting together (Hebrews 10), the choice they make will be to forego even the occasional presence for the feasts and festivals a couple of times a year.  And when that happens, we will remember that the Church has always been and will always be a Church Militant, an outpost of God in an alien and foreign place, in but not of the world.  When the sifting is complete, the Church may be substantially smaller but more determined to be the Church then ever before.  Such is the hope of one who believes that all things work together for the good of those called.  The wheat from the chaff may not be one cataclysmic event but a gradual process that will not be seen until the Lord announces it is done.