The undoing of Christianity. . . 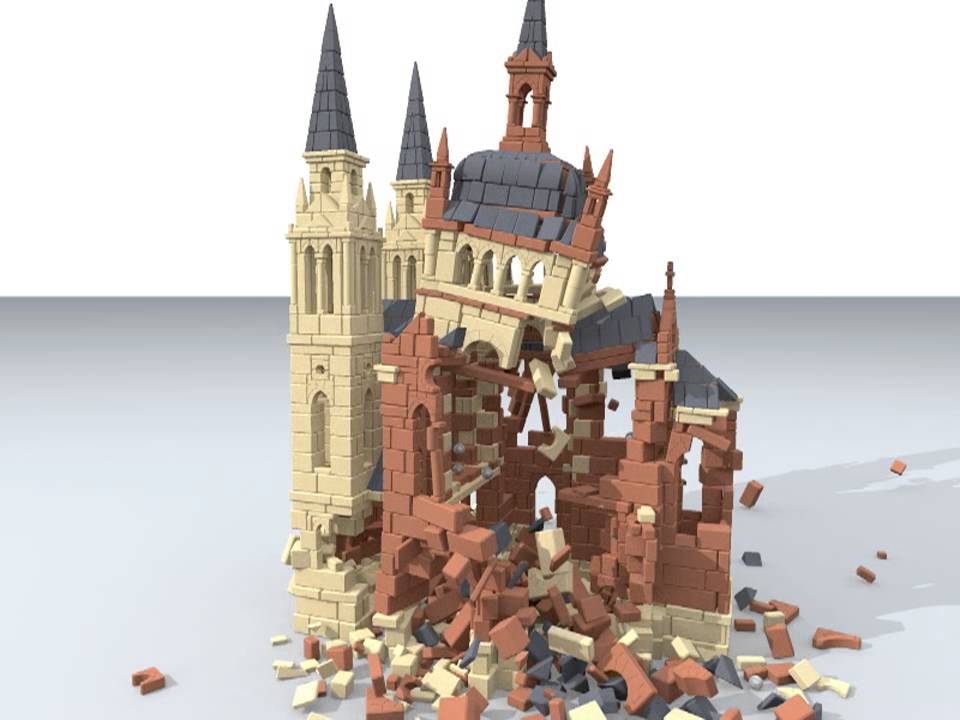 A while ago one of the princes of the Roman Catholic Church, a fellow Jesuit, and an outspoken ally of the pope, openly and bluntly cast aside the voice of Scripture, centuries of Christian teachings, and the very tenets of the Catechism of his own church to give a nod toward the sexual liberation of homosexuality, gender identity, and divorce.  His is a most prominent and unwavering voice for this view but he is not alone.

“The Church’s positions on homosexual relationships as sinful are wrong,” said Cardinal Jean-Claude Hollerich of Luxembourg, speaking with a German Catholic news agency. “I believe that the sociological and scientific foundation of this doctrine is no longer correct. It is time for a fundamental revision of Church teaching, and the way in which Pope Francis has spoken of homosexuality could lead to a change in doctrine."

Well, there you have it.  Science and sociology tell me that Scripture, tradition, and his own church's catechism is simply wrong and has been wrong for a very long time.  Is this how that vaunted Synodal Way is supposed to work?  There does not seem to be a conversation here.  Only a conclusion.  His church and previous popes have believed and taught in error.  Now, lest you think all the problems of the Christian Church are related to sex, let us take this out of the context of GLBTQ++ and divorce and cohabitation and ask what other things have been wrong that need to be righted?

The undoing of Christianity has not come and will not come from the press of a secular world at odds with Christian teaching and Scripture's words but has and will always come from doubts and fears that maybe we had it wrong and perhaps we need to say so.  If Christianity could get it wrong on sex, what else have we gotten wrong?  Here liberal Protestantism and liberal Roman Catholicism are on exactly the same page.  Scripture is not the first or the last or the decisive word.  Neither is tradition (or Tradition).  Science and sociology (and, I might add, pop psychology) are the trump cards that take pot.  That is what liberal Protestantism has been saying for a very long time and liberal Roman Catholics have come out of their prayer closets to join them.

Surely it is clear that this is what happens when Scripture is no longer the infallible voice of God and the witness of faithful tradition no longer counts!  It is but the first of many pillars of doctrine to fall.  How far and how fast they fall is anyone's guess but it won't take long to decide that it is not simply that the veracity of Scripture is suspect but its central truth is as well.  The enemies of the faith are most often within the House of God and not on the outside throwing stones.  By dismantling the timbers of God's House, you make it cave in upon itself.  And that is what is happening to a liberal and progressive Christianity -- be it Lutheran or Roman Catholic or Protestant.  It is collapsing under the weight of its own angst and doubt -- not to mention the weight of whatever prevails as a scientific theory, sociological idea, or psychological presupposition in the present moment.