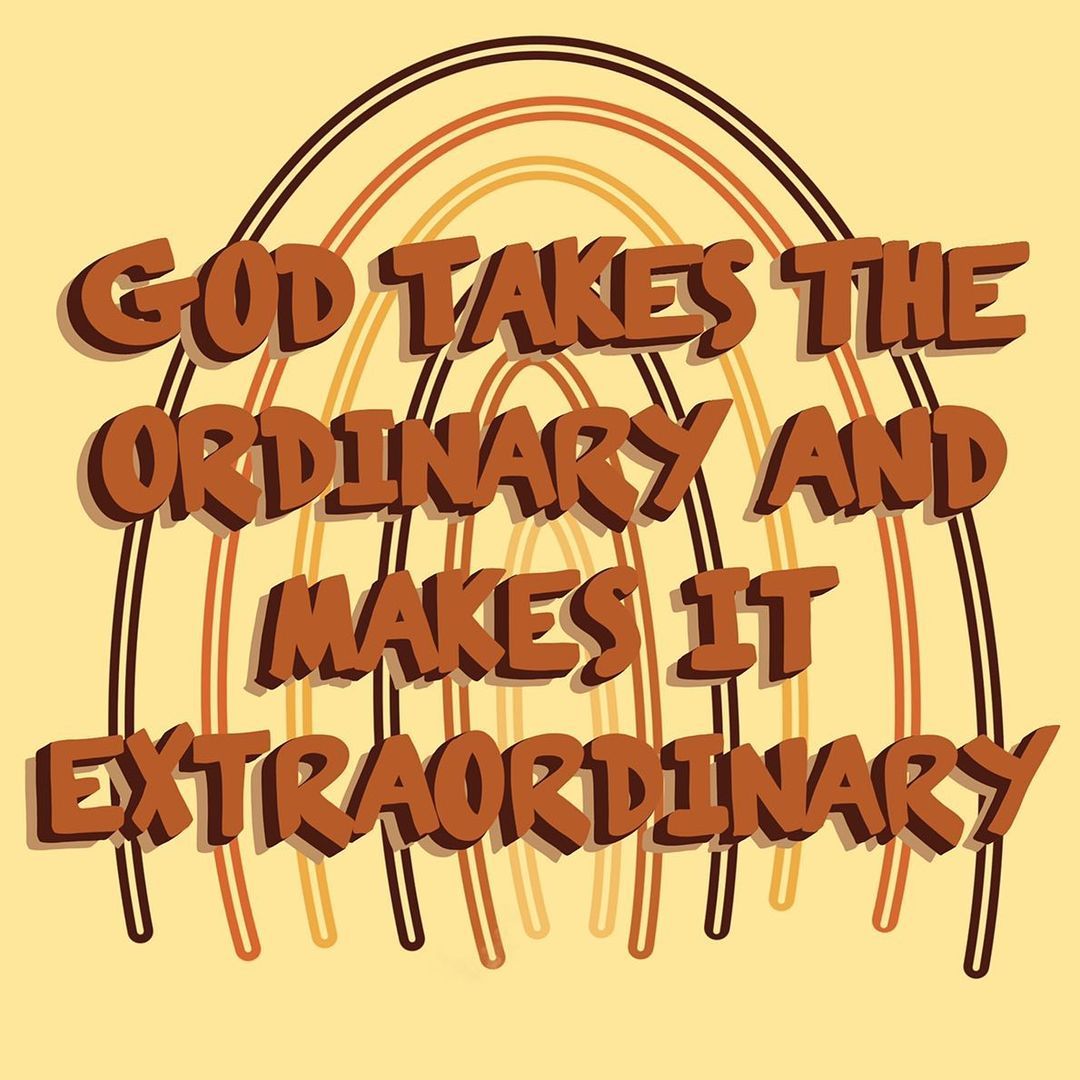 Sin has distorted us in so many ways but none so spectacular as the way we receive the wondrous gifts of God's grace with a yawn.  Why is it that we are so accustomed to grace that it fails to shock and surprise us?  I wish I knew.  Grace is the singularly most profound gift of God and it cost the Lord nothing less than the obedience of His Son into death on a cross so that we might receive this gift freely.  But it does not seem to have captured our imagination all that much.  God has redeemed us through the blood of His innocent Son for the sins of the guilty and ended death's tyranny with the promise of the resurrection and the life which is eternal.  That's nice.

On the other hand, we find ourselves constantly surprised by and fixated on the presence of evil in our world and suffering in our lives.  The Lord predicts that the world is spinning further and further out of the orbit of its creation and to a certain future destruction but we seem surprised by this and shocked by it.  The Lord is painfully blunt in saying that as the world treated Him, so we would be treated who live in Christ by baptism and faith.  Did we skip that part?  Our litany of complaints seems to begin and end with the shock and surprise that life is not easy, that sin still tries to claim us, and that we might have to work for something that is good, right, and salutary.  We continually talk about warring nations and warring powers who settle disputes with the sword.  Why are we surprised by this?  Did none of us see this coming -- because we were warned by Christ?

God's grace seems powerless to get much more than a yawn from us but any suffering or sacrifice shocks us every time.  Really?  Is that all we got from Scripture?  If that is all we read, we are reading very selectively but then again what's new there?  We are scandalized by the fact that the world is not just or equitable and insist that the job of the Christian ought to be to correct that flaw.  But we are not scandalized by the cross, by sin that requires such sacrificial suffering, and by a love strong enough to suffer.  It is as if we find God's grace rather ordinary but the inequities of the world exceptional.  Is that what we read in Scripture?

The poor you will always have with you but the day of salvation will come to an end.  The Lord embraces the flesh that has become our burden since the Fall and the advent of death.  Our failure to reform our hearts and learn to love the things of God and hate the things of the devil and the world is testament to all that is wrong with Christianity.  We have made our peace with death so that we can get on with the busyness of living but the lives we live are only occasionally lived in the shadow of His grace and favor.

We have made Christianity easy, made its gifts and graces routine and ordinary, but cannot fathom why and how the world could be so evil.  That is why the faith is so hard.  The things of God are perfectly mundane to us but the things of the world attract us like bugs to a light.  Then we complain that the Lord has done something wrong.  Really?

It ought to be perfectly obvious that the same God who can deliver eternity to us and us to eternity ought to be trusted to help us through this mortal life.  But it is not.  We treat the Christian life as if it were an adventure following a map to a treasure when the treasure is right in our midst and He who is the way, the truth, and the life is open to the point of being obvious.  I know it.  I am the same way.  But there is something wrong with this.  The things of God are ordinary and the things we love are extraordinary.  The Lord's House and all that goes on there is dull, mundane, and boring but our houses and the houses that are home to our pleasures and whims are the things that occupy our hearts and minds and lives.  The food of His flesh and the drink of His blood cannot even make us hungry much less satisfy that hunger but the food for the body and the drink that makes us glad we cannot shake from our minds.  The life that is eternal is not such a big deal but the things of this life consume us.  O my goodness.  Sin has gotten us bad, my friends.  Oh, how we have it backwards!

Indeed, we are flawed and sometimes take the grace of God for granted. You are right. This should not be the case. That is why we must guard our hearts, pray daily, walk by faith, and be steadfast…never lukewarm or indifferent.