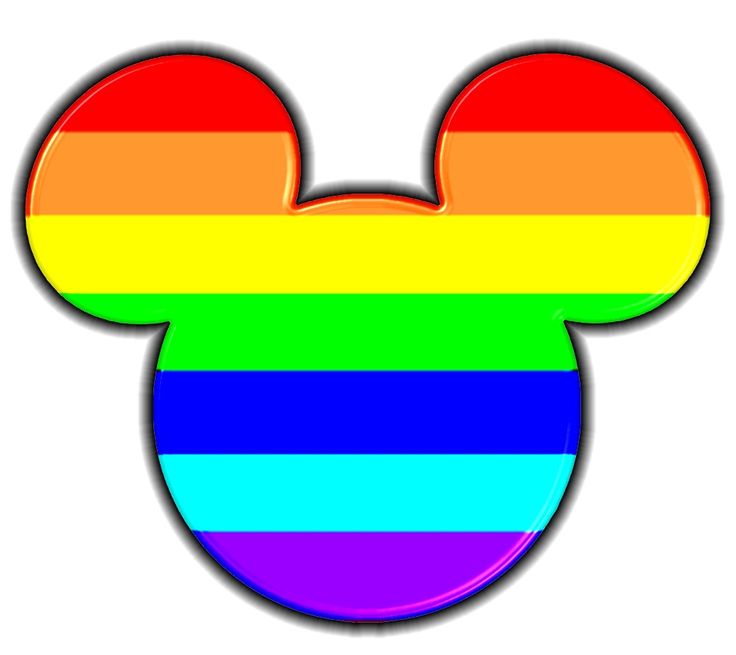 Of course no one really knows if Mickey is gay, transgender, or cisgender.  He does have Minnie but their relationship is not exactly explained in detail.  No one need be in the dark, however, about Disney.  The corporate parent of Mickey and Minnie is determined to move the ball forward on behalf of all sexual preferences and gender identities.  It is using the powerhouse of its arsenal of children's programming and characters as well as its adult entertainment to promote the goal and it makes no secret of this offensive maneuver.

Disney corporate president Karey Burke says, "as the mother [of] one transgender child and one pansexual child," she supports having "many, many, many LGBTQIA characters in our stories" and wants a minimum of 50 percent of characters to be LGBTQIA and racial minorities.

Disney diversity and inclusion manager Vivian Ware says the company has eliminated all mentions of "ladies," "gentlemen," "boys," and "girls" in its theme parks in order to create "that magical moment" for children who do not identify with traditional gender roles.

You can listen here to some of Disney plans -- "adding queerness" to children's programming.  In other words, this is not simply about a more inclusive representation of characters but the promotion of the GLBTQ+ agenda and the encouragement of even small children to question their identity and to experiment in their choices until they decide for themselves the gender with which they identify.

Now, no one should be surprised by this.  This is hardly a covert operation.  Disney is very publicly behind this decision and seems poised to go forward no matter the cost.  This is one example of corporate entities adopting an agenda and promoting a cause -- the shape of a cause directed capitalism which is not simply there to make money but to influence its markets for a particular cause.  Disney is not alone and other media, tech, and commercial giants have already indicated that they are not shy about using their muscle for this and other causes of a more liberal and progressive nature.

It was once said that corporate America was Republican to the core.  I think this tells us that the money and the moneymakers are shifting sides and we are seeing them not only move to the left but become leaders in the pursuit of these progressive goals.  Those pursuing these causes often like to portray themselves as underdogs and to suggest that the real power lies with those who advocate for a traditional view of sex, marriage, family, and gender.  But the real power lies with those who control the media and they are firmly entrenched in the liberal and progressive views that contract Scripture and the moral teaching of the Judeo-Christian tradition.  Circle of life, indeed!

Things do change, my friends. This is not your grandfather’s Walt Disney nor is it the Disney you watched with your father. We can no longer all ourselves to be fooled by the mythology.  The company that was formed as the product of one man’s passion, one man’s creative force , and one man’s vision has betrayed its vision.  Entertainment is no longer its goal.  In the past we did not expect or demand that Disney would reflect Christian values but neither did we ever imagine that it would become an opposition force to reshape American culture and society and, in the process, send up the proverbial middle finger to the Christians who dared to complain.

Mickey is not leading the charge!

Traitorjoe (or his puppetmasters) will be signing an "Executive Order" promoting LGBTQI+ activities and indoctrination throughout the United States, including schools and in the military. ChiComjoe claims that fourteen percent of his appointees identify as LGBTQI+.

Here is a workinglink to the announcement in the first comment.

Here is the link to the actual Executive Order on Advancing Equality for Lesbian, Gay, Bisexual, Transgender, Queer, and Intersex Individuals, which includes government efforts to combat "conversion therapy."