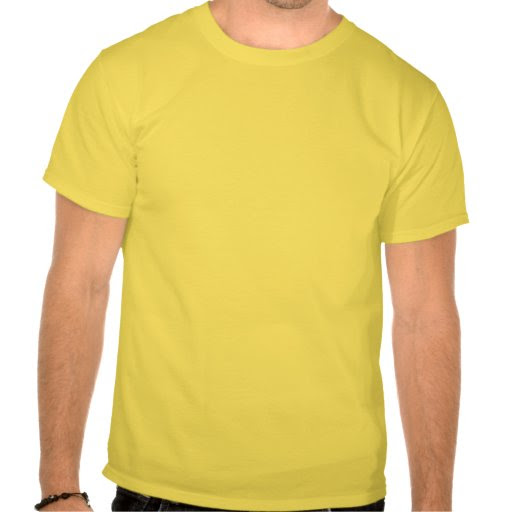 One of the sacred cows of modern day Christianity seems to be the right to tell Jesus He was wrong.  We have been doing that for a long time.  Why now might we pause when the issue of who is able to marry comes before us?

So when Jesus says "“Have you not read that he who created them from the beginning made them male and female, and said, ‘Therefore a man shall leave his father and his mother and hold fast to his wife, and the two shall become one flesh’? So they are no longer two but one flesh. What therefore God has joined together, let not man separate...” either He did not mean it or He was wrong.  He was wrong about the life long character of marriage.  He was wrong how God made them male and female and for this reason they marry, leaving and cleaving to be one not out of strict choice but out of commitment bound before the Lord.

Jesus does not exclude or condemn anyone.  He merely affirms that what was made so in creation remains the pattern of God's divine intention for His creation.  There is no condemnation of the single implied or intended -- indeed, Jesus was single - and chaste - saving Himself for His bride the Church.  There is no exclusion -- married or not does not constitute more or less worthy, more or less valuable.  Jesus is not speaking ideally or theoretically.  IF... no, that is not what He says... because.

But Christians have for a long time acted as if, even if they did not come right out and say, Jesus was wrong and is wrong.  We have a higher calling than to follow Jesus and that is the manifold cause of diversity and the stamping out of injustice.  Never mind that we may end up trampling upon Jesus and making Him less Lord that a Rabbi with some issues.  Never mind that the Messiah whom we admire did not come to accept our adulation.  We Christians have for a long time been acting as if, even if we did not say as much, that Jesus is wrong.

Why else would we look away from the cause of the poor and shift the burden to the government?  Why else would we excuse and justify and look past the cohabitation epidemic of straights who may have the proper sexual orientation even if their sexual practice contradicts the clear teaching of Jesus?  Why else would we make children an option and raise up the cause of personal pleasure to the highest good?  Why else would we decide that God's proper role is making today my best life now, fixing up and cleaning up after my messes, and providing me with all that I desire?  Why else would we nod knowingly when Scripture tells us the greatest must be servant of all and then go out and stab in the back and cut off at the knees any and all who would get in the way of our success?  Jesus was... is... wrong.

Why, we need to ditch the name Christian since who would name a church after a Savior who was undoubtedly and indisputably wrong so often?  He was wrong on the nature of marriage and the gift of sex for straights so He must be wrong when it comes to gays.  You know, once you get used to the idea that Jesus was and is wrong, it makes the whole Christian endeavor a whole lot easier to live.... really....

Let me add one more molotov cocktail: Jesus (and Paul, who wrote under the Spirit's inspiration) were wrong about women pastors. Or maybe other things that have changed culturally/socially/economically/scientifically?