Not an idea or a cause but a person... 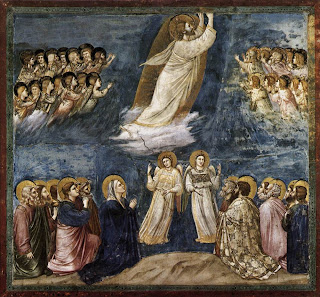 Thanks so much for this sermon. Coming from a denomination for whom the Lord's Supper IS only a memory, and we are more-or-less left here alone to carry on the ideal, this was great comfort and confirmation.