To confess is to worship... to worship is to confess 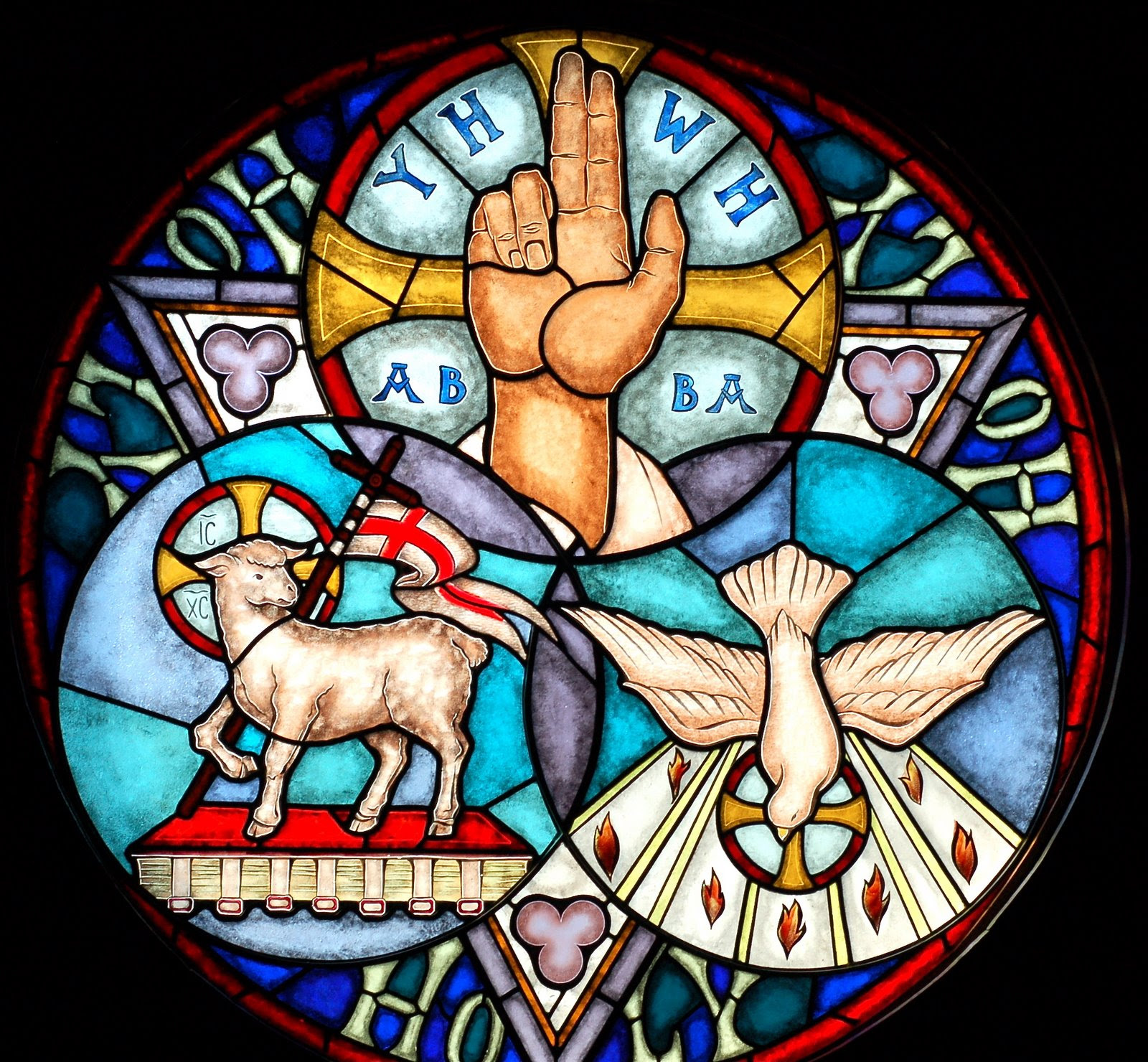 In the name of the Father and of the Son and of the Holy Spirit.  Amen
Posted by Pastor Peters at 6:00 AM