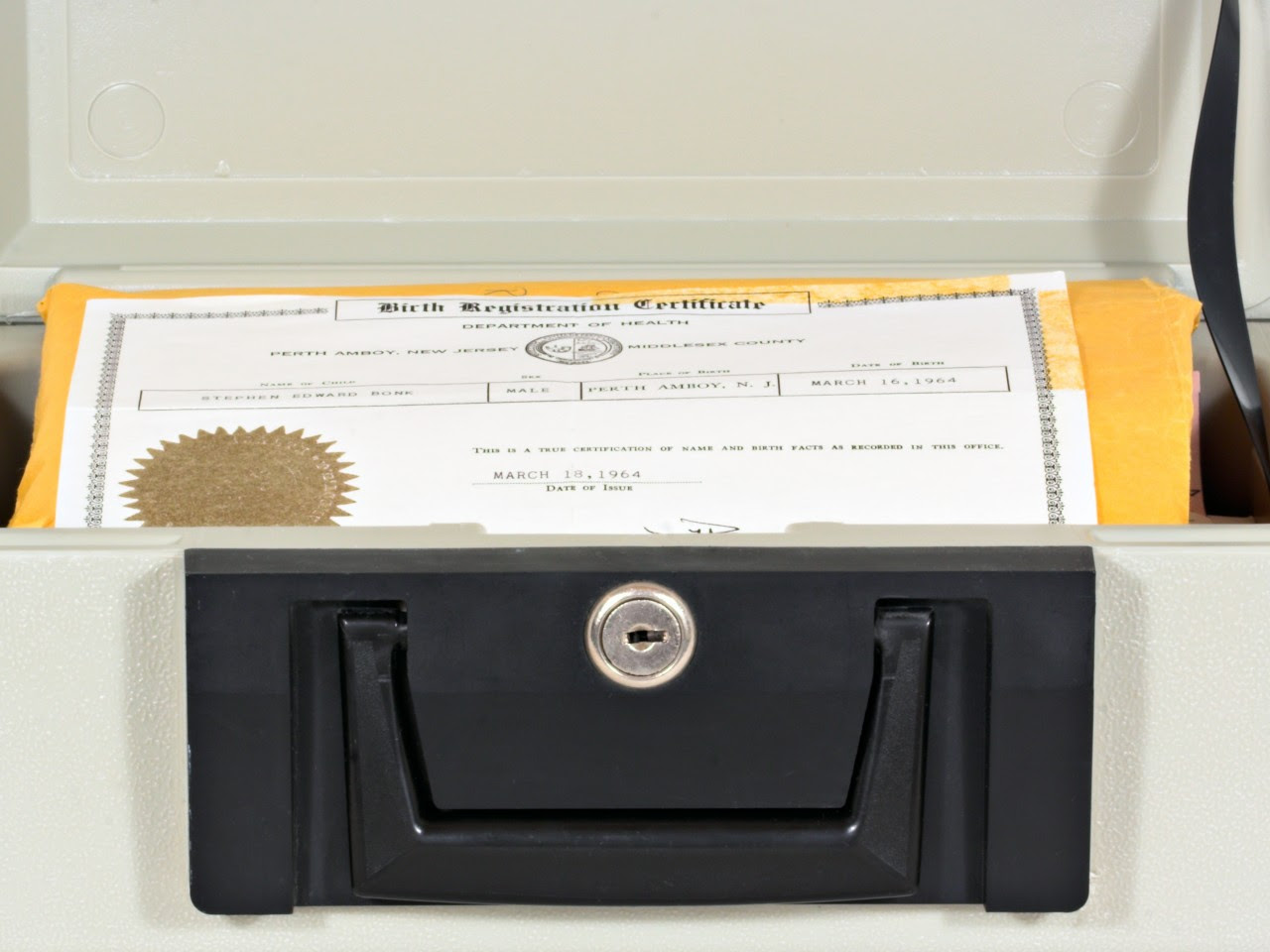 Germany is set to become the first country in Europe to introduce a third, “indeterminate” gender designation on birth certificates. The European Union, which is attempting to coordinate anti-discrimination efforts across member states, is lagging behind on the issue.

The option of selecting “blank”, in addition to the standard choices of “male” or female” on birth certificates will become available in Germany from November 1. The legislative change allows parents to opt out of determining their baby’s gender, thereby allowing those born with characteristics of both sexes to choose whether to become male or female in later life. Under the new law, individuals can also opt to remain outside the gender binary altogether.

Germany is the first country in Europe to introduce this option — Munich-based newspaper Süddeutsche Zeitung is referring to the change as a “legal revolution”. It remains unclear, however, how the change will affect gender assignment in other personal documents, such as passports, which still require people to choose between two categories — “F” for female and “M” for male. German family law publication FamRZ has called for the introduction of a third category, designated by the letter “X”.
_____________________________________________

Just when you think things could not get stranger...  California is set to approve allowing children in school to use the restroom that relates to their "gender identity" rather than their genetic code and physical appearance.  As if not to be outdone in presuming that gender identity is the biggest question of preadolescent childhood, Germany seems to want parents to express doubts about the gender identity of their children from birth.  Hmmm... what does this mean?  How gender indeterminate does a baby need to be in order to become an it?  What if a parent has a boy but decides to raise "it" as a girl?   What could this mean?  How often do you suppose such a classification might be necessary?

This is willful blindness, setting the stage for all manner of perversions. The Germans should be ashamed! It is extremely rare to look at a new-born and not be able to determine the sex of the child. This would be the case only when there are genetic deformities, such as genitals of both sex formed. Such rare exceptions should not be the basis for laws that affect all, and open so many cans of worms!

According to German sources, about 150 babies are born each year whose sex cannot be determined. The practice until now has been to force parents to make a choice immediately after birth: male or female, with surgery following.

The new designation, which is only for newborns whose sex cannot be determined, allows parents to wait to designate a child's sex, conceivably until the child is grown, when the child itself can make the choice. When a choice is made, the birth certificate is changed.