Putting words in the mouth of the dead... 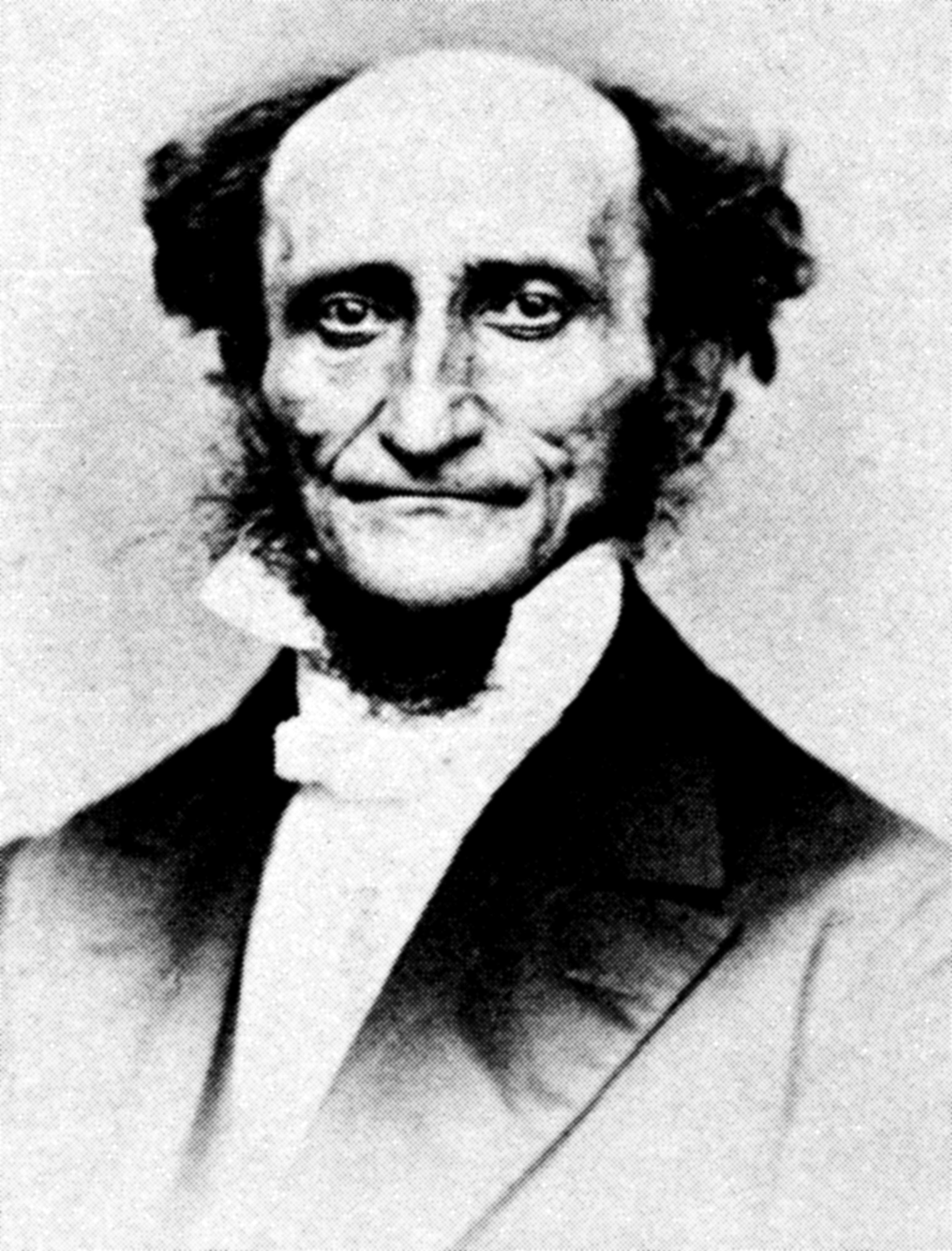 Whenever we want to make our point big time, we resurrect the dead and put our words in the mouth of the dead.  To no one is this more common in Missouri circles than C. F. W. Walther.  If we can make our point with Walther, we have invoked the sainted memory of one whose authority and credibility cannot be assailed.

I finally got around to reading an article making the buzz around the remnants of Missouri's moderate wing in the Daystar Journal, an article entitled A Waltherian Moment.  It is a melancholy walk down the history of Missouri's unpleasantness and shifting leadership.  It ends up with a noble sounding statement that it is only the Gospel that is worth the effort of those who resist "corporate Synod" but then frames the Gospel in words other than the cross and empty tomb.  Instead, "Gospel" means disregarding Scripture entirely on the subject of creation and listening to science as the one authentic voice of truth or putting aside a uniform history (still practiced by Rome and Constantinople) of communion fellowship that requires unity of faith instead of reconciled diversity.  "Gospel" has come to mean, in the article's definition, promotion of women's ordination and the adoption of the social justice agenda.  At the end of it all, is the plea for those like-minded to rally toward "the setting for a Waltherian moment."

Hmmmmm.  Sounds good.  All the prerequisite talk of the advisory nature of Synod and its lack of coercive power to overrule congregational autonomy but... the problem here is that everything that the author  mentioned is in direct contradiction to the view, opinions, and stands of C. F. W. Walther in his life.  Walther would have abhorred the invocation of his name to support a definition of "Gospel" that is not Jesus Christ and Him crucified for the forgiveness of sins.  He would have been shocked to see his name associated with such things as:
Missouri is who she is.  She has changed incrementally but not substantially.  Her confession remains pure and, as Sasse says, that gives hope where hope is lost upon churches whose confession is corrupted.  To those who look back to Walther to justify their own decidedly anti-Missourian views, truth and integrity requires them to cease and desist.  Missouri is who she is.  If you do not like it, find a Lutheran identity that allows for or promotes your "version" of Lutheranism.  There is no shortage.  But do not presume to put words in the mouth of the dead. It only weakens your argument and makes your cause less serious.  If you want to engage the church, do not engage us in the realm of anecdote but in theological substance and fact.  If it shames you or embarrasses you to identify with Missouri's historic rejection of the list above, it is not Missouri who has changed.  Maybe it is time to find a different home.  I do not wish it for you or upon you.  I would rather that you find unity in the faith once and always confessed.  But arguments over which is the true Missouri, like the debate over who are the true heirs of Walther, are merely curious distractions from the real and substantial issues raised.

Finally, someone has said it. If you don't like it here, go somewhere else. But, please, stop ruining the LCMS with your "moderate" views. I don't see anything moderate about them.