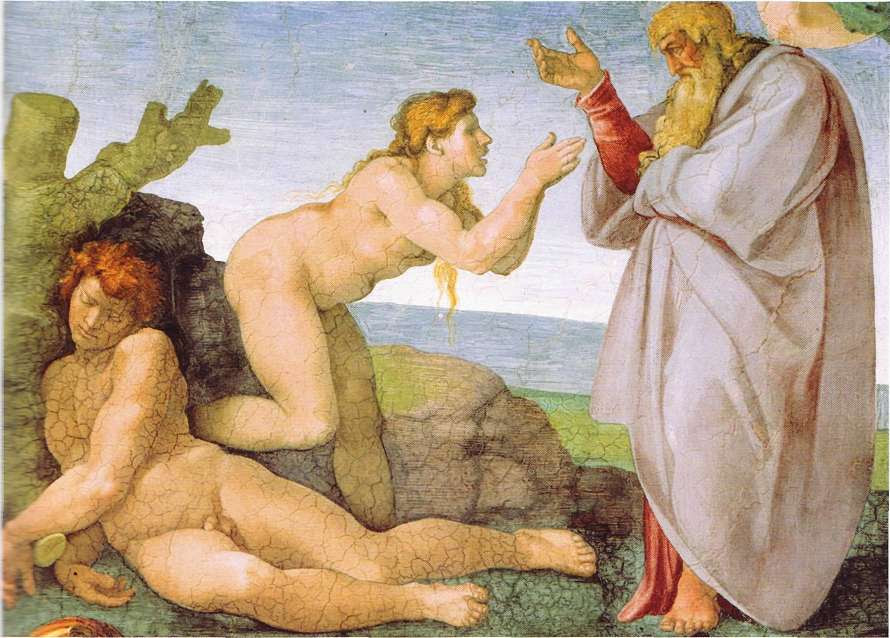 From the interview Il Messeggero had with Pope Francis:

M: You speak, perhaps, little about women, and when you speak about them you take on on issue only from the point of view of motherhood, woman as spouse, woman as mother, etc.  But women by now are heads of state, multinationals, armies.  What posts can women hold in the Church, according to you?
Francis: Women are the most beautiful things that God created.  The Church is woman.  Church is a feminine word [in Italian].  One cannot do theology without this femininity.  You are right that we don’t talk about this enough.  I agree that there must be more work on the theology of women.  I have said that we are working in this sense.
M: Isn’t there a certain misogyny at the base of this?
Francis: The fact is that woman was taken from a rib … (he laughs strongly).  I’m kidding, that’s a joke...

It would seem that Francis says little without saying much.  It certainly reflects his unwillingness to be drawn into a debate over women priests but at the same point in time he acts as if he might be a bit embarrassed or hesitant, perhaps, to speak up for the Roman Catholic Church's position on the matter.  All in all, it is frustrating when we dance around the things we know will be seen at least as controversial if not a scandal and offense.  The position of Rome (pretty much of most of Christendom) with respect to women priests is a scandal and an offense to the modern mind.  For that reason alone Rome and those who also believe it is not given to women to be priests to stand up to their position, to speak forthrightly of the reasons why, and not to shy away.

Then there is the weird comment if the joke of woman taken from a rib of man.  Perhaps he is referring to one of the many variants on a long standing joke about that.  Or, worse, it could be that he does see the Genesis account of the creation of woman as a joke (worst) or symbolic myth (least).  In either case, it was an unfortunate comment that might belie a graver issue.  The creation of man and woman and the story of the fall are are not jokes or symbolic stories or myths or legends.  They are the Word of the Lord.  I do not say that.  Jesus did.  He referred to Adam and Eve and did not give hint to any consideration of the story as anything but truth and fact (certainly with real as well as symbolic consequences).

Again, it is as if the Church was embarrassed by Scripture.  That is an untenable position for any group that proclaims an efficacious and sacramental Word that delivers what it says and performs what it promises.  We need to speak carefully in the public eye.  Francis should know better.
Posted by Pastor Peters at 6:00 AM

In light of the preceding article featuring a purple mitre and blatant yearnings over the lost opportunity to have an episcopal polity for the Missouri Synod, perhaps you should have this article about the interview with the pope entitled,

"Got to hand it to the Antichrist..."