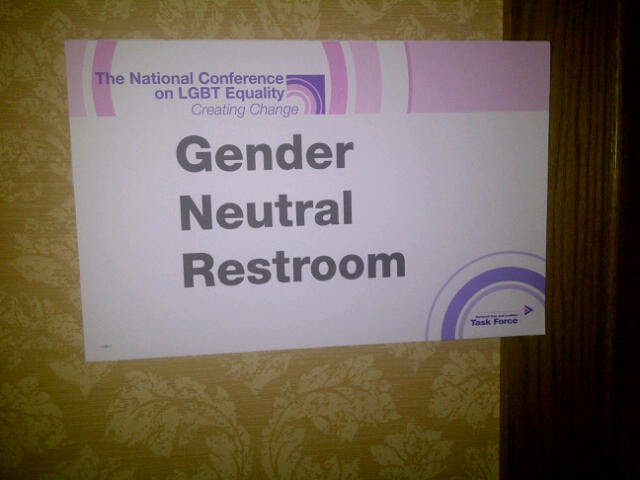 What a great title!  Sleeping at Gethsemane... it is the title of an article by Robert Gagnon at the Theopolis Institute.  You can read it here. . .  In it he warns us of the danger of sitting idly by while the world is making great inroads against the position of the Church with regard to sexuality, sexual orientation, and homosexual marriage.  The battles are being fought not out in the open but hidden in classrooms and the media.  Our children will be more seriously affected than we are by this subtle campaign to change the mind of all people.  And we are, as Christians, by and large sleeping like the disciples at Gethsemane before these dangers.

Most pastors have failed to fulfill their responsibility to alert their flock to the dangers that the church is now facing. Consequently, most Christians cower in the face of abusive attacks by those promoting a homosexualist agenda, just as the disciples fled at Gethsemane when Jesus was arrested. Sadder still, many Christians, particularly those who consider themselves among the elite of evangelical Christianity, continue to relegate this issue to the back burner of political concerns, dissuading fellow believers from seeing this as a central (in my view, the central) political issue of our day.


You may or may not agree with Gagnon.  You may or may not agree with the series of examples he has posited to back up his claims.  But what is hard to disagree with is the evidence that there is a growing intoleration with what, until recently, was the universal stance of Christianity to the issue of homosexual behavior.  As the point of view against such prevailing political correctness is pushed further and further from the public square and Christians are more and more isolated to the hidden corners of culture and community, it will be nearly impossible to reclaim the legitimacy of this position for our children and their children.  In the meantime, we Christians tend to act as if it is no threat unless it is in my backyard or I am directly impacted by these things.  Nothing could be further from the truth.  We are all impacted and we will all find it harder and harder to retain our confession amid the pressures and powers of those allied against us -- especially the forces of academia and the media.

This is not a call to arms but a call to action.  We can take nothing for granted in this war upon the values and order God both intended and established.  We may be further behind the trendsetters in Europe here but it is hardly consolation.  Can we afford to sleep at Gethsemane?  Gagnon makes a convincing case for the answer to be "no".
Posted by Pastor Peters at 6:00 AM

In October, 2014, Houston Lesbian Mayor Annise Parker (D) issued subpoenas for the sermons of Houston area pastors (known as the "Houston Five"), who opposed a pervert-rights ordinance that would allow males in female restroom and locker-room facilities.

The uproar in the Christian community about these subpoenas even went so far as to reach the 4th level of the LCMS praesidium, when the Washington Post published 4th SVP Scott Murray's commentary, "Why I stand with the Houston Five," as also noted by the Reporter. Rev. Murray stated:

"[T]he mayor and City Council... are attempting to stop Christian pastors from commenting on moral issues that are important to politicians. They are using the coercive power of the city’s legal department and turning it on the speech of the church. Not only is this an effort to shame the pastors for their principled stand on sexual mores, but it is a naked attempt to silence them.

The fear of being attacked by the unlimited resources of a bully state keeps people from speaking their minds against the wishes of their political masters. These rights remain the peoples’ rights. And as citizens, the five pastors have every right and every reason to resist these bullying tactics.

Against this bullying, I am glad to stand with them — both as a Christian pastor and as a citizen. You should too.

Following the firestorm from the Christian community, the subpoenas were dropped by the Houston lesbian mayor's office.

Now, as reported in "Uh-oh: Lesbian Mayor Back to Her Old Tricks," the demonicrat mayor is back to bullying in an effort to deprive the pastors of a jury trial in their lawsuit over the dismissal of thousands of signatures collected for a petition to overturn the ordinance.

The pervert mayor is claiming that since the pastors want to have an election, that the lawsuit, which has been filed and recognized according to legal requirements, is not really a lawsuit, but an "election dispute," which is to be settle by an appointed "special master."

Perhaps some outrage about this latest attack on the Houston pastors will be noted in the LCMS “Religious Liberty: Free to be Faithful” web page... then again, maybe not.

Does anyone care whether the state of Minnesota goes to hell in a handbasket... or a high school shower stall?

The proposal for mixed sex showers was approved 18-2 in a December meeting of the Minnesota State High School League (MSHSL).