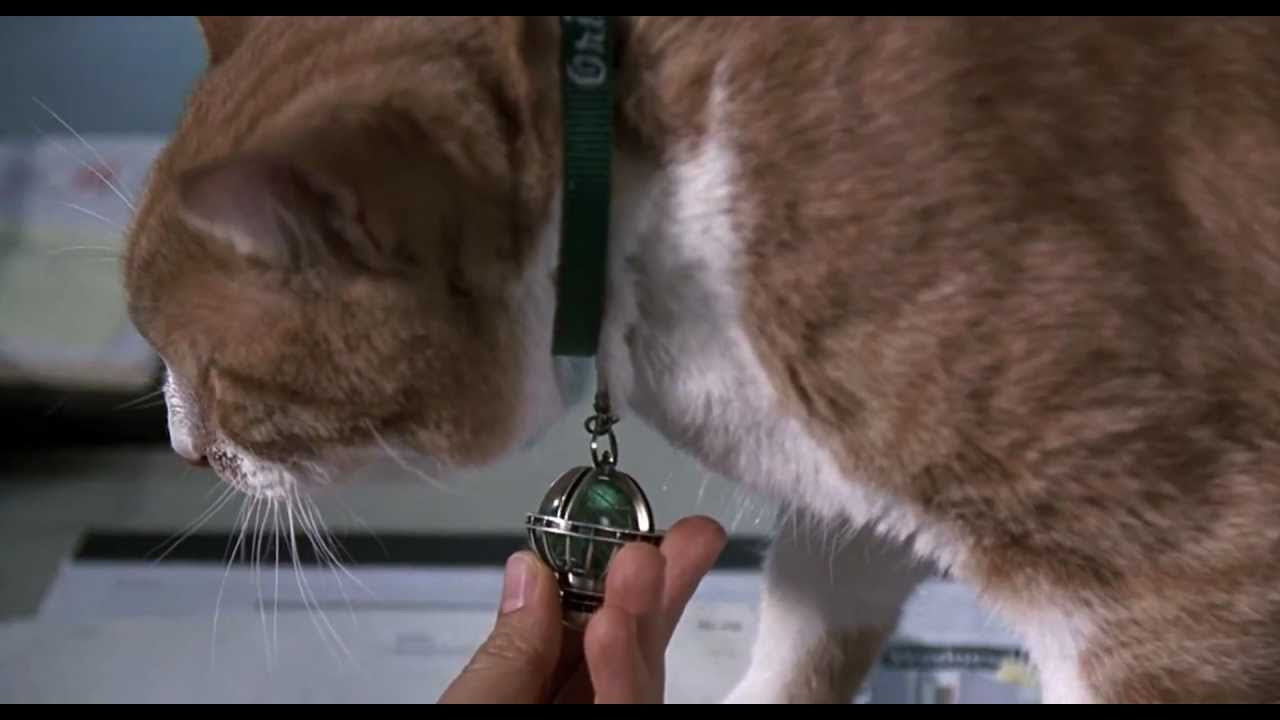 I am familiar with folks who really do believe that Obama's birth certificate is a forgery and a fake, that the moon landing was staged in an Arizona desert, that the credit card chips are the precursor of the demonic number, and that the government has inserted a tracking and listening device in us since birth.  Most of these folks are thoroughly ordinary and reasonable individuals.  Apart from their idiosyncrasies.

So when I read from Albert Mohler of a fellow who is the up and coming science educator in America and who offhandedly believes that the universe is not real, I figure I am not surrounded by crazies after all.  “Agnostic scientist Neil deGrasse Tyson says its very probable the universe is a simulation.”

Actually I think I read this before and watched it in a movie (Matrix anyone???).  But of course this is the ultimate skepticism.  Am I real has morphed into is anything real -- or maybe we are merely the imagination of another being or the creation of another intelligence -- sort of like the old computer program called the Sims).  In any case, what troubles me that this same individual is apparently very highly regarded and one of the most influential science educators in the media today.

And then I thought again.  Perhaps he is correct.  Not in the sense that we are created by some alien intelligence or running like some computer program but the creatures of a Divine Creator in whose hand we live and work and have our being.  That said, God does not play games with us and He has not created us as some cosmic experiment or toy.  We were created by Him for His glory, to live our lives out in His presence and to serve Him.  Sin was the ultimate corruption of God's grand design but even sin could not outwit the Lord.  Before the foundations of the world were laid, He set apart a plan that was revealed to us in many and various ways through the prophets until that plan became the flesh and blood of His Son, born of the Virgin and the Spirit.  God did not enter a simulation or alternate reality but came among us as one of us yet without sin to redeem sinners from their sin, from the shame of our guilt, from their lost condition apart from God, and from the death that would return them to dust without hope.

We are real.  The world is real.  Sin is real.  Death is real.  But so is Jesus.  At this point I am not sure that Mrd. Neil deGrasse Tyson is real.  I have not met him and I know him only through the internet (but, of course, everything on the internet is real and true, right?!?).  The ultimate reality that trumps everything else is the cross and empty tomb.  Life is not a game nor is salvation a crap shoot.  Just as we are real sinners subject to real death, God was in Christ reconciling the world to Himself and establishing the promise of a new heavens, a new earth, a glorious new flesh, and an eternity devoid of the old rules born of Satan and the complicit wills of Adam and Eve.  In this the Church is our new mother and with the Blessed Virgin herself as example, we are her new children, born of the water, Word, and the Spirit.

Agnostics and atheists are strange people.  It is too much to believe that God made us and redeemed us.  But it is not too far fetched to believe that this is all a simulation of reality and none of us are who we think we are or the world what we think it to be.  Which requires the greater faith?  Hmmmmm!
Posted by Pastor Peters at 6:00 AM

Atheists and agnostics are indeed odd fish. Scripture says fools say there's no God, and such people suppress the Truth in their unrighteousness. And of course the catechism says we can't come to faith in God without the Spirit (also Scriptural, of course). The post-modern ideas that nothing is real, and nothing has any meaning (and therefore doesn't matter) are at their most fascinating when the person purporting these things, or non-things are selling their book/s.

Just one point....Obama's birth certificate is, in fact, a forged document. The real birth certificate disappeared along with the records of his Harvard law papers...which were so far to the left he would not have been a suitable candidate for president. Obama received benefits as a "foreign student" and utilized advantages given in this criteria with respect to education grants. When asked to provide his birth certificate during the election and after, he simply refused and delayed it for years....until a forgery was produced. If you and I were asked by the government to show our birth certificate...we would do so immediately.