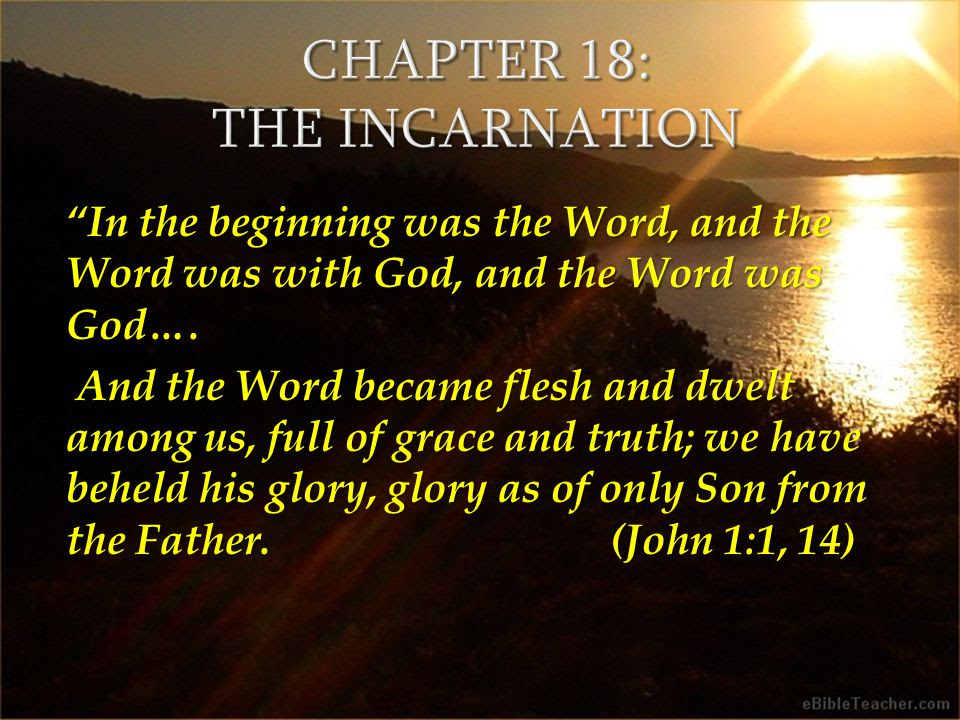 Most Lutherans have never even heard of the practice of a last Gospel at Mass.  In medieval times, the priest had devotions at the end of the Mass.  Eventually these private devotions became part of the ordinary of the Mass.  Since Pius V and the Missale Romanum of 1570, the last Gospel was the prologue to the Gospel of John, 1:1-14, ending, fittingly enough, with the priest saying:  “we have beheld his glory, glory as of the only Son from the Father”.

The reading of a last Gospel ended with the 1962 Missal of John XXIII and has been completely forgotten (except where the Latin Mass is still said) since nothing of the kind ever made it into the Novus Ordo (after the reform of the Mass post-Vatican II).

I wonder if it is not time to restore the text again to its former place, a fitting conclusion to having heard the Word of the Lord and received His flesh and blood in the Holy Sacrament.  To be sure, Luther said nothing about it and may not have known much about its practice.  It was, after all, a permanent part of the Mass only after Luther's death.  But it is surely a fitting and appropriate ending.  The glory of God is not some ethereal majesty but the glory that dwelt with men in the Incarnation and still dwells with us incarnate in the Blessed Sacrament.  His glory is not something apart from His saving love for us that has given us a righteousness not our own, a sacrificial death that has paid for us the price of our redemption, and the gift of life death can no more threaten or steal.

The point I am making is that increasingly we have grown restless with the gifts of God and seek either additional graces beyond His very gift of Himself in the Blessed Sacrament or grace to replace His testament and meal.  It is not uncommon for us to find the intensely repetitive nature of the liturgy boring or routine and to desire something new or fresh.  The problem with this is not a liturgical one.  We certainly do not suffer from a lack of creativity.  What we do lack is the full awareness and appreciation of what it means for Christ to be priest and victim in the Holy Meal of His flesh and blood.  What we do lack is confidence that this presence is both "real" and substantial but that it is the most Christ can give.  So easy is it for us to think of Christ as Giver but not Gift that we yearn for more than He has given and are not satisfied with His gift of Himself.  Christ has become the dispenser of graces but not the grace given.  When we allow Christ to be Giver but distinguish His gifts from Himself, we automatically diminish both the mystery of the Holy Sacrament of the Altar and its center in Christ's flesh for the life of the world and His blood that cleanses us from all our sin.

I am not advocating for a restoration of the Last Gospel but imagining how different it might be if the last words we heard from the altar were these words of John that culminate in and unmistakable point to the majesty of His glory which we have witnessed with our eyes and feasted upon with our mouths.  For surely this is exactly the reason why Luther suggested the Nunc Dimittis as the Post Communion Canticle.  What else can we say as we depart the altar of the Lord than to sing anew Simeon's words for we have seen His glory, the promised glory sustained in the hope of the prophets and fulfilled in Christ's incarnation but present for us most especially in this bread and this cup that He calls His own flesh and blood?!  Just thinking and. . . you know how dangerous that is for me.

It sounds good if you can fit John 1 into one of the current Divine Services, and make it a responsive reading between the Pastor and congregation.

At my Lutheran parish, the Last Gospel is included at the end
of each mass during the Christmas/Epiphany seasons. Also, during those seasons, the Presider and assistants genuflect at the words "was incarnate of the Virgin Mary,..." during the creed. It's all about the One who became flesh for us.

The Roman Catholic Church continues to espouse false doctrine.
The current prohibition against the marriage of priests should
be rescinded. As we celebrate Martin Luther and his accomplishments
in the 500th Anniversary of the Reformation, we thank him for
his marriage to Katherine Von Bora. In reality, Martin Luther
established the Lutheran parsonage with wife and children.


I guess no posting on this blog is complete without the denunciation of popery on the part of one commenter or another, whether or not it has anything whatsoever to do with the subject of the posting.

I closed with the Last Gospel at the end of Mass this morning just as I do at every Mass.