Without discipline, how can we disciple? 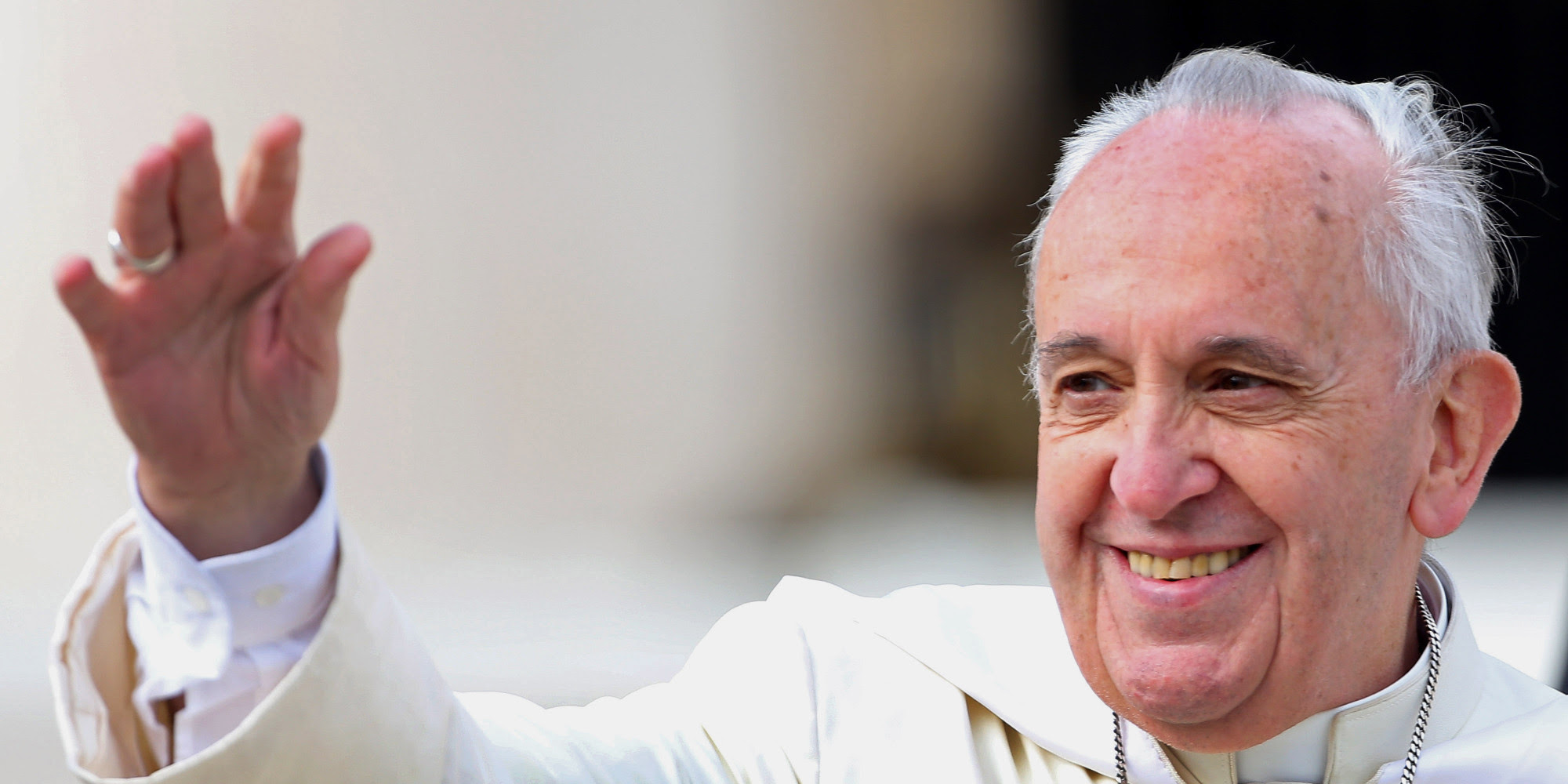 The Vatican’s Congregation for the Doctrine of the Faith (CDF) has been not taken disciplinary action against dissident theologians since the election of Pope Francis, the National Catholic Reporter remarks.  The Reporter contacted several theologians whose work had come under scrutiny by the Vatican’s doctrinal congregation in the past. None had heard from the CDF since Pope Francis was elected in March 2013.  At least one priest who was disciplined by the CDF in the past, the Irish Father Tony Flannery, revealed that he had expected further disciplinary action after he defied a Vatican order by celebrating Mass despite his suspension from ministry. No steps have been taken, however, he said; he has not heard from Rome.

So it was reported in the National Catholic Reporter.  Francis has either deliberately chosen to restrain ecclesiastical supervision or else it may be that he sides with those whose doctrinal orthodoxy was subject to question previously.  In any case, it is notable that Rome has been silent since Francis became Pope and disciplinary action has not been taken against anyone -- except perhaps those whom he has dismissed from their posts for having the nerve to question him and his overtures (think here of people like Cardinal Burke).

While some might be relieved that the Roman Church is no longer going after dissidents, the truth is that without boundaries the truth is not secure.  Doctrine cannot only be positive but it must also be negative -- condemning those things that cannot be tolerated as true and faithful.  Lutherans take note.  For we cannot exist without boundaries either.  When those who contradict Scripture and the sacred tradition are allowed to stand without sanction or condemnation, the truth itself is under assault and the faithful are left upon uncertain ground.

The Lutheran Confessions not only confess but also condemn.  If Lutherans cannot also confess and condemn, they risk a profound disconnect with their own tradition.  I cannot speak for Rome but as a Lutheran we must meet challenges to our creedal and confessional orthodoxy or we will betray the living legacy of those who were willing to risk their lives both for what they taught and what they condemned.  Since Roman Catholics constitute such a large portion of the whole Christian witness before the world, even Lutherans suffer when Rome no longer has the stomache to confront and condemn falsehood.  To be sure there will always be great difference between Wittenberg and Rome over many things, there are also many commonalities.  We Lutherans cannot shrug off the failure of any Christian tradition to confront error and condemn it.  These assaults are not internal matters but attacks upon the core of Christian doctrine and faith.

It makes you wonder.  One blogger has suggested that the current pope is neither learned nor intelligent.  Church leaders do not have to be the most scholarly or astute but they do need to be faithful.  Francis needs to be at least that.  If he is not, then all of Christianity loses as error is confused with truth and falsehood tolerated and therefore affirmed.  Orthodox Christianity is not so wide or deep that we can afford to write off any tradition.

Since the Roman Church already teaches too many false doctrines, why must we be concerned about "church discipline?" Should we be concerned about church discipline in the Mormon church, or Seventh Day Adventists as well ? Many contemporary Christian churches have been undisciplined and fractured for so long, and today we have progressive churches which are so far gone that they even deny the basic orthodoxy upon which some were originally founded. To have discipline, you must first start with Biblical truth.

Without discipline, how can we disciple?"

Rather than angsting over the Antichrist, the headline should have been the lead-in to an article about the vacuum of discipline that exists in a synod of Lutheran churches, whose seminary and one of its universities published the Concordia Journal 2017 Summer Issue.

Apparently you folks do not read very well. Read again the third and second last paragraphs of the good padre's post.

"Since Roman Catholics constitute such a large portion of the whole Christian witness before the world, even Lutherans suffer when Rome no longer has the stomache to confront and condemn falsehood."

Rome hasn't had the stomach to confront and condemn falsehood especially on the doctrine of justification, since way before Pope Frankie, and even before the Lutheran Reformation, when all it had the stomach to do was torture and roast Christians who opposed Roman heresies.

Homosexual activist priest ends up getting promoted by Rome:

Martin was appointed as a consultant to the Vatican's Secretariat for Communications:

Could you imagine a homosexual activist LCMS pastor being promoted to the board of directors of either the Lutheran Hour ministries or to KFUO Radio?