Where do you think you are going dressed like that? 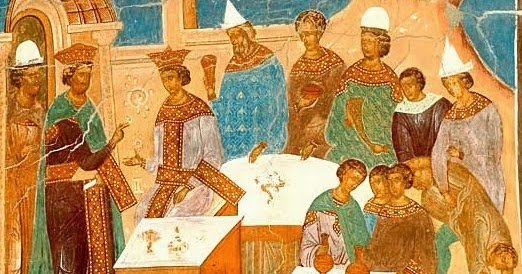