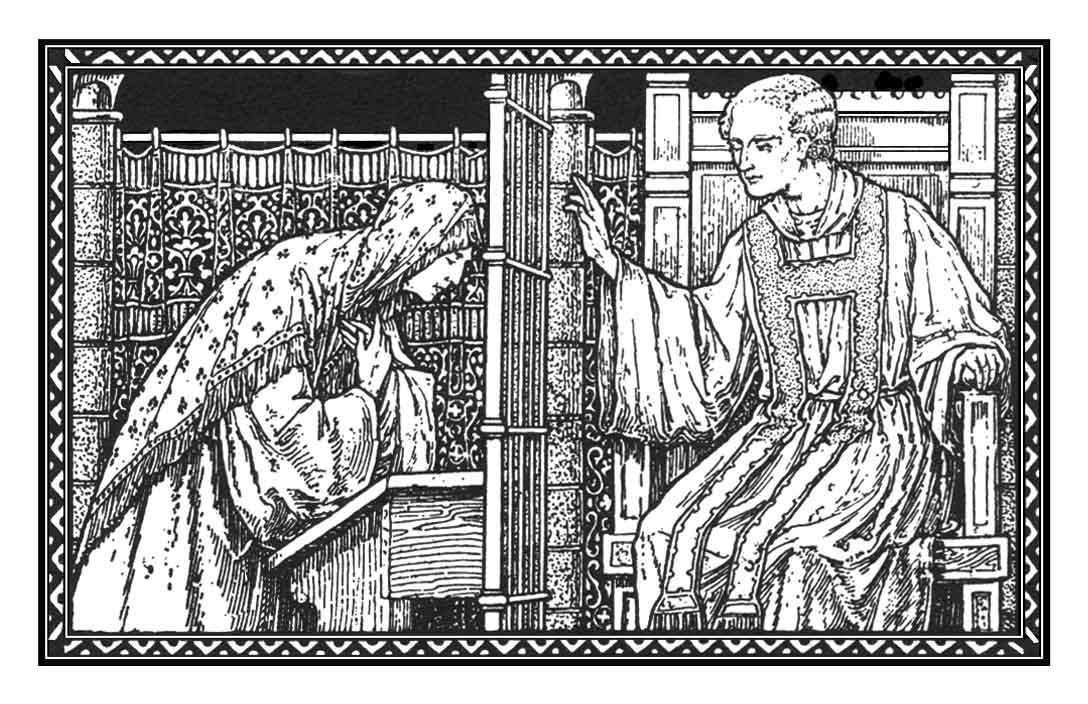 A little book was given to me and I had not paid attention to it for some time.  Then I opened the book and began to read.   The book is He Sent Leanness—A book of prayers for the natural man, by David Head (published in 1959). There is much in this book, some wisdom, some humor, not a little irony, sarcasm, and so much more.  Perhaps one of my favorites is this confession (calm down, it is sarcasm):


“Benevolent and easy-going Father: we have occasionally been guilty of errors of judgement. We have lived under the deprivations of heredity and the disadvantages of environment. We have sometimes failed to act in accordance with common sense. We have done the best we could in the circumstances; And have been careful not to ignore the common standards of decency; And we are glad to think that we are fairly normal. Do thou, O Lord, deal lightly with our infrequent lapses. Be thy own sweet Self with those who admit they are not perfect; According to the unlimited tolerance which we have a right to expect from thee. And grant as an indulgent Parent that we may hereafter continue to live a harmless and happy life and keep our self-respect.”

In it he writes the confession of sins we would like to make -- instead of the one that is printed out in the book.  He compares it to another confession (both, by the way, modeled after actual Calvinist forms):


“Almighty Judge: we have lived far from thy ways like wild goats. We have on all occasions rebelliously followed our own inclinations. We have deliberately and shamelessly broken thy holy laws. We have never done anything we ought to have done; And we are utterly depraved. We desperately miserable offenders can only expect thy harsh judgement. We live obsessed with the unrelieved knowledge of our guilt. The thought of Jesus Christ does nothing except increase the depth of our shame. We have no right to expect anything hereafter except the intolerable burden of our unrighteousness, and the hell of our eternal disgrace.”

Confession and ancestral sin in particular are sore subjects for us today.  We think that sin is out there, something avoidable, or something unavoidable, and, therefore, we are not culpable for it.  Sin and guilt have been dealt with in our age but not by confession and absolution.  We have rendered all kinds of sin normal and therefore good -- from the juicy sins of sex and prurient interest to the ordinary of theft and jealousy.  Others we have removed by insisting that they cannot be avoided and therefore cannot be all that bad.

It seems abhorrent to us that we should be held responsible for the sins of our ancestors and yet we insist upon fighting again and again their age old battles.  Why do we continue to wrestle over such ancient wars and prejudices and yet insist that original sin is an outrage?  Add to that the fact that we have made our peace with death and decided to rehabilitate hell and it is no wonder that our confessions have become rather weak and shallow.  So even though we may have retained the firmer words of confession that are uncomfortable in our mouths, our hearts have surrendered them in favor of the kinder and gentler admission that we could have been better if we had only known better and, in any case, the guilt is only temporary.

What we forget is that by diluting the confession, we make the cross obsolete and render the supreme act of Jesus' suffering and death both unnecessary and downright foolish.  In the end we are the fools.  We are the fools who deny sin and its consequences upon us and the world in which we live and the fools who try to find something to talk about instead of Jesus' death and resurrection.  The end result is a weak morality, a love that accepts and rejoices in anything and everything, and a God who largely unwanted and unneeded in our modern day lives.  But the answer to this is to relearn the age old confessions and the renewed awareness that we are, indeed, poor, miserable sinners.
Posted by Pastor Peters at 6:00 AM