An enduring kingdom with no bounds. . . 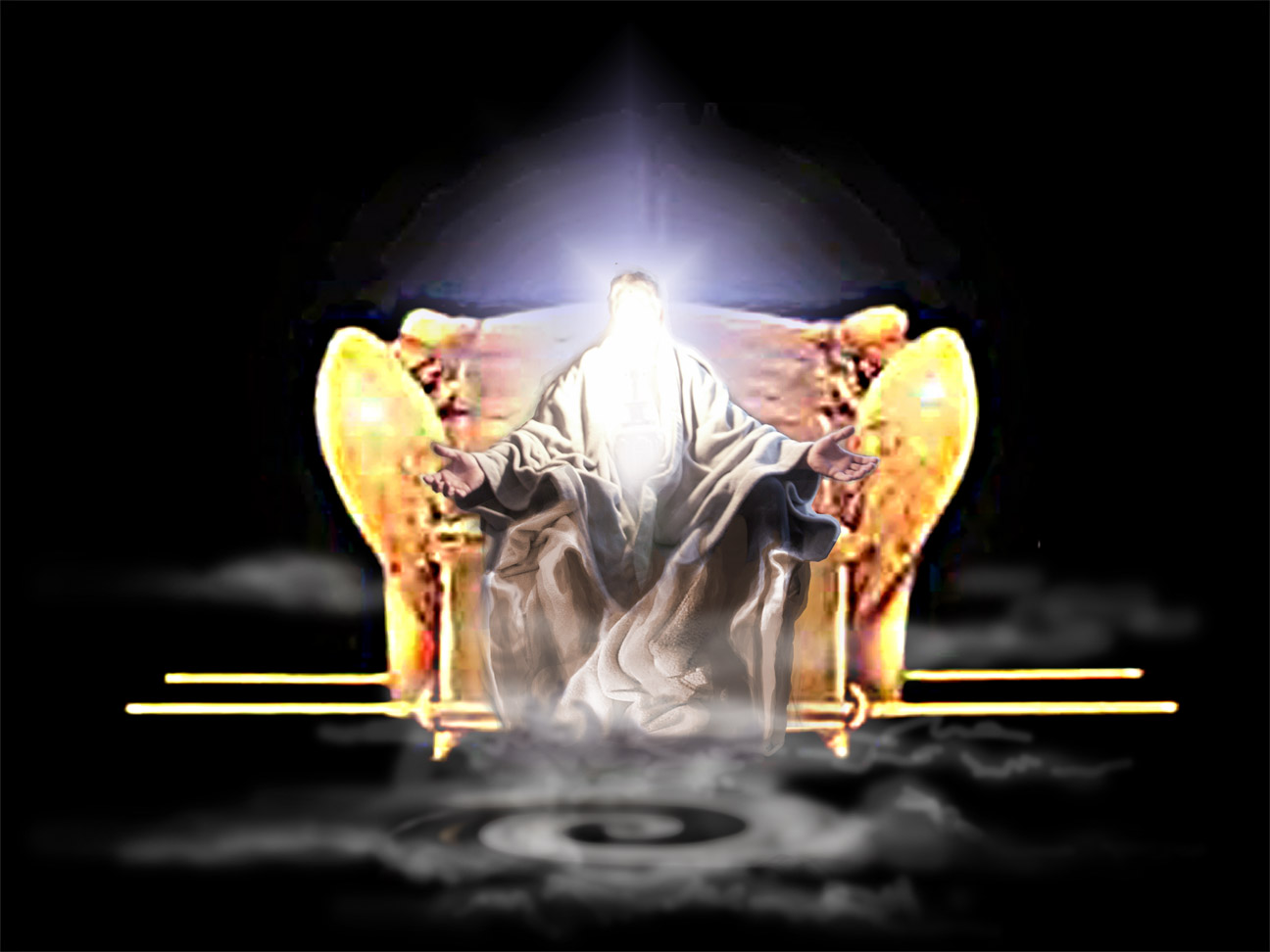