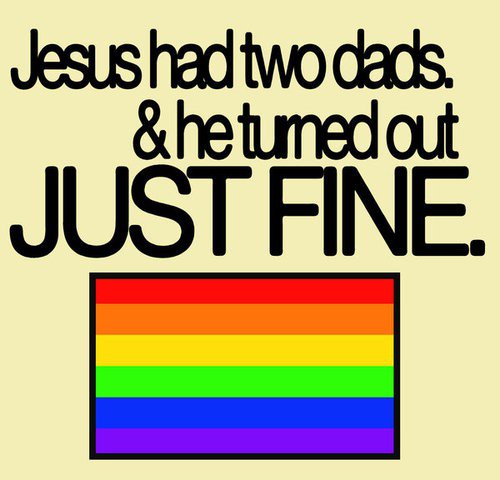 Okay, I heard it again.  You know.  The old saw about the Blessed Virgin Mary being an unwed mother.  Wrong.  In the marriage customs of the day, a contract was made between the groom and his family and the bride’s father and pay a bride-price (mohar) would be paid.  This is the betrothal spoken about in the Gospels and it was the legal equivalent of a marriage ceremony. True, the bride could remain in her father’s home for a time (perhaps up to a year) but she was married and to break this marriage contract required a divorce (remember that Joseph was considering doing just that).   It would appear that Joseph and Mary were formally wedded in a ceremony sometime after the angel came to Joseph in the dream.

Then there is the next goofiness.  Mary and Joseph were refugees, the equivalent of modern day illegal aliens or those fleeing the war torn countries of the Middle East or elsewhere.  Wrong.  That is not to diminish the plight of those who are refugees, banished from their homes by governments, war, or violence.  No, indeed.  But that does not fit Mary and Joseph.    They were headed to Bethlehem for a census, a registration of families largely for the purposes of taxation.  They were not without a home even though there was no guest room available (there probably were no "inns" in Bethlehem but guest rooms made available to family and travelers).  They were given whatever space was available, the lower part of the house which they shared with the animals.  The "innkeeper" was not without compassion and as soon as the guest rooms cleared out, Joseph and Mary moved into one.

And the flight into Egypt was not homeless fleeing violence in the homeland but the direction of God to protect His only begotten, born of Mary by the Holy Spirit, so that He would be able to fulfill His saving purpose.  As soon as the danger passed, they went back home.  And while they were in Egypt they did not face any threat or suffer.  From all that we know, their time spent in Egypt was without incident.  While this is as close as you might get to legitimately calling them refugees, this was a personal call by God with the promise of His protection.  That is not exactly what marks the refugees we see today.

And for the most idiotic.  "Jesus had two dads and he ended up just fine."  WRONG.  Jesus did not have two dads.  He was the one and only Son of the Father entrusted into the able care of Joseph, His guardian.  Joseph did not play dad or even act as a substitute dad.  That does not diminish Joseph's role at all.  Jesus insists that He must be about His Father's business.  Jesus knew who He was.  At the same time, Jesus honored Joseph as a righteous man, a man of faith, and the right person to extend the care and protection of God's command.  In this respect, Joseph remains an example of faith and righteousness for all men, fathers to their children and guardians to their step-children.  But to say Jesus had two dads is to miss the whole point and trivialize the Holy Family and Joseph's place within it for effect -- because of the same sex marriage issue we face today.  Not the same.  Not even close.   What makes matters worse, it seems that some churches, those friendly to same sex marriage, have put this foolishness on their church sign boards.  Shame on you.
Posted by Pastor Peters at 6:00 AM

I agree with everything you stated...every word. It is so troubling how educated people, including Popes and liberal theologians of today have so twisted and tainted the word of God to suit their political and social agenda. The simple truths are set aside, cloaked in falsehoods and progressive code words, and the lies become perpetuated and repeated often enough so that the thoughtless and undiscerning are swayed. The recent political Christmas message by the apostate Pope of Rome is evidence enough of how perverse and distant the dialogue has moved away from the meaning of Jesus birth.