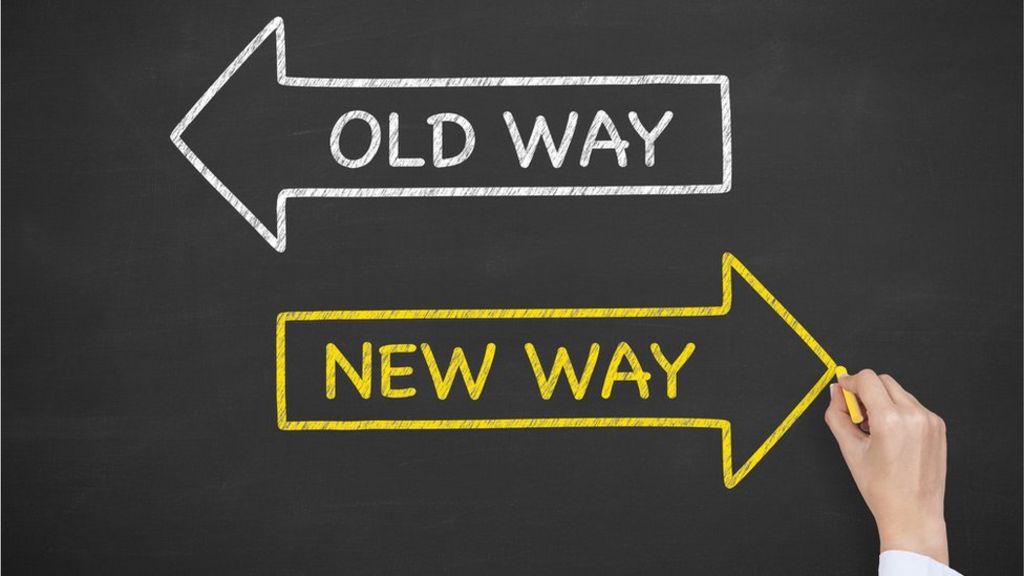 A while ago the internet was all abuzz about the Pope changing the teaching of the Roman Catholic Church with respect to the death penalty.  Some wise and seasoned voices reminded those tempted to extremism that the Pope cannot change church teaching.  Not even can he change church teaching by invoking the chair of Peter and speaking from it.  He can clarify but he cannot change the faith.  I suppose it is a comfort to those who awaken almost daily to news about what the Pope said here or there.  But it is also worth examining the whole issue.

What Pope Francis has said is that the death penalty is contrary to Church teaching.  What makes this so interesting is that the Vatican actually has had an office of executioner -- though it has been vacant for quite some time.  So, whatever this Pope has said, previous occupants of the papal throne have not found it so.  Furthermore, any idiot knows that the Scriptures do speak of the right of execution, not as any private rite but as part of the instruments available to those charged with protecting, guarding, and leading God's people.  This was a tool for the pursuit of justice and to punish wrongdoers which existed within clear parametrs.  So anyone who suggests that the death penalty is contrary to Church teaching must either ignore or explain away this Old Testament witness.  In fact, though many find it distasteful, the death penalty cannot be judged contrary to historically contrary to Christian doctrine.  There is no conflict between the pro-life teaching of the Church on behalf of the unborn, vulnerable, and aged AND the death penalty.  They speak to completely different situations.  At the same time, life is always sacred and can never be treated casually or without grave consideration of the heavy responsibility placed upon those who promulgate and administer the law to promote virtue and punish wrongdoing.

Therefore, the Pope cannot say with any integrity that the death penalty is contrary to the constant teaching of the Church without admitting that the Church was in error prior to his declaration.  When Francis deals with ambiguity with more ambiguity, he not only confuses and confounds those within His flock, he creates hardship for others (yes, even Lutheran) who attempt to maintain the Biblical witness and teaching consistently.

BTW  Lutherans face the same problem when we disconnect our witness and teaching from our Confessions and venture to go where Lutherans have never gone before.  So we see the example of the ELCA which did not deny that their departure from Lutheran teaching and faith with respect to homosexuality and same sex marriage but affirmed a principle which not only excused but even required them to depart from the past witness.  According to the ELCA, Church teaching changes when the Spirit leads us past the Scripture or when being faithful to the "Gospel principle" requires us to abandon what we have believed, taught, and confessed in the past.  It is no wonder that other Lutherans find it hard to recognize their wandering cousins as part of the Lutheran family.
Posted by Pastor Peters at 6:00 AM

If fact many of "our wondering cousins " are downright antagonistic.

And this pope really shows that Luther was right about the constant errors in the Catholic Church. Where is Benedict when we need him?

The previous Pope Benedict was actually a theologian of great
scholarship. He understood Lutheran theology and was able to make
relevant observations about Martin Luther.

I have to disagree about the ELCA departing from Lutheran teachings. The ELCA has emphatically rejected Lutheran and is in the process of making a new god in their own image, one more to their liking.

The death penalty in part is an old Catholic tradition. Christian writers since the fourth century had defended capital punishment.

St. Augustine did so in The City of God. “Since the agent of authority is but a sword in the hand [of God], it is in no way contrary to the commandment ‘Thou shalt not kill’ for the representative of the state’s authority to put criminals to death,” he wrote.

Augustine saw the death penalty as a form of charity. “Inflicting capital punishment … protects those who are undergoing it from the harm they may suffer … through increased sinning, which might continue if their life went on.”

Aquinas followed Augustine in the 13th century in Summa Contra Gentiles. “The civil rulers execute, justly and sinlessly, pestiferous men in order to protect the state,” he wrote.

The Cathechism of the Council of Trent, issued in 1566, solidly endorsed capital punishment as an act of “paramount obedience” to the fifth commandment against murder.

Nor was this tradition confined to the Middle Ages. As late as Sept. 14, 1952, Pope Pius XII echoed its logic. “It is reserved to the public power to deprive the condemned of the benefit of life, in expiation of his fault, when already he has dispossessed himself of the right to live,” he said.

The leading abolitionists of the 18th and 19th centuries were Enlightenment-inspired critics of revealed religion. Popes defended their right to send people to death because to do otherwise seemed tantamount to abandoning belief in eternal life.

Catholic scholar James Megivern summed up the tradition this way: “If tempted to waver, one needed only to consult the bedrock authorities from Aquinas to Suarez. Questioning it could seem an act of arrogant temerity. If one did not believe in the death penalty, what other parts of the Christian faith might one also be daring or arrogant enough to doubt or deny?”