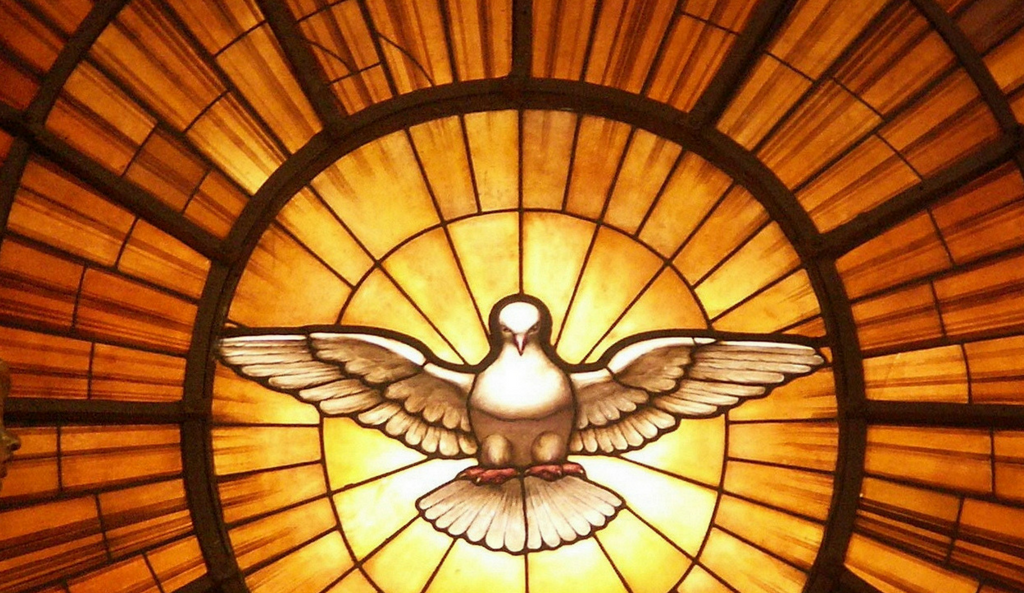 Much has been written on the subject of doctrinal development, in particular, from the likes of John Henry Newman, but nearly everything that we struggle to say has been shaped by the seminal thought of that monk and theologian of Lérins, St. Vincent (d. 445).  St. Vincent spent the early part of his life as a Roman soldier and later converted to Christianity within a monastic vocation.  He left us but one, single, solitary writing, the work called Commonitorium (c. 434) which is a full treatise on the subject of the “catholicity” of the Church.  He is, of course, the author of the famous definition of catholicity that has become so much a part of our modern conversation about doctrine and truth.

… which has been believed everywhere, always, by all. For that is truly and in the strictest sense “Catholic,” which, as the name itself and the reason of the thing declare, comprehends all universally. This rule we shall observe if we follow universality, antiquity, consent.  (2.6)

Ultimately, the Church is catholic because Jesus Christ is the head of the Church and not because it is something we as people can effect, either from within or without the Church. How foolish it is for us to think that we sinners could somehow cobble together the catholicity of the Church simply by confessing orthodoxy or condemning heterodoxy or justifying schism!  Catholicity remains the domain of the Spirit and it is the fruit of His work alone that Jesus Christ, the same yesterday, today, and forever, is confessed faithfully in doctrine and creed that also does not change.  Catholicity is not an achievement as if you can check off the boxes but a reflection of the life and place of Scripture within the Church and the living tradition that flows from that Word of God.

Catholicity is not the result of a compromise vote nor even a consensus agreement but is the Spirit's work, working through the means of grace, to inform, guide, and guard the sacred deposit.  While we certainly do cooperate with the Spirit in this endeavor, it is not the result of our own labors.  Even so, catholicity cannot simply be repeating what everyone already knows in the same formulations.  Language changes and circumstances change and it requires of us that we be able to address the unchanging dogma of orthodox Christianity within formulations and a vocabulary that does and must change as it engages and addresses the world with the living voice of our Lord.  It is also truth that iron sharpens iron and, though the doctrine does not change, we do progress in the way this doctrine is known and confessed.  Perhaps the most profound example is the Nicene Creed and its expansion of the second article under the duress of those who disbelieved the witness of Scripture and the consistent and catholic faith of who the Son of God is and is not, especially with regard to His incarnation.

Again, from St. Vincent:  Christian doctrine may be consolidated with years, expanded with time, grow loftier with age.  At the same time, that same doctrine must remain incorrupt and undefiled.  It cannot change even though its expression may progress and be sharpened and more well defined, especially under the threat of opposition and challenge.  Perhaps we might not contrast  progress and change in exactly the same way as St. Vincent but his example is not without help.

According to St. Vincent, such progress or development cannot betray what cannot change.  In contrasting progress and change, St. Vincent sees this as organic and consistent with its own integrity and not the betrayal of itself.  He writes: “But it [progress of religion] must be such as may be truly a progress of the faith, not a change; for when each several thing is improved in itself, that is progress; but when a thing is turned out of one thing into another, that is change.” The progress cannot mean a change in the essence of the Church's confession and doctrine.  Therein lies the difficulty.  Progress has become for us today the euphemism for just that -- change, radical change, in which the past is not merely adapted but often repudiated and the doctrine that was once the glory of the Church has become an embarrassment.  I wonder if this is not especially true when it comes to such things as creation, the definition of what sin is, and such unpleasant topics as cohabitation, homosexuality, abortion, et. al.

Vincent is very concerned to distinguish between “progress,” the organic development that occurs primarily as that doctrine is confessed, and “change,” in which the substance actually becomes something beyond or different from that which was from the beginning.  The faith confessed does not change but must remain identical with itself so that it recognizable and consistent from age to age and from place to place.  Think of what Benedict XVI called the hermenuetic of continuity.  This is, by the way, exactly the claim of the Lutherans in the Augustana and the challenge laid at the feet of Rome.  Progress became change and novelty and innovation transformed what had been until it was no longer consistent with what was.  Whether you admit this claim is correct or not, it is clearly the claim of the signers and of those who continue to confess the Augsburg Confession.

On the other hand, change is quite different.  When what is confessed turns into something different, the Church is cut off from those who passed on the sacred deposit and the faithful are then isolated from that faith.  Progress means, for example, that new terms may be used to confess what has always been believed, taught, and confessed -- such as homoousios in the Creed.  The word was new and it represented a progression in the doctrine of Christ but not a change, not a novelty, not an invention of something foreign or alien to what was before it.  The form of expression may evolve but not the doctrine itself and such evolutions are authentic and legitimate only if they keep the same meaning [eodem sensu eademque sententia].   The truth does not change.  For St. Vincent, and for the Lutherans in their Augsburg Confession, doctrinal formulations which conflict with Scripture and the catholic tradition are not the only problem but invention is also a problem.  We do not add to the truth even though how we apply the unchanging truth and how we confess it may progress.

So, for example, the Church's stance on sexuality (and marriage) or capital punishment are not open to redress for to change them is to repudiate both the Scriptural witness from which that truth comes and to betray the faithful confession of that truth through the ages.  This is certainly the horns of Rome's dilemma today.  For Lutherans, the landscape may change even though the circumstances are familiar.  So issues of who is ordained and what morality is consistent with the Scriptural witness are not small matters at all but go to the heart and core of what it means to be catholic.  That word cannot be a term we claim but must also be a term proven not only by words but also by practice.
Posted by Pastor Peters at 6:00 AM