Some in Rome are leading the way. . .

So, on December 2-3, 2017, Cardinal John Dew, the Archbishop of Wellington, Bishop Patrick Dunn of Auckland, and Bishop Stephen Lowe of Hamilton, held a workshop for young Catholics called “Bishop’s Banter” at St Mary’s College in Ponsonby, New Zealand. According to an article appearing in NZCatholic, many of the questions dealt with the issue of homosexuality and same-sex marriage.  Their answers may surprise you. . . or maybe not. . .

He said the issue of homosexuality may be a “Galileo moment” for the Church.  He continued:  “The psychology is still up for debate but the Church has got to engage with the science and engage with the experience of couples with same-sex attraction.”  Bishop Dunn said:  “We need to make the LGBT people feel welcome. They are beautiful people but they feel rejected by the Church.” 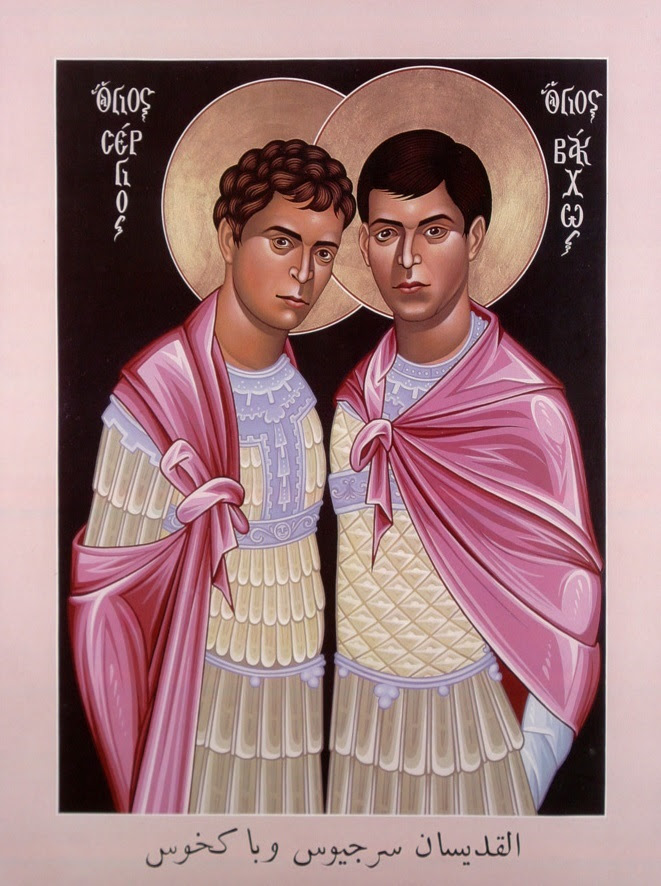 Remember Fr. James Martin who wrote a book encouraging a bridge to the LGBTQ community?  Well, apparently Fr. Martin, SJ, has a favorite iconographer. The artist is Robert Lentz. Lentz famously painted an icon of the Berrigan brothers (for you younger folk, try Googling it).  He is also known for painting icons of the so-called “gay saints.” Perhaps his most famous of these gay icon subjects is one he painted of Harvey Milk. According to one critic: “The icon of Harvey Milk, Martyr is a national gay treasure.”

Concerning homosexuality and the Harvey Milk icon, according to Lentz’s official website:  Regardless of his commitment to God’s poor and the price he [Milk] was willing to pay for that commitment, many Christians are unwilling to forgive Harvey Milk’s sexual orientation. His icon disturbs them deeply…The Jewish Scriptures make negative references to homosexuality, as do some letters attributed to St. Paul. Modern scholars debate what these passages actually mean. There was a time when Christians thought epilepsy was demon-possession, based on their reading of the Bible. There was a time when it was heresy to believe the earth revolved around the sun.

Another “gay” subject explored by Lentz is his interpretation of Sts. Sergius and Bacchus; see picture above. Lentz’s icon contains the following description:

Sts. Sergius and Bacchus are ancient Christian martyrs who were tortured to death in Syria because they refused to attend sacrifices in honor of Jupiter. Recent attention to early Greek manuscripts has also revealed that they were openly gay men. These manuscripts indicate acceptance of homosexuality by earlier Christians. Bacchus died first and appeared that night to Sergius who was beginning to consider giving in to his torturers. Bacchus told Sergius to persevere, that the delights of heaven were greater than any suffering, and that part of their reward would be to be reunited in heaven as lovers.

As I have said before, so often the way these things become mainstream in the Church is through the backdoor rather than through theological debate and direct confrontation of controversial issues.  It only takes a generation or so before people began thinking that that which was rejected has become the new normal.
Posted by Pastor Peters at 6:00 AM

Some in Rome are leading the way. . .

... to hell in a handbasket... or riding on Francis the Talking Pope.

So...the RCC is marching steadily in the direction of the secular humanists. Right and wrong are negotiable, God's word irrelevant. Since the Catholic Church is already heavily infiltrated by priests who are active homosexuals, it would seem plausible all they need at this point is some new doctrinal theology to support a pro-gay agenda.

The various alleged stories about Sergius and Bacchus, even the claim that they were real historical persons, are all just old wives tales, urban legends, fairy tales, or, in today's terms, Fakenews.