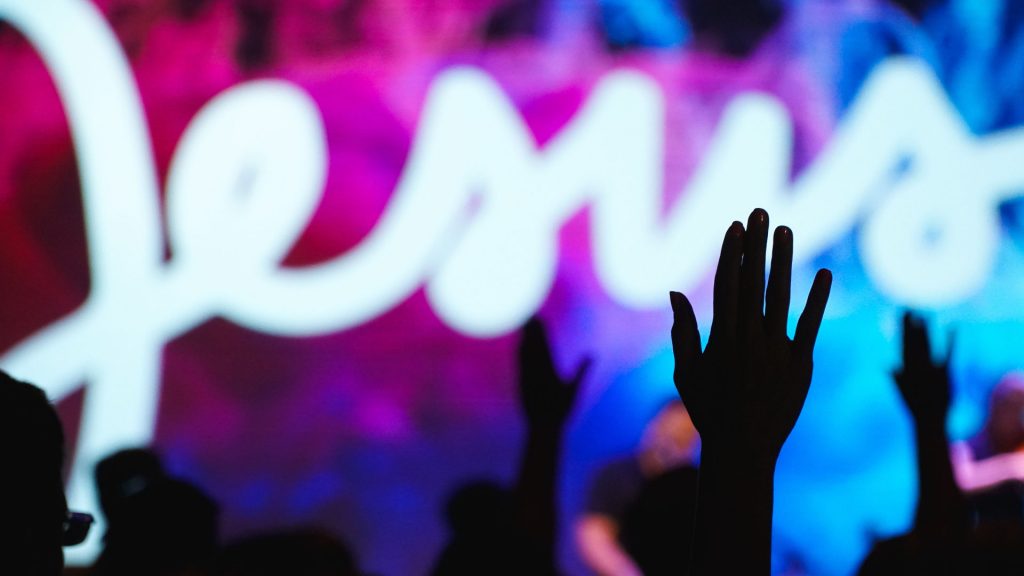 I have no stake in the particular worship war of the Latin Mass vs the post-Vatican II Mass.  I am not Roman.  There are certain things about the Latin Mass that are so foreign to me that it is an alien environment for a Lutheran.  There are things familiar to me from the post-Vatican II Mass because of the vernacular and because this movement was also one of the driving forces behind the Lutheran liturgical movement of the same era.  What appeals to me about the Latin Mass is not the text or even the chant but the reverence and this is the thing which is so often missing from any experience I have had of the post-Vatican II Mass.  Whether in parish church or cathedral, I have been struck by how the new form is rushed to its ending and how the whole tenor of the service is intruded upon by cantors flashing their arms up and down and praise bands playing peppy music with a beat and a casual attitude toward the holy things of God's Word and Sacrament.  I am not sure whether this was a pent up spirit among some in Rome or this was learned from the Protestants but the vast majority of Roman Catholics go to parish churches where this spirit predominates at most if not all the Masses.  Therefore, my kinship with those crunching under the weight of Pope Francis' obvious disdain not only for the Latin Mass but its devotees is one less of text and form but of reverence and awe.  And this is my cause for Lutherans as well.

In the parish where I grew up there was a stiff formality in a rather low church celebration of the Divine Service (and the half mass that ends before the Preface).  It was formal and rather rigid but it was not quite liturgical.  The formality and rigidity had to do more with the tradition in which they grew up and less to do with the reverence and awe of a people lamenting that they are of unclean lips and yet in the presence of the Most High.  They were not hypocrites and they were certainly serious about worship but I never detected that it flowed from the awesome gift of being according a place before the Most High, on the holy ground of His grace, by His mercy alone, to meet Him where He promised to be.  I do not fault them for anything that might be lacking upon hindsight.  I suspect they were and are typical of the people who gather in many Lutheran congregations on Sunday morning.  But I have learned that this is not what reverence is and this cannot lead to the holy joy of God's presence.  Furthermore, the whole setting was more or less a framework for the important thing -- the sermon.  Too much, then, rested upon the sermon and the ability of the preacher to carry the weight of things that were meant to be shared by the liturgy.

Casual attitudes are, if anything, a gift of modernity.  The take nothing seriously attitude that pervades so much of our lives has made its way and its home in the liturgy.  Pope Francis seems to be a fan of modernity with its embrace of diversity, informality, and active participation.  That is concerning to me.  It ought to be concerning to anyone and everyone for whom reverence and awe are a key to the rich and abundant worship life that befits the setting in which our Lord comes to us in Words that do what they promise, in water that bubbles with eternal life, and in bread and wine that feeds His flesh and the drink of His blood.  To many, this is a decidedly regressive approach to worship.  To some, the full promise of the liturgical movement has not yet been fulfilled.  Again, it seems this is where Pope Francis lives and if polls are correct, many are there with him -- not even sure that Christ is present at all except in our imagination and memory!

Sadly, too many within my own church body find a kinship with the Pope in this.  They find the traditions of the past constraining and stifling and yearn for something new every Sunday, something that exchanges the divine reality of the means of grace for the digital reality of our technology, and something that is not its own culture but makes its home in our culture, preference, and desire.  I said in an earlier post that perhaps if reverence and awe had been the norm the Latin Mass might not have caught on so.  In my own church body, it the flourishing of the new liturgy and new hymnals had not also been accompanied by the move to ditch both, perhaps the pews would not have emptied so quickly. It is most difficult to fall away from the compelling presence of God and its reverent awe and holy joy among the people so bidden.  It is rather easy to fall away from a liturgy formal or casual and entertainment that passes for worship when we tire of them and something new comes along.  I fear that many who fell away over the last 40-50 years did not so much reject the present Lord as they did the worship that made Him appear absent, impotent, and dated.  We do not have to make God relevant but we dare not let go of the awesome reality of His presence on the holy ground of the liturgy where His Word and His Sacrament are the twin peaks that are both source and summit of our Christian faith and lives this side of glory.