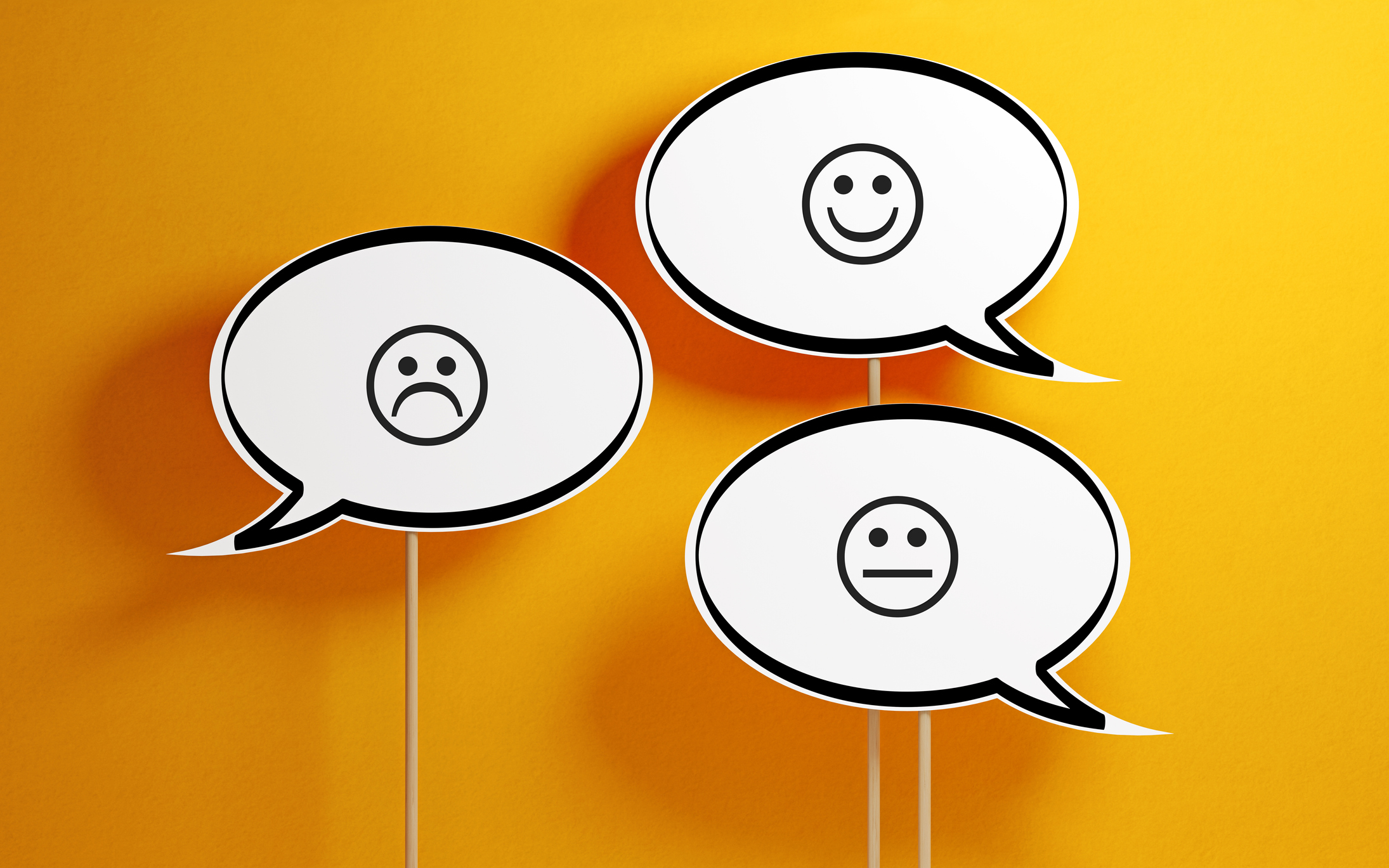 Once while meeting with a family and planning a funeral with the children of the deceased, mention was made of a hymn they found so meaningful.  What a term!  Meaningful.  What on earth does it mean?  The dictionary says having meaning, having a serious, important, or useful purpose, or the communication of something not directly expressed.  When did that word becomes so important to things like worship or Bible passages or hymns or symbolism?  The family found a song meaningful -- apparently more meaningful than any of the hymns in the hymnal.  I find it hard to blame them.  The children had been raised nominally in the faith.  Their parents had been marginally more active.  It was no wonder that the most meaningful thing they could imagine was something they had heard on the radio.  In their minds, there was not that much difference between the essential teachings of the faith and what made them feel good or spoke to them in popular media.  The sad reality is that this does not only happen among those on the fringe's of the church's life.  It also happens among those who make regular appearance in God's House.  Meaningful no longer means what the dictionary says but has more to do with sentiment than anything else.  And sentiment has come to be a synonym for faith, feeling for belief.

Is it not strange that we have employed our greatest technological achievements in order to showcase what we are feeling?  The oft spoken of therapeutic self speaks to the individual driven more be subjective emotion than anything else.  The individuals who value most of all and are driven by their subjective emotions have created a world in which emotion is more important than truth and in which sentiment is what drives everything.  In this world, what God says is less important than what we feel about what God says.  Worship is focused on what makes us feel good (even among those who prefer liturgical worship).  Life is more about self-expression than about anything else.  In this world, how we feel defines our gender and our sexual desires define our personality.  We will pay good money to the university only to insist that the same school provide safe places where we do not have to encounter ideas with which we disagree or people who espouse them.

But the worst we have done by far is the equation of faith and faithfulness with emotion and being true to our feelings.  Technology, for all its promise, has succeeded in the replacement of dogma with the meaningful meme and has taught us that the most important thing we can do is to broadcast what we find offensive or what we find comforting. Among the more curious things we have done with sentiment is either to paint ourselves as helpless victims or to subject ourselves to enough self-loathing to prove we are woke.

The history of Christianity is not about emotion but about ideas, about doctrine, and about truth.  It is about facts and events and not simply about how we feel about them.  It is about the triumph of these over our emotions. As St. Paul reminds, the will of God is that we live self-controlled, upright, and godly lives according to the Spirit, teaching us to renounce irreligion and to live not true to self but to the God who made us and redeemed us by His mercy in Christ Jesus.  The fact is that just as Jesus Christ is the same, yesterday, today, and forever, so the faith remains forever the same.  The shape of our earthly city and the state of our emotions neither negate nor prove the truth of Christ or define His power.  The Christian task likewise endures.  The unchanging Christ for a changing world is ever at work in us and through us.  We manifest not competing emotions nor judgment but hope to a world that has confused feeling with reality and perception with truth.  We offer not the love of kind words or sympathy but the God who forgives our sins and grants us life and salvation.  In a world intent upon parading sin in order to find a clear conscience, we offer the promise of a real clear conscience in the blood of Christ that cleanses us from sin.  In th endless pursuit of happiness, we offer the promise of contentment and peace that passes understanding and is not dependent upon current circumstance.  But this Gospel will offer nothing if we succumb to the temptation to equate the mighty deliverance of God with mere sentiment.