Confession of a brute and a dullard. . .

The abundance of church buildings put up for sale inevitably leads to secular usage as a fine arts center or gallery of some kind.  The space certainly lends itself to such a use.  Quite apart from the issue of the loss of sacred space and the sadness over a congregation that no longer exists, there is the often stark contrast between what passes for art and the beauty often inherent in the structure itself.  I will admit that I am a brute and a dullard when it comes to much of modern art.  The splatter of paint on a canvas or immersing some sacred object in urine or duct taping a banana to a wall or a digital piece of art that does not exist apart from a screen is, in my small mind, not really art.  The insistence of modern art on brutality that assaults and confronts the viewer with the hardest edges of life does little to encourage, console, or comfort and it certainly does not inspire.  People laughed when Trump insisted that the government abandon its wanton pursuit of modern, brutal, faceless, and anonymous architecture but he had a point.  Whether in building or art or music, the use of the arts to shock, offend, or expose betrays the very gift for which God gave us this creativity.  Nowhere is this more true than when formerly sacred space with its stained glass, carved wood, soaring space, and plaster adornments houses things that are supposed to be fine art but are not fine at all.

For years I have written about Episcopalians intent upon selling their former structures to offending faiths or community uses rather than the splinter groups who left them and who wish to retain the buildings that they and their ancestors built and paid for.   Why -- except for a vindictive spirit that says they would rather destroy the space or desecrate it than offer it back to sacred use!  This is not simply true here.  It happens also in Europe where ancient structures no longer needed or wanted for sacred use are being snapped up by developers putting condos or apartments or, yes, you got it, art galleries in the space where God's people once gathered.  It might be tolerable if the art were noble and inspired the best in us and from us but so much of what passes for art today does none of that.

I know there are art folks who will disagree and suggest that Norman Rockwell is not art but mere illustration.  I get it.  But people line up to appreciate what the critics refuse to call art and the critics line up to see what few of  the regular folks appreciate.  Is it merely in the eye of the beholder or is beauty something more?  Those who insist that I am a brute and a dullard because I do not appreciate so much of what passes for art are also those who like to use formerly sacred spaces to exhibit their pieces.  I wonder if they like the stark contrast between the space and the art.  I know the rest of us do.  We look away at what is shown by the critic in order to be refreshed by the subtly of scale, light, and beauty that is the building. 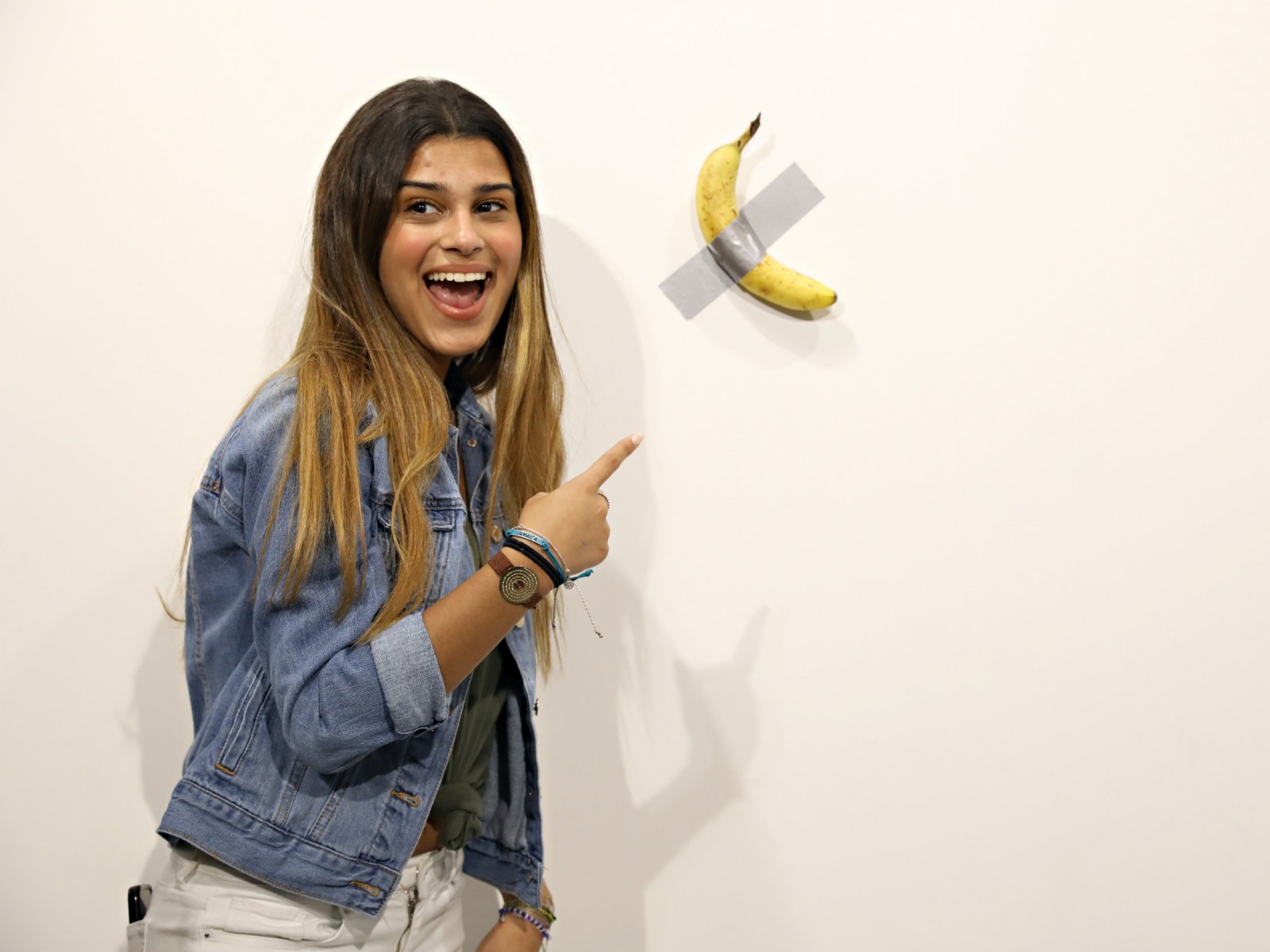 So my solution is this.  Take all those warehouses that say they are church and turn them into the art galleries and ballet studios and yoga places and night clubs that people think work in formerly sacred space and move the churches back into space that is friendly to the faith, inspires the hope that is preached and taught there, encourages with light the One who IS the Light of the World, and holds our attention with beauty that touches the soul.  Give back the churches and take what were never church -- the pole barns and industrial spaces and edgy concrete slabs and glass panels that were born without inspiration or aspiration and leave us with honest sacred space.  That is my confession, brute and dullard though I be.

Maybe not a brute? There is this (https://commonedge.org/the-mental-disorders-that-gave-us-modern-architecture/) which suggests that PSTD inspired some modern architecture. Don't know if it is true but it seems plausible.