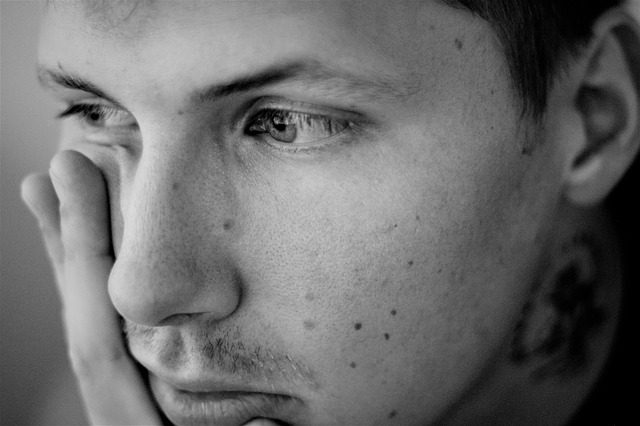 You cannot blame Covid for everything.  But you can blame it for some things.  Emptying the churches was not Covid's fault but it was a defining moment in which pretense was abandoned and the truth stands starkly clear.

Christians who do not have a Biblical and creedal worldview find themselves hard pressed to resist the onslaught of change pressed upon them by the world.  Some have responded by abandoning all restraint and simply given up on the faith.  Certainly they can still consider themselves spiritual without the baggage of dogma and practice but Covid did allow them to strip away the uncomfortable idea of living for an eternal tomorrow to focus on the present.  Some have responded by boxing in the faith into a closet of their lives -- there when you want it or need it but out of the way when other things in life require your attention.  The outcome of all of this is that, of course, such a faith has little impact upon choices, decisions, values, and the daily lives of the person.

Many of those who attended on the high and holy days have, for all practical purposes, given up pretending to be part of the Church or the faith.  Where it was once custom to pretend to embrace the family religion on Christmas or Easter or baptisms or confirmations, that pretense is largely gone.  No one even bothers to make excuse for sons and daughters who are absent.  This even applies to such family events as weddings and funerals.  It is easier and easier to avoid having to deal with the faith by sending a gift card or money and letting that express your good wishes -- without having to endure the rituals and rites that remind them of the faith they no longer have or seem to care about.

The shift to the Nones has been encouraged by the dropping of all social niceties about church attendance and while the family may privately lament this loss, it appears little is spoken about in public.  For all the push to believe that you don't have to attend church to be a Christian, it seems just as true today that you do not have to believe to be one either.  The images of convenience and sentiment are retained without the weight of uncomfortable belief or constraining commandments.

Could we not compare this to the way we have stopped being polite or restraining our tongues against people with whom we disagree?  The tone of the conversations on social media seem to reflect the abandonment of manners in favor of honest, blunt, and provocative opinion.  It is clear from many that you cannot be a friend (whatever that means on social media) and disagree with them about their opinions or beliefs.  Even facts seem powerless to change the minds of people who are convinced that what they think or feel is the most real truth of all.  Is it no wonder, then, that such would eventually intrude into the sacred rituals of the home (like meal prayer) or holiday tradition (like going to church) or the sacred rites of passage (baptism, confirmation, marriage, and funeral)?

Covid certainly did not cause this but it hastened the normalization of the abandonment of pretense.  I suppose we could be thankful that things are not quite as cluttered as they once were on holidays but it also means that there are fewer entry points for those who have checked out.  As long as the Word was heard, there was at least the chance for God's Spirit to work in their hearts to renew what was dying or breathe new life where there was only death.  I am sad about that.  Yes, I know that in many ways we never had these folks in the first place but even their occasional presence in the Lord's House was an opportunity for them to be numbered among the faithful -- even it if came at the duty of not disappointing grandparents or parents for one or two days a year.  There is a hard edge to this reality that will be hard to shake.  When some have said to me they thought it better not to be in church than to be a hypocrite, I remind them that we have plenty of hypocrites in the church and there is always room for one more.  God has a history of taking deniers, enemies, runaways, and refusers and making them into heroes of the faith and for the faith.