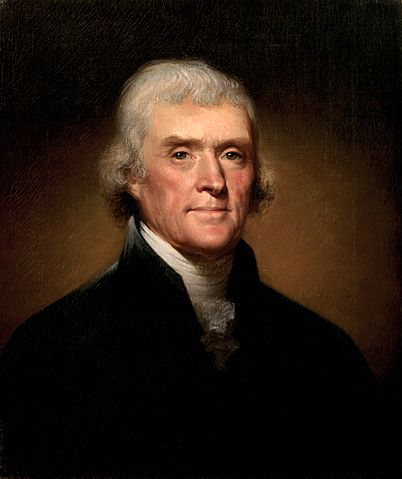 Ultimately, the Supreme Court has begun to come down on the side that something which is not a right cannot be granted as one and something which has been falsely deemed a right deprives no one when that right is no longer allowed.  This has much to do with such things as separate but not equal and abortion but not only those.  Now it falls to the same Court to figure out how to proceed.  I would have rather had the justices simply say the obvious -- Plessy was wrongly decided because it applied a standard it had to invent and it was overturned for the same reason.  The obvious thing in 1896 that society refused to admit was that any form of segregation denies equality to the minority.  It was also obvious in 1954 but instead of saying that the Court opted to pursue the vision of a just society as defined by sociological and psychological criteria -- not law.  A right decision made on the wrong grounds -- which is not altogether unusual.

In the same way, the Court had to invent rights not inherent in the Constitution to proceed with the Roe decision.  It thought it was on solid ground -- after all a generation before the Court had departed from the strict realm of law to pursue a social good it deemed worthy.  In 1954, they were correct in their conclusion even though wrong in their justification of that conclusion.  In 1972, they were wrong on both counts.  So in 2022, when Roe was effectively overturned, the Court tacitly admitted the obvious.  A line of thinking that led to the obvious decision in 1972 could no longer be allowed.  Justice Thomas is correct in suggesting that if this line of thinking is actively pursued, other invented rights or decisions based on something other than Constitution and law might be suspect.  But we do not have the stomach for that.  We have become a nation of rights without responsibilities and we no longer care whether those rights were granted legitimately or not according to our governing documents as a nation.

The reality is that the Court cannot grant a right that does not exist in the Constitution and so when it takes that right away, it is taking away nothing but a deception that had been allowed to exist in the first place.  It happened when Plessy was overturned and it happened again when Roe was overturned.  That which is not a right cannot be taken away because it did not exist as a right to begin with -- it was the invention not of law but of justices who thought they knew what was best for a people either too ignorant or too impatient to battle this out where it should have been argued -- in the states.  Now that the Court seems willing to say when it was wrong, it ought to have the courage to admit that when it has granted rights not expressly permitted and denied rights expressly bestowed, it was not only wrong but had no power to do this.

The people may get it wrong.  New York may still allow abortion up to the time of delivery, for example.  But what one state gets wrong, will not cripple a nation with its fallacy of logic and law as Roe did for 50 years and as Plessy did for even longer.  When the justices get it wrong and impose their error upon a nation, division and conflict ensures to deprive us of more than invented rights.  When this happens, we end up arguing on the basis of feelings, self-interest, and individual moral authority -- tearing asunder the very things that created us as a nation and have contributed to the fabric of our union -- truth, respect for others, and a common sense of right and wrong.