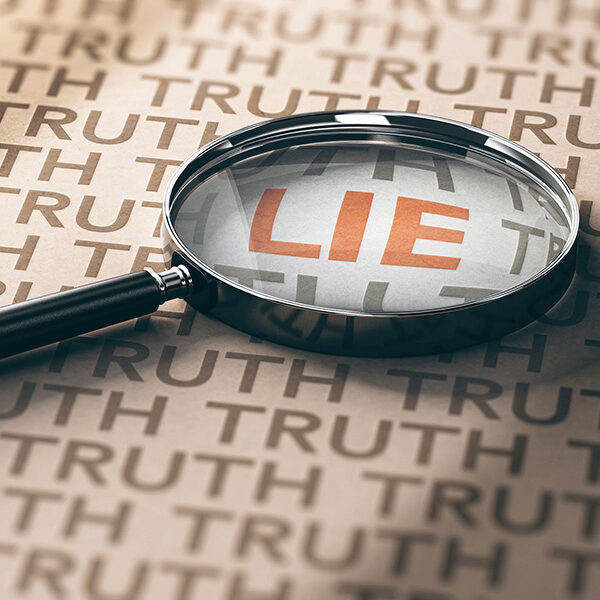 Roe has proven to be more than an outrage to those who have rallied in the cause of life.  But it has also become more than an outrage to those who insist upon such rights as bodily autonomy and choice without consequences or responsibility.  The protection of life is centered in truth that has stood the test of time, enjoyed the protection of secular law and morality as well as religious, and been pursued less for the sake of the living than for those unable to speak or defend themselves.  The protection of right for abortion (and every other aspect of choice, including euthanasia and assisted suicide) was invented in modern times, within a few generations, and has transformed secular and some religious law and morality.  Furthermore, the choice movement is largely designed for the protection of the individual for whom the life is deemed burdensome.  Though we say that we think the lives of the aged or disabled do not possess the dignity or noble character we think our lives should, the reality is that this is also more for our convenience than it is for any compassionate view of the fragile in body or mind.

What is interesting to me is how the myth became a protected and defended fact and how that false fact  became a cardinal truth in the culture of America and the West.  Abortion is a prime example of how this process works.  The myth that is borne of desire and want eventually becomes fact that is allowed to stand with other facts, even though disputed.  Eventually it becomes the cardinal truth that anchors and supports a whole host of supposed rights and truths.  Feminism gave birth to abortion and abortion gave birth to sexual liberation and the experimentation of sexual desire which eventually produced the strange circumstance of today.  We cannot define a woman per se except to say that anyone who feels like one must be one and we cannot impose any morality on the sovereign right of the mother to decide what to do with the life in her womb.  They are not distinct or separate but all tied together in what will become the undoing of all the protections that life has enjoyed.  In the end, this will erupt into a stream of violence that we are already witnessing in the schools, malls, and streets of America.  If it is legal to end the life in the womb, in some states right up until the moment of birth, it will become more and more untenable to justify the protections of law to anyone -- especially those whose views are unpopular or controversial.

The pro-life movement stands on the most challenged and unpopular truth in the modern day West but it is the cornerstone of many truths that have provided a structure and an anchor for the cause of morality and virtue.  The undoing of this truth in the presumption of right will ultimately strip all rights from every life and leave us subject to the whims of society, the will of the majority, and the intrusive role of government.  The Church is not simply heralding the protection of life but calling our world to repentance lest the decline and deterioration of sin aid and abet all that would rob us of our humanity.