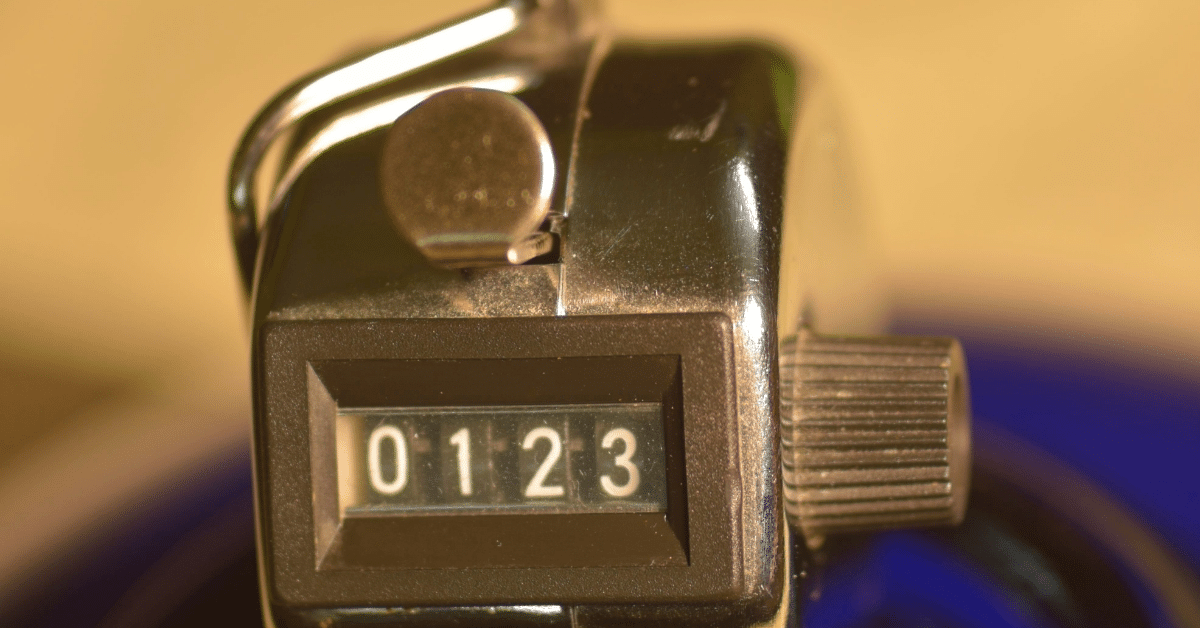 As I said yesterday, you can blame Covid for some things but not for everything.  One of the most disturbing trends in churches is the decreasing frequency of worship attendance -- something that is especially prominent among the young, young adults, and young families.   There was a time in which it was normal to see your people three to four times a month -- even to the point where a pastor might make a phone call when the regular was missing for even one week.  A generation or so ago that norm was replaced by the twice a month attenders.  They were present half the time but that constituted their full-time commitment to the Lord, His work, and His Church.  As long as numbers remained fairly solid, this was accepted by churches without too much said.  Now a family is considered active if they attend once a month. The pandemic did not cause this but it did hasten the practice and help it to become normal -- and for many congregations and clergy, they were happy to see the folks back at all!

It appears from those who survey such trends in church that the once-a-monthers is the fastest growing segment of those who attend church at all.  Even more disturbing is that families, church leaders, and pastors seem to have quietly and rather passively accepted this as inevitable.  We hear little formal push back from the congregations and pastors against the new normal of once a month.  Sure, there is grumbling among them but it appears that after Covid we just don't have the stomach to pick a fight if people are coming even occasionally.

Some of it has to do with learning to stay at home and work from home and worship in the home.  It was a pandemic lesson that will not be unlearned without deliberate effort.  Habits once learned influence every aspect of our lives.  Worship attendance is one of those good and salutary habits but a habit still.  More of it has to do with other things.  Sunday sports’ leagues, lazy sleep-ins, and fifteen weekend (Sunday) vacations a year are just some of the things that fill the time that was once devoted to the Lord and the things of His House.

It is probably time to admit the obvious -- the habit of weekly attendance has been broken.  A broken habit is hard to repair and many of those who have ticked this box on their schedule will not be returning to a more frequent practice.  Furthermore, Covid is no longer keeping people away but it has taught us the hard truth.  If someone has not returned by now, they probably not coming back.... ever.  This is what some call evidence of the de-churched population -- once active but no longer.   Digital offerings will not slow or erase them from checking out.  If you look at the dropping numbers of folks who actually watch the services and other video offerings of churches you will find the new phenomenon of digital dropouts or inactives.  In truth, many, though not all, those who have dropped out were already in the edges of the Church's life. The new normal of once a month will make it even easier for folks to drop out entirely.  In most congregations, they will not even be missed until too much time has passed to reclaim them.

In my own parish, I have noticed that we have more people but attendance has not increased as much as the membership.  As people attend less frequently, overall attendance will remain the same rather than improve.  I once said that we had three congregations on Sunday morning -- the regulars who are there every time the door opens (perhaps a third of the total), the twice a monthers who are not all there on the same Sunday (again, perhaps a third of the total), and the once a monthers and those who attend even less regularly.  The neat division of thirds may be changing with the latter category growing -- unless we do something to challenge the assumption that once a month is regular and constitutes the new normal.