How Jesus has wanted... 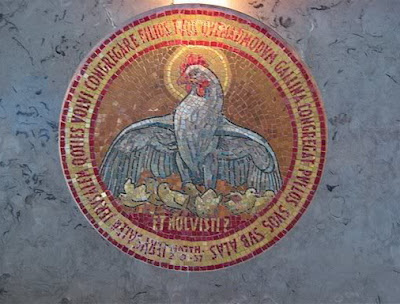 Sermon preached for the Second Sunday of Lent C, on Sunday, February 24, 2013.