Where is His glory now? 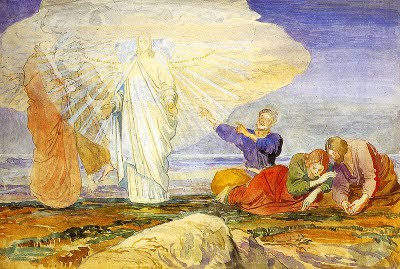 Sermon preached for the Transfiguration of our Lord, Sunday, February 10, 2013.