Even when steeples are falling. . .


There are many voices, none, I might add, from Chicken Little, who are saying that for Rome, the sky is falling. At least since the Reformation, Rome is facing a crisis that will not only shape its future but determine whether or not there is one. For two thousand years Rome has withstood fascists and the skepticism of modernity -- even cultural and moral dispute -- but the landscape has changed. Europe is at best a missionary enterprise for Rome. The march of secularization continues undaunted and the health of the Church in Europe, England, Ireland, and even the USA is a problem. What Luther in Germany, the missions of the Protestant and prosperity gospels, and the enticement of Pentecostalism could not do, Rome is doing to itself. Having survived the sexual and physical abuse perpetrated by some of the clergy, Rome is becoming more and more incapacitated by a Pope who uses fake news, intimidates his opponents, cultivates a media personality, seems intent upon upending Roman doctrine and practice, and has created a climate of fear and distrust in which honest conversation is difficult at best. Africa may hold some good news for Rome but it is about the only place where the faith is not being attacked from within. 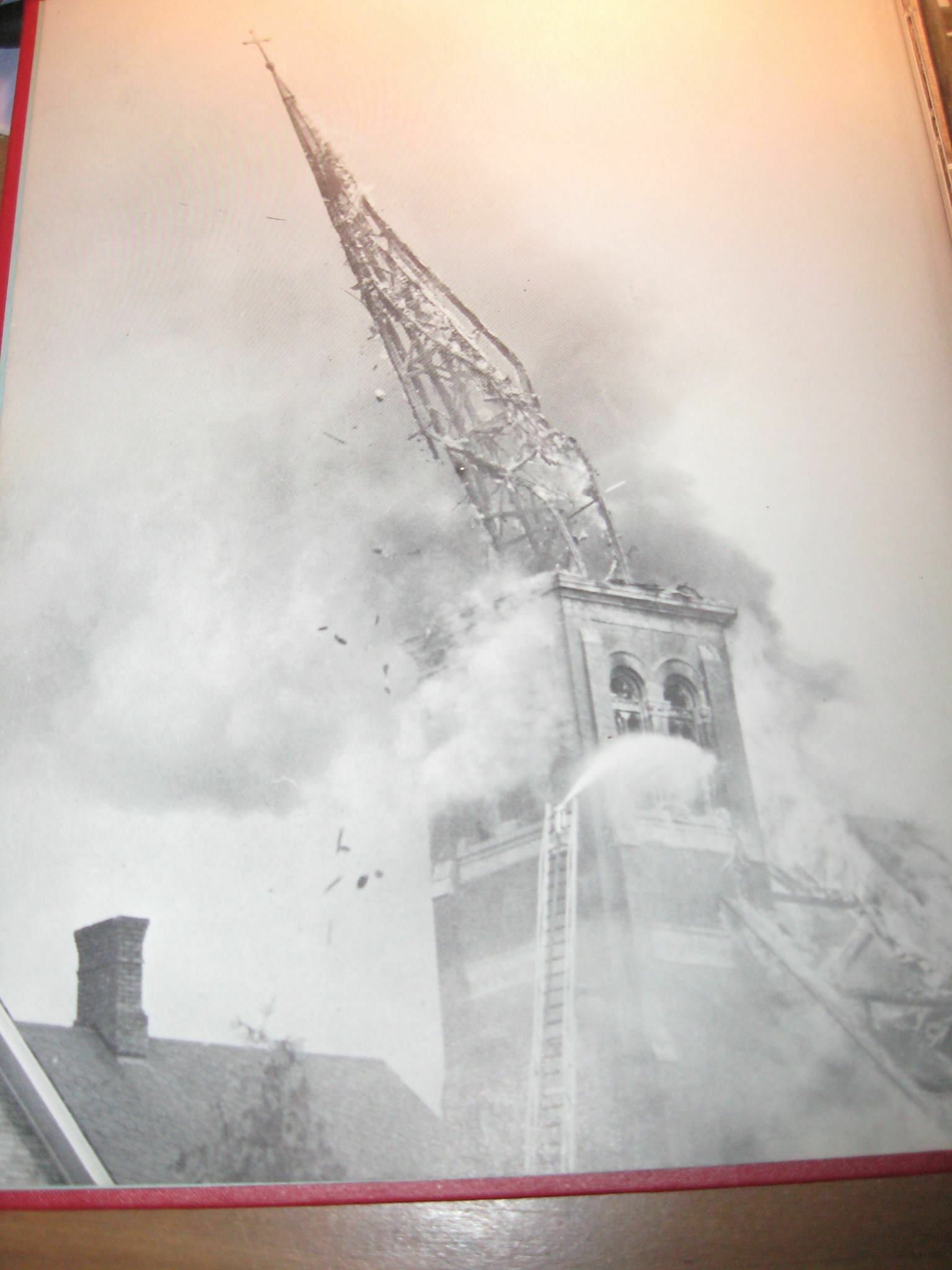 Francis has allies in this task but the majority of them come from the very areas where the faith is weakest, where mass attendance is abysmal, and the "faithful" seem not to believe much of the faith.  This pope has artfully dodged bullet after bullet of accusation and somehow seems to remain the central force of power with the Roman Catholic Church.  Those opposed to his moves seem united in their disarray more than as a real and powerful force to challenge his moves.  Francis may end up as the pope who breaks the central rod that holds up the umbrella that was and still is Rome.  While Rome has always had theological factions and a certain measure of conflict, unyielding fidelity to the papal office has transcended those divisions -- at least until now.  Furthermore, the moral authority of the papacy itself is under challenge because his cronies are accused of everything from the very sexual abuse once thought in the past to rampant homosexuality to drugs to financial improprieties.  Who would have thought that a few decades after the death of John Paul II the Vatican would find itself captive to such a leader?

Book after book is being published on the situation in Rome and article after article displays the prospect of Rome in unstoppable decline.  How long can it go on?  As long as Francis is pope and as long as he has allied himself with the very stances that have undermined confidence in the doctrinal integrity and moral authority of Rome?  Or until the rift erupts in such way that the machinery comes to a complete stop?  I have no idea.

It would all cause us to despair.  But as William Buckley often said, despair is a sin.  So in the face of despair, what are we left with?  With confidence in God.  With faith in His Word and Spirit.  With certainty that the structures may come and go but the Word of the Lord endures forever and not even hell can prevail against the Church.  With courage that God will not forsake us in our struggle to be faithful -- even if forces in culture, government, and church structures work against that faithfulness.  Our cross to bear may be our prosperity, our preoccupation with happiness at any and all costs, our confidence in technology to answer all our problems, our peace with death, and our acceptance of scientific theory over Scriptural history and fact. . . But though this cross be ours to bear in this time, God will not abandon those whom He has given new birth in baptism, spoken to through the voice of the Word, absolved of their sins, and fed and nourished with the flesh and blood of Jesus.  We take no delight in Rome's problems nor in our own mess, but we trust in the Lord and He will sustain us, bring all things to pass according to His gracious will and promise, and finish His new creation in His own time and way.  All that remains to us is to be faithful and to rejoice that our names are written in the Book of Life.  Built on the Rock [Christ] the Church will stand.
Posted by Pastor Peters at 6:00 AM

We sang this hymn from LSB last Sunday. Any thoughts on the textual changes and theological content of the two verses that were eliminated?

1 Built on the Rock the Church shall stand
Even when steeples are falling.
Crumbled have spires in ev'ry land;
Bells still are chiming and calling,
Calling the young and old to rest,
But above all the soul distressed,
Longing for rest everlasting.

2 Surely in temples made with hands
God, the Most High, is not dwelling;
High above earth His temple stands,
All earthly temples excelling.
Yet He who dwells in heav'n above
Chooses to live with us in love,
Making our bodies His temple.

3 We are God's house of living stones,
Built for His own habitation.
He through baptismal grace us owns
Heirs of His wondrous salvation.
Were we but two His name to tell,
Yet He would deign with us to dwell,
With all His grace and His favor.

4 Here stands the font before our eyes,
Telling how God has received us;
Th'altar recalls Christ's sacrifice
And what His Supper here gives us.
Here sound the Scriptures that proclaim
Christ yesterday, today, the same,
And evermore, our Redeemer.

5 Grant then, O God, Your will be done,
That, when the church bells are ringing,
Many in saving faith may come
Where Christ His message is bringing:
"I know mine own, My own know Me,
You, not the world, My face shall see.
My peace I leave with you. Amen."

1 Built on the Rock the Church doth stand
Even when steeples are falling;
Crumbled have spires in ev'ry land,
Bells still are chiming and calling,
Calling the young and old to rest,
But above all the soul distrest,
Longing for rest everlasting.

2 Surely in temples made with hands
God, the Most High, is not dwelling;
High above earth His temple stands,
All earthly temples excelling.
Yet He whom heav'ns cannot contain
Chose to abide on earth with men,
Built in our bodies His temple.

3 We are God's house of living stones,
Builded for His habitation;
He through baptismal grace us owns
Heirs of His wondrous salvation.
Were we but two His name to tell,
Yet He would deign with us to dwell,
With all His grace and His favor.

4 Now we may gather with our King
E'en in the lowliest dwelling;
Praises to Him we there may bring,
His wondrous mercy forthtelling;
Jesus His grace to us accords;
Spirit and life are all His words,
His truth doth hallow the temple.

5 Still we our earthly temples rear
That we may herald His praises;
They are the homes where He draws near
And little children embraces;
Beautiful things in them are said;
God there with us His covenant made,
Making us heirs of His kingdom.

6 Here stands the font before our eyes
Telling how God did receive us;
Th'altar recalls Christ's sacrifice
And what His table doth give us;
Here sounds the Word that doth proclaim
Christ yesterday, today, the same,
Yea, and for aye our Redeemer.

7 Grant then, O God, where'er men roam,
That, when the church-bells are ringing,
Many in saving faith may come
Where Christ His message is bringing:
"I know Mine own, Mine own know Me;
Ye, not the world, My face shall see.
My peace I leave with you." Amen.