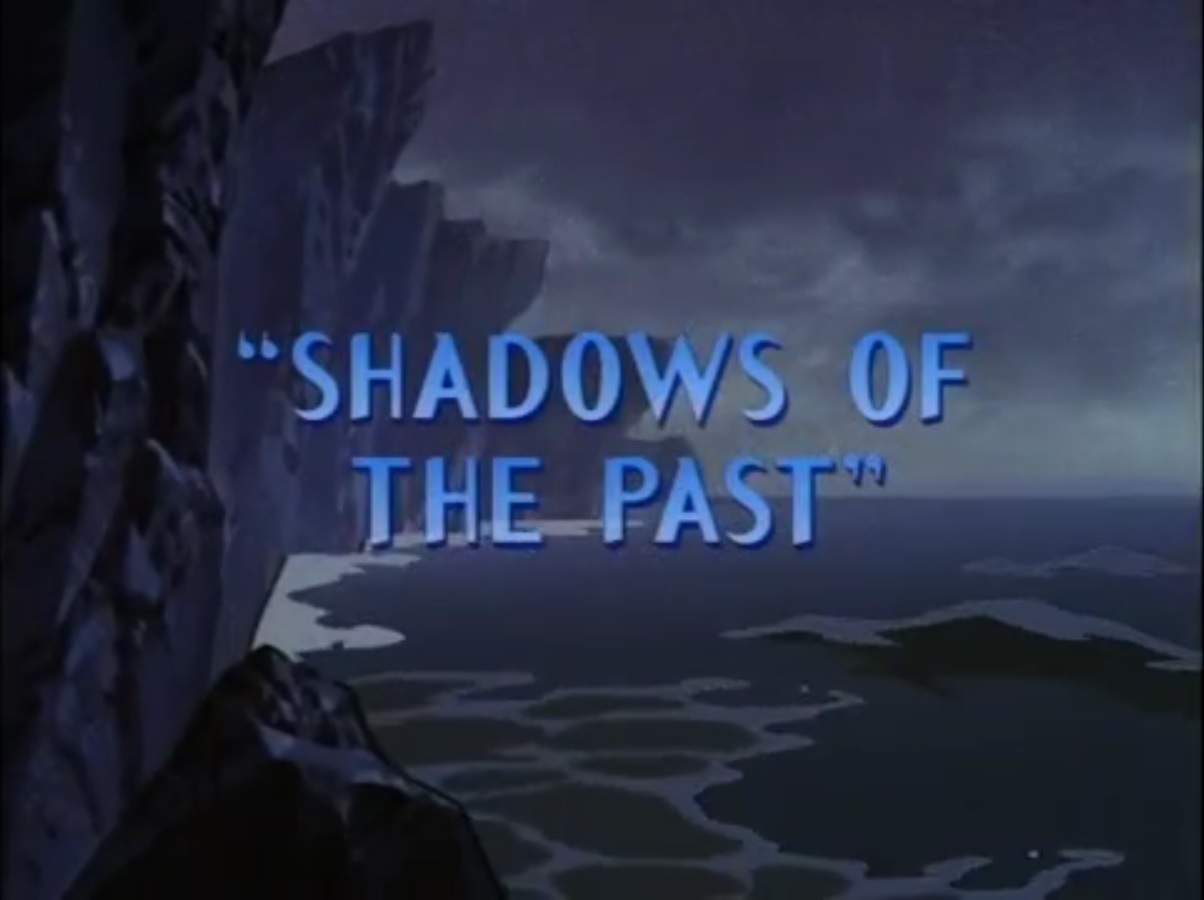 Entrepreneurial religion was once the thing.  Run the church like a business.  Market the church like a product.  Embrace the possibilities of all emerging technology.  So we in the other side of Christianity, the confessional and orthodox folk, learned our lessons well -- late but well.  We began a full on embrace of this idea of the church about the time the cracks in its hastily poured foundations were beginning to show.  From the Church Growth Movement to the Saddle Backs and Willow Creeks, we bought into the premise based upon the rather false assumption that we could use their methodology without subscribing to their theology (or lack thereof).

We watched as those who seemed to raise up a moribund Christianity into a lively force came and went.  The Mark Driscolls, James MacDonalds, Tullian Tchividjians, C. J. Mahaneys, Josh Harrises and Rob Bells who churned out books and who were treated as the minor deities of their day have come and gone.  It is not simply that their paper empires have fallen but that many of them have departed from the faith, more than happy to have jettisoned any vestige of orthodoxy.  Many of them have fallen not simply from the reasoning of the faith but from its moral heart.  Most recently the guy who championed giving up dating has abandoned his marriage of 19 years and decided that if he believes at all it is not the Christian faith he once taught.  Money, power, morality, and ego have been the downfalls of those who raised up an evangelicalism not unlike the giants of American business.

It is high time that we who call ourselves heirs of Luther, the church of Bach, and theologians in the pulpit give up our slavish pursuit of celebrity religion.  We must stop looking under the remains of the social and religious movements that came and went to find out who we are and what we are to be about.  The gurus of our demise are our own hesitance to believe what we confess and our willingness to sacrifice substance for style if we think it will pack people into the pews.  Lutheranism is not failing because we have been too faithful, pious, and orthodox.  It is failing (where it is) because we willingly surrendered our identity to pursue what seemed to be working for others or to offer back to the world a tepid version of themselves (while this version was itself at the end of its shelf life).  We worried more about being judged irrelevant by a culture of despair and death than being judged unfaithful by the God who had rescued us from darkness and placed us into the realm of His marvelous light.  We treated everything as negotiables -- from the language of our confession to the liturgy to church music and to technology.  We were like the unpopular boy or girl in high school who thought a new set of clothes would make us everyone's friend.

What were we thinking?  What are we still thinking?  (Do not for a moment presume that even their public failures will wean us from our dogged pursuit of easier religion, better church, and better statistics.)  When we look at the ruins of the big box mega churches who were built upon the promise of celebrity, the presumption that size makes wise, and success at any cost, we are tempted to blame the fallen heroes but we are to fault.  We have forgotten who we are and what we are here for.  We have distanced substance from style until the first no longer informs the second at all.  We have traded a great treasure for which generations contended for the cold porridge of a Ponzi scheme.  We cannot blame others for the fact that Lutheranism is struggling.  We never gave it a chance.  We were so convinced it was not up to the task that we never lived and acted like the Lutherans we said we were.  Our people stopped going to church because we stopped acting like the church and speaking clearly the Gospel into their ears and offering them the sacraments of Christ that bestow the Kingdom.  I don't know if they will come back but I think it is fairly obvious that trading our souls for the delusion of success and relevance is not the way.  Start by faithful catechesis.  Turn the focus of worship away from us and back onto Christ.  Preach the eternal Word.  Employ music as servant of that Word.  If Lutheranism has any future, it will be this future.  If we fail in this way, at least we went down with our integrity mostly in tact.  But that is the point.  I am convinced that this path will never fail.
Posted by Pastor Peters at 6:00 AM